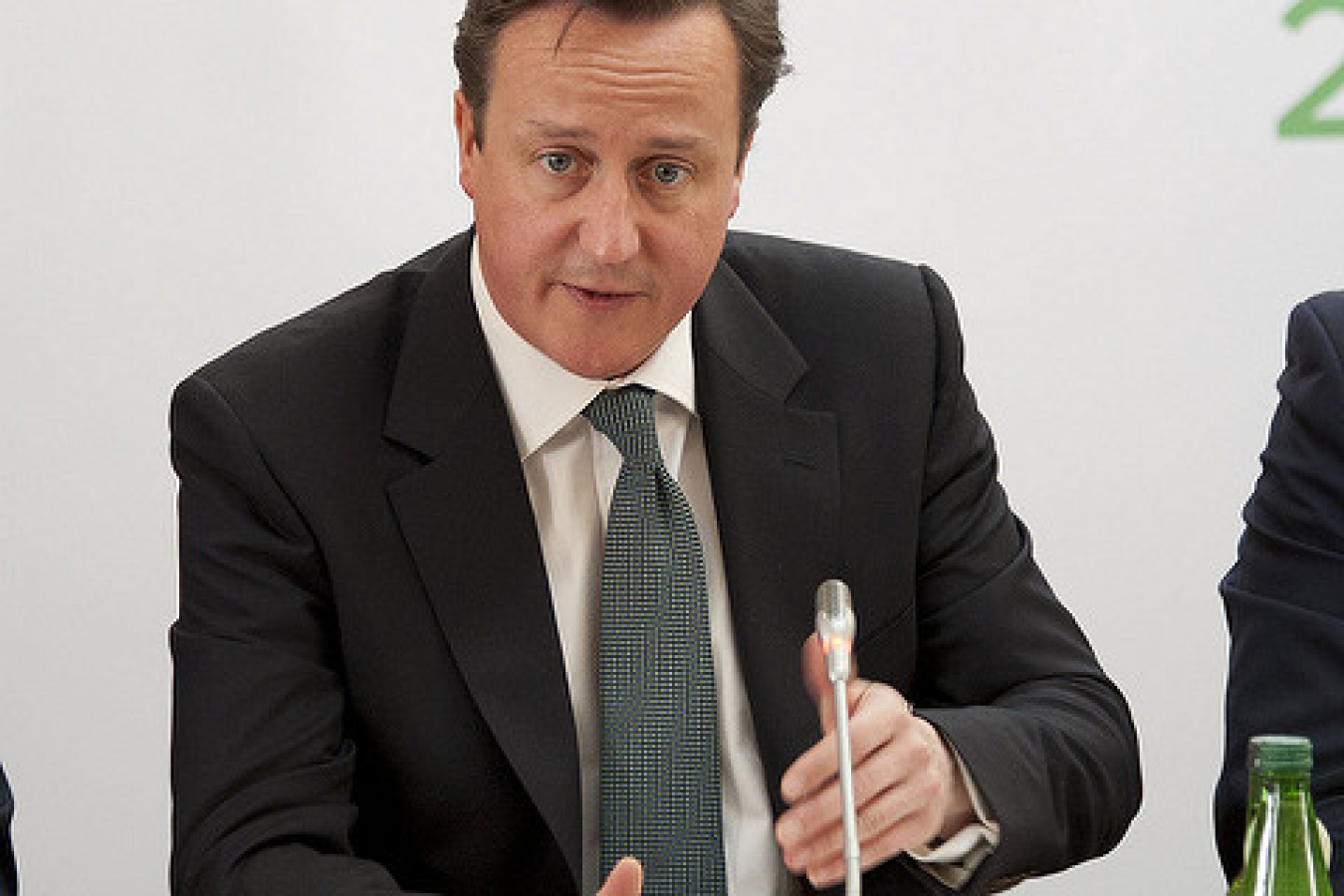 Alongside healthcare and the economy, immigration was a hotly contested topic during the televised election debate screened live on ITV on April 2. UK immigration is one of the most divisive issues in the election campaign and this was clearly evident during the two hour debate.

Immigration has risen near to the top of the political agenda at least partly because of UKIP's stance on the issue. The party is a strong advocate of Britain leaving the European Union and ending the free movement of EU immigrant workers into the UK.

UKIP leader, Nigel Farage, constantly brought up the issue during the debate, urging the studio audience and TV viewers to support his party and allow them to 'take back control of Britain's borders.'

Farage put his stance on immigration across quite forcefully and was criticised for his views by the other six party leaders who were in agreement that Farage is 'obsessed with immigration' and did not hold back in criticising him, and his party's stance on the issue.

Plaid Cymru Leader, Leanne Wood, was particularly scathing of Farage and received massive applause when she pressed Farage for an answer as to why he'd said that HIV-positive foreigners were a financial drain on the NHS.

She said: "This kind of scaremongering rhetoric is dangerous; I think you should be ashamed of yourself."

Nicola Sturgeon also asked Farage: "Is there anything that you would not blame on immigration?"

Farage's response to Sturgeon was nonchalant, simply laughing off the question.

Housing, health and the economy

As the immigration debate died down, the focus turned to housing, health and the economy, with Green Party Leader, Natalie Bennett and Lib Dem Leader, Nick Clegg finding their voice to cover these issues.

No party leader stood out

Despite opportunities to do so during an intense debate surrounding immigration, health care and the economy the majority of the media reported that no leader stood out during the televised event. There were no glaring gaffes and all the leaders can certainly claim to have put the majority of their points across

Cameron tended to avoid getting drawn into bickering. However, the Prime Minister was heckled by a member of the studio audience. Victoria Prosser, 33, who was asked to leave.

Outside the ITV Centre in Salford, she said: "My cause is speaking the truth and making sure as many people as possible start questioning people at the top, the 1 percent, who are not working in our best interests."

She added: "I can't vote for anyone who I know is lying or omitting facts. That means I couldn't vote for any of the people that I saw tonight. Even though some of them had good ideas, I know that they are all out for the same cause."

Ed Miliband, often criticised as cerebral and awkward, appeared to fare better and delivered his points eloquently, without an audience hijacking. As expected, Farage was easily the most abrasive and loud participant, making sure his anti-EU views were heard clearly.

Nicola Sturgeon of the SNP and Leanne Wood of Plaid Cymru (the Party of Wales) — who are both potential kingmakers if the election result is close which seems likely —aimed their points towards their respective home constituencies.

Natalie Bennett of the Green Party, perhaps surprisingly, outlined a set of alternative-sounding policies on issues other than the environment.

While media outlets did not seem to have much of a view as to who stood out in the debate, a YouGov poll was pretty clear that Nicola Sturgeon leader of the SNP was judged best-performing leader on the night. In a poll of 1,117 viewers, she received 28 percent of the backing.

She was followed by Nigel Farage on 20 percent, David Cameron 18 percent, Ed Miliband 15 per cent, Nick Clegg 10 per cent, Natalie Bennett 5 per cent and Leanne Wood 4 per cent. The general election will take place on May 7, 2015. 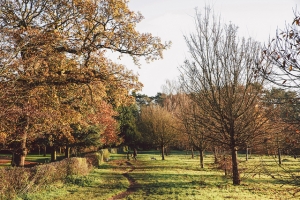 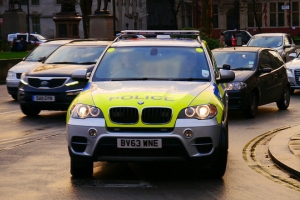