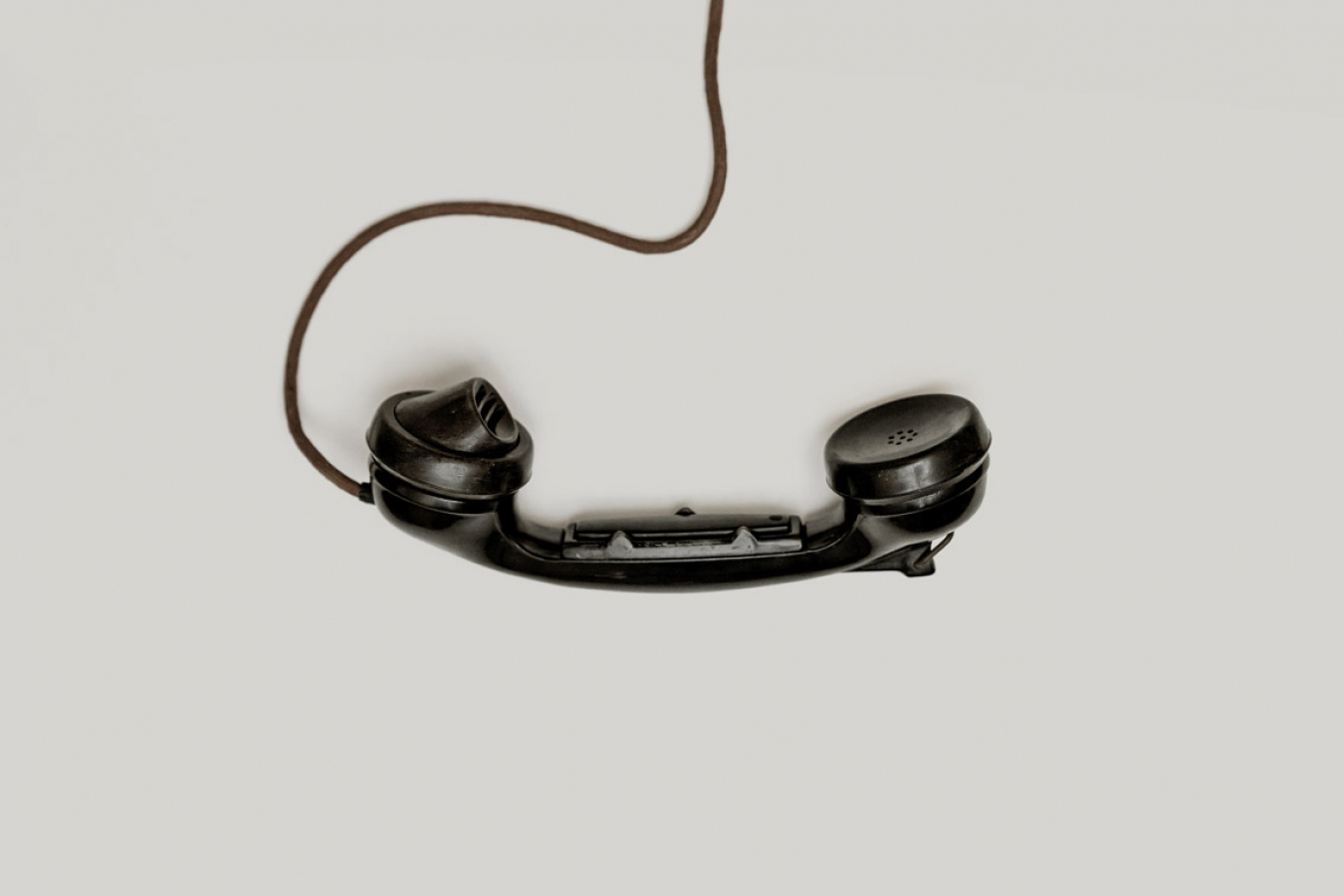 Photo by Alexander Andrews on Unsplash.com

An investigation conducted by VICE World News has revealed that British MPs have used a UK immigration hotline to report violations 151 times during the coronavirus pandemic. The investigation has raised questions over whether MPs are reporting their own constituents. VICE World News uncovered the data from a freedom of information request.

The figures have sparked fears that MPs are sharing information about their constituents who have sought help over their UK immigration status. Charities have warned that vulnerable constituents may avoid seeking help for fear of being detained.

UK immigration issues are featured on parliament’s website as something that constituents can confide in MPs about. However, the Home Office has a dedicated website page and phone number where ‘immigration tip-offs’ can be made.

During a speech back in 2011, former UK Prime Minister David Cameron urged ‘everyone in the country to report suspected illegal immigrants.’ In August 2013, an online reporting form was introduced by the Home Office, allowing them to automatically record tip-offs.

The issue of MPs reporting constituents isn’t new. Back in 2017, Politics.co.uk first revealed the practice when 482 tip-offs had been made to the Home Office hotline between 2014 and 2016.

In 2018, a cross-party group of more than 100 MPs signed a pledge not to report constituents to the Home Office for suspected UK immigration violations. Despite this, the number of tip-offs made by MPs has only increased.

Labour MP for Norwich South, Clive Lewis, who signed the original pledge in 2018 said he was shocked by the latest figures. He said: “My first response to this was shock and then despair.”

“It makes me question how these MPs are perceiving people. It’s inhuman that during a pandemic when people are already in desperate situations that an MP could break their trust in this way. It calls into question whether members of parliament are buying into dehumanising rhetoric about immigrants,” Mr Lewis added.

Mr Lewis went on to say that he would fight for people in his constituency in whatever way he could, but acknowledged that this is not true for all politicians. He said: “There are clearly some who believe that some lives are more valuable than others.”

Everyone should feel safe

Former Home Affairs spokesperson for the SNP, Joanna Cherry MP, said that everyone should be able to trust their MP when asking them for advice and help.

“MPs are not UK immigration agents. Everyone should feel safe approaching their MP for help to regularise their immigration status. It is the job of MPs to help people, not to report them. The public should not be in fear of contacting their MP for support,” Ms Cherry said.

Public affairs and campaigns manager at the Joint Council for the Welfare of Immigrants, Minnie Rahman said that everyone has the right to seek safe and confidential help from their local MP.

Ms Rahman said: “It is disgraceful that, during a pandemic, greater numbers of MPs have betrayed the trust of their constituents instead of helping them to get the support they need. This is an expansion of the Hostile Environment, which puts migrants who come forward at risk, and drives vulnerable people further underground and away from vital support services.”

“It’s this climate of hostility which was key to the Windrush scandal – it’s about time MPs learnt the lessons from it, and ensured support is given to all who need it, regardless of their immigration status,” Ms Rahman added.

Meanwhile, several immigrant advocacy groups have highlighted other areas of life where migrants have been deterred from using public services because of fears that their details will be passed to UK immigration officials – including seriously ill patients and victims of crime.

According to The British Medical Journal, the government’s hostile environment UK immigration policy stops women from accessing maternal care. In 2018, it was reported that one undocumented woman died because she was too afraid to get medical help.

In 2017, a woman who reported to police that she had been kidnapped and raped was later detained on suspicion of UK immigration violations while receiving medical attention at a sexual assault clinic.

Information obtained by Labour MP for Tottenham, David Lammy, shows that a relatively equal number of MPs from the two leading political parties has used the hotline.

According to Lammy’s information, 34 calls were made by Tory MPs and 32 were made by Labour representatives in 2018. Meanwhile, one was made by a DUP MP and one by a Liberal Democrat.

Back in 2018, campaigners urged MPs to sign a pledge not to report anyone seeking help in relation to their UK immigration status.

Legal organiser at Migrants Organise, Brian Dikoff, said: “Everybody living in Britain should be represented by our political institutions. If democracy means anything, it is that MPs work to serve and represent their constituents, not report migrants who seek their support into the Home Office for immigration enforcement.”

“I work with many families and individuals who, often in desperate need, contact their MPs for support. We know full well about the Home Office’s dysfunctional practices, which led to the Windrush scandal and destroys thousands of lives. For those same MPs to betray this trust is shocking and unconscionable,” Mr Dikoff added.

The legal organiser at Migrants Organise called for the practice of reporting vulnerable migrants to end.

Back in 2018, a number of Tory MPs initially refused to sign the pledge.

A joint statement issued by those objecting to signing said: “Like any member of the public, an MP may decide to contact the Home Office to report suspected immigration offences just as he or she would be expected by most constituents to report any suspected illegal activity, not least because that is an obligation we all have.”

Tory MP, Christopher Chope, previously admitted to using the hotline on behalf of some of his constituents who had reported people for immigration crimes when they did not have the right to be in the UK.

During an interview on the BBC’s Victoria Derbyshire programme, Mr Chope said: “Home Office policy is very much to ensure that, as far as possible, life is made uncomfortable for those one million illegals, so that they will be encouraged to go back to where they came from rather than be a burden on our public services here.”

The Home Office has argued that reports made via the hotline do not originate from MPs, but are made on behalf of constituents. However, when challenged on how they know this, the Home Office did not give an answer.

Instead, a spokesperson for the Home Office said: “MPs commonly report concerns raised by their constituents with their consent and at their request, and like any member of the public an MP may decide to contact the Home Office to report suspected immigration offences.”

“We are determined to stop people illegally entering the United Kingdom, or remaining where they have no right to do so. If an individual has entered illegally, they should expect to be removed, and if they have overstayed their UK visa they should urgently take steps to regularise their status,” the spokesperson added. 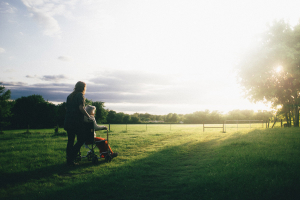 Comments (0)
According to data obtained via Freedom of Information (FOI) laws by the Joint Council for the Welfare of Immigrants (JCWI), the Home Office continued to carry out UK immigration raids on care homes...