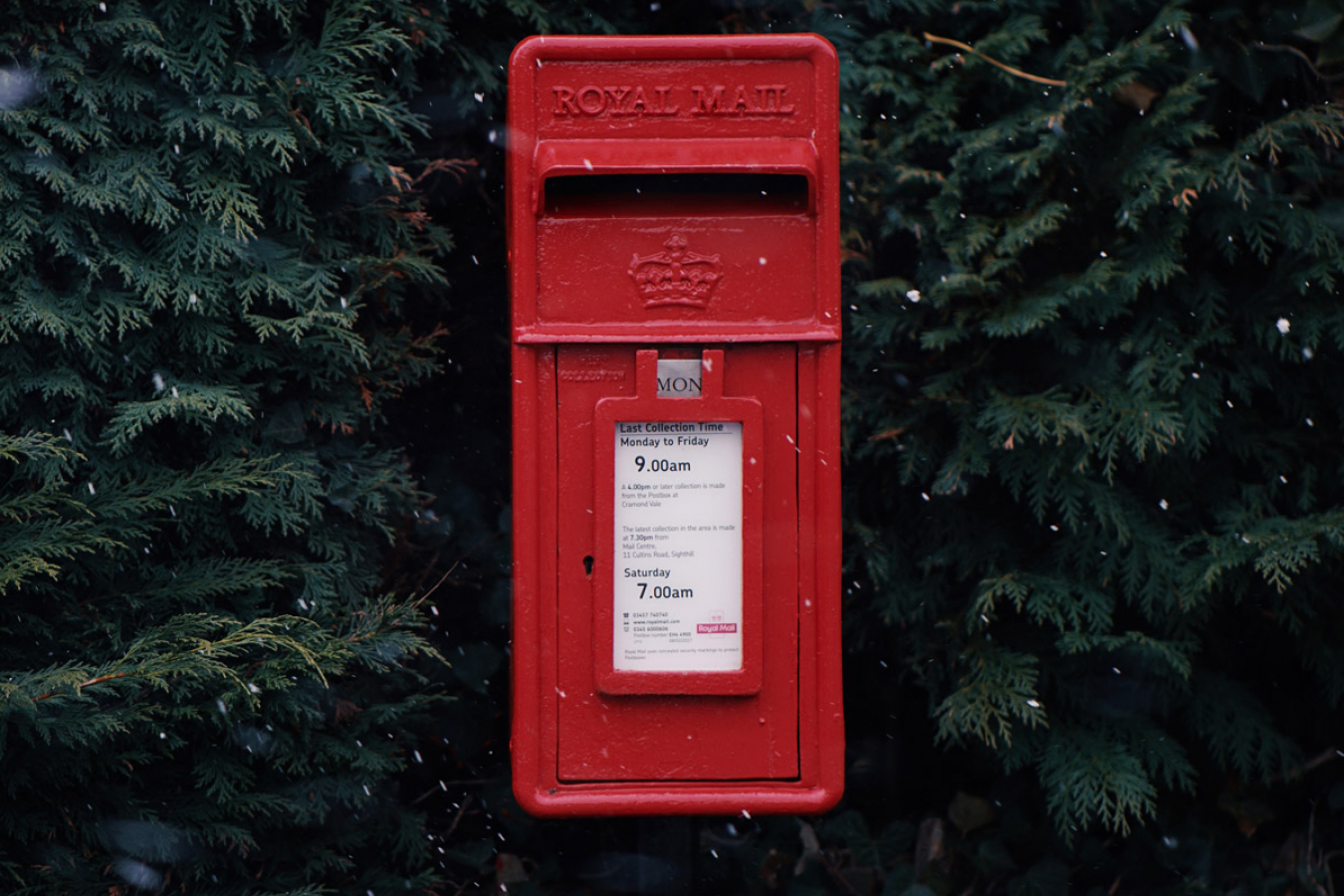 Photo by Siarhei Plashchynski on Unsplash.

British citizens have wrongly been sent letters by the Home Office warning them about their UK immigration status. Campaigners have said that the ‘scattergun’ mailshot sent to some long-term UK citizens highlights the government’s ‘couldn’t care less attitude’ and demonstrates that they have learnt nothing from the Windrush scandal.

The letters reportedly tell people receiving them that they risk losing their right to work in the UK, benefits and free healthcare unless they apply for UK immigration status in the next few weeks.

The mailshot, sent to thousands, is targeting EU nationals urging them to apply for the EU Settlement Scheme (EUSS) by the end of June if they haven’t already done so. The fact that many of the letters have gone to British citizens shows ‘huge flaws in Home Office databases’, according to campaigners.

An excerpt from the letter, which was sent to some people who have lived in the UK for more than 40 years, reads: “The United Kingdom has left the European Union, so to carry on living in the UK after 30 June 2021, you and your family members need to have a UK immigration status.”

According to a report published by The Guardian, among many receiving the letter were dual citizenship holders, including retired nurse from Germany, Marianne Howard, 82, who has been a UK citizen for more than 50 years.

Retired structural engineer from what was once Czechoslovakia, George Smid, also received a letter, despite being a British citizen since 1987. Isabella Moore, originally from Poland, spent 33 years working for the NHS and has held UK citizenship for 40 years and also wrongly received a letter.

The list goes on, but all who have wrongly received a letter expressed their dismay over the insensitivity of the letter’s wording, which states that ‘urgent action’ is needed if they and their families wanted to continue to be eligible for benefits, free healthcare and the right to work in the UK.

However, a second page of the letter does state that recipients should ignore it if they already have UK citizenship or EU settled status. Meanwhile, anyone confused about their receipt of the letter was encouraged to call a helpline.

Many who called the helpline said they were redirected to an answerphone message, which said: “Due to high demand, we currently have no more space in our call queue.”

Some of the letter’s recipients also said they were ‘disturbed’ to find that they were still classified as ‘foreigners’ on internal Home Office records, despite having been in Britain for decades.

Co-founder of the3million, Maike Bohn, said: “It is concerning that the Home Office sends frightening letters urging people to apply to the EU Settlement Scheme to remain eligible for benefits, and are not able to exclude those who have naturalised to become British decades ago or who already hold pre- or settled status.”

Natalie Bennett, a Green Party peer and former party leader, said: “The fact that these letters are being sent shows a very serious failure of government systems. Massive stress is being caused to UK citizens, many of them elderly, who are falling foul of the hostile environment.”

“This is dreadfully reminiscent of the Windrush scandal, and demonstrates a ‘couldn’t care less’ attitude in government,” she added.

A spokesperson for the Home Office said: “The government is using every possible channel to encourage anyone who may need to and is eligible for the EU Settlement Scheme to apply.”

“In trying to reach as many people as possible there may be a small number of cases where letters have been sent to someone who is naturalised as a British citizen or has already applied to the EUSS. In these cases the letter makes clear that no action is required. We would urge anyone eligible for the EUSS to apply before the 30 June deadline,” the spokesperson added.

More than five million people have already applied for the EUSS.