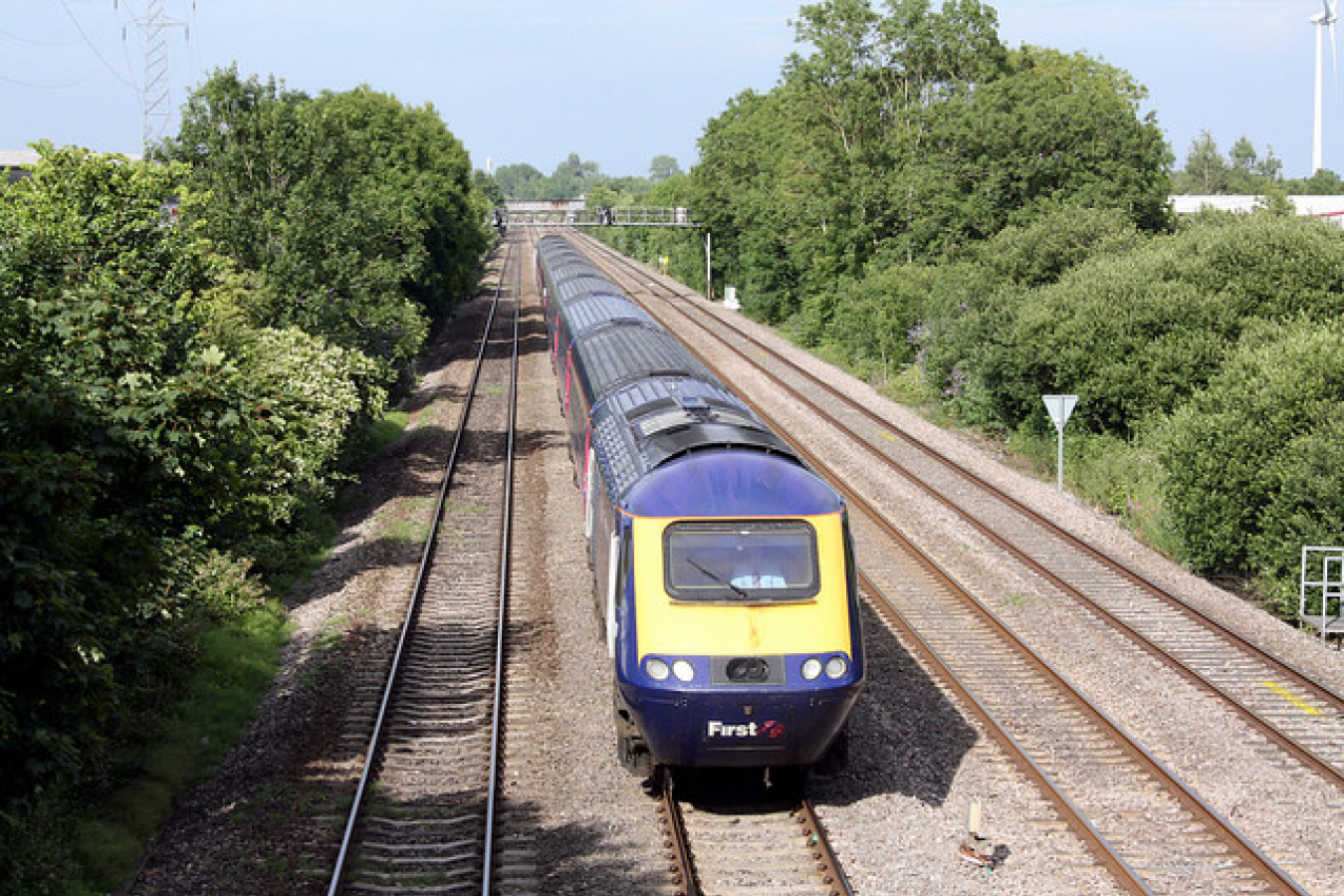 Immigration Minister Green had the following to say:

'When David Cameron came to India at the end of last month, he came with a clear purpose – to take the UK-India relationship to a new level, to make it "stronger, wider, deeper".

'As Britain's minister for immigration, I recognise that I have a key role in taking this new enterprise forward.

'I look forward to using my visit to explain the changes under way in the UK's immigration system and the reasons for them.'

Mr Green has also visited Chandigarth where he met with representatives of the Punjab Government. He will also be meeting representatives from the business and education sector in New Delhi.

The level of consultation on UK Immigration policy with an overseas Government is unprecedented. It is hoped that this will lead to improved immigration policies that will benefit the UK in future.