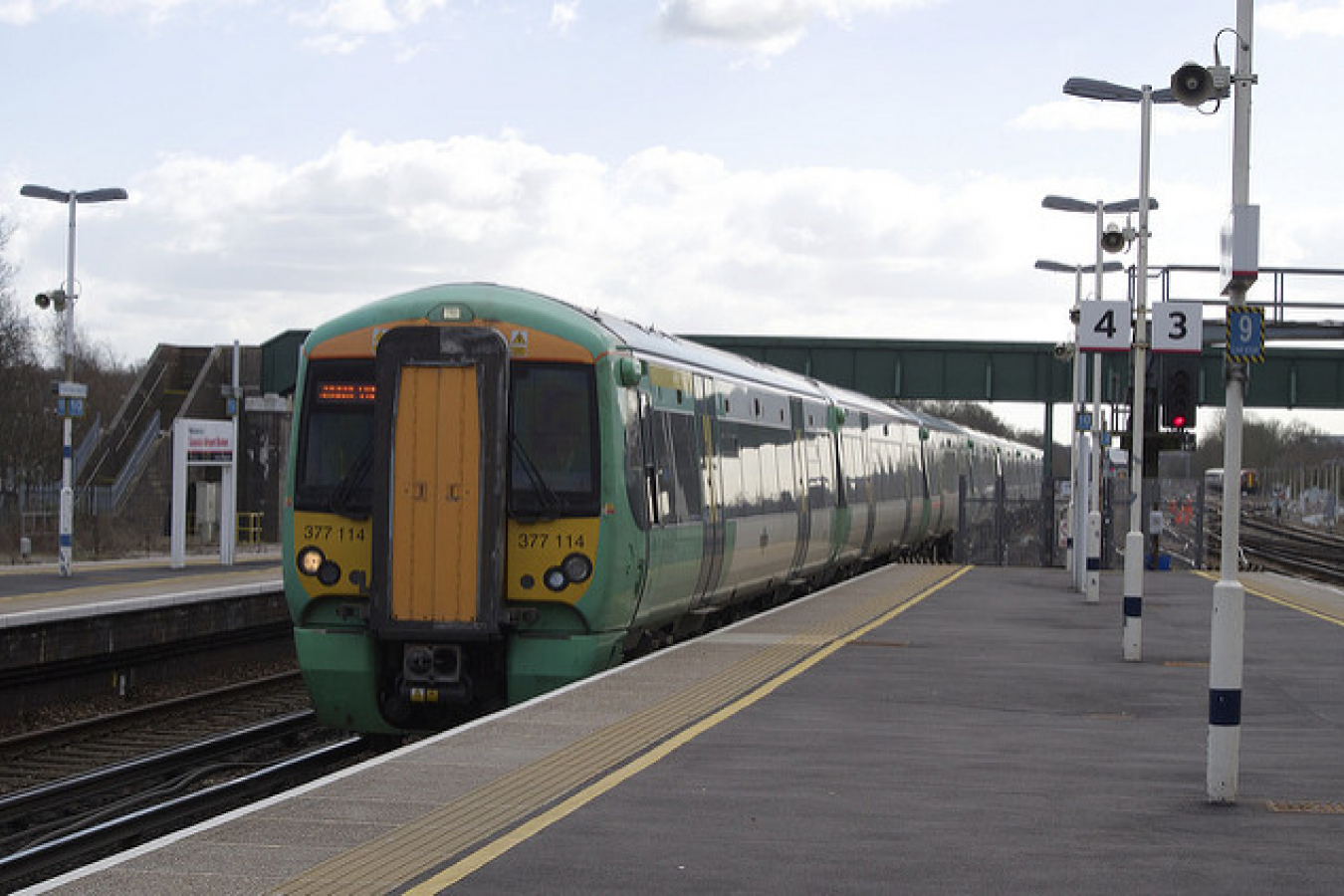 In the last week opinion polls have shown an increase in support for the Liberal Democrats who probably have more liberal policies on immigration than the Conservative or Labour Party. For example the Liberal Democrats would like an amnesty for people who have been in the UK illegally for ten years. An estimate by the London School of Economics for the number of illegal immigrants in the UK is 618,000.

There have been suggestions by some commentators that a Liberal Democrat immigration amnesty would increase immigration levels. Statistics appear to show, for example, in the US and Spain that following amnesties there has been a significant increase in the number of illegal immigrants; Statistics can be misleading and it may very well be the case that the increase in the number of illegal immigrants in these two Countries has been for other reasons. An immigration policy that is thought of as increasing levels of immigration would not be very popular at the current time. However, this does not appear to have affected Nick Clegg's popularity amongst voters.

So far no British Government has been able to effectively deal with the illegal immigration issue. An amnesty seems to be politically unacceptable at the current time. At the same time a policy of removing all illegal immigrants does seem to be both expensive and impractical.

The opinion polls show no clear winner at the current times. A number of commentators have suggested that the most likely outcome is a "Hung Parliament" with no clear winner or possibly a Conservative victory. If there is a "Hung Parliament" this is likely to lead to a Labour Party and Liberal Democrat Party Coalition Government. Whatever happens it seems likely that there will be tougher immigration policies in the UK in future. 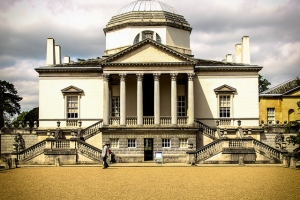 Comments (0)
Almost all the results have come in for the UK General Election. As expected there have been significant gains for the Conservatives. The Conservatives are expected to increase their MPs in...