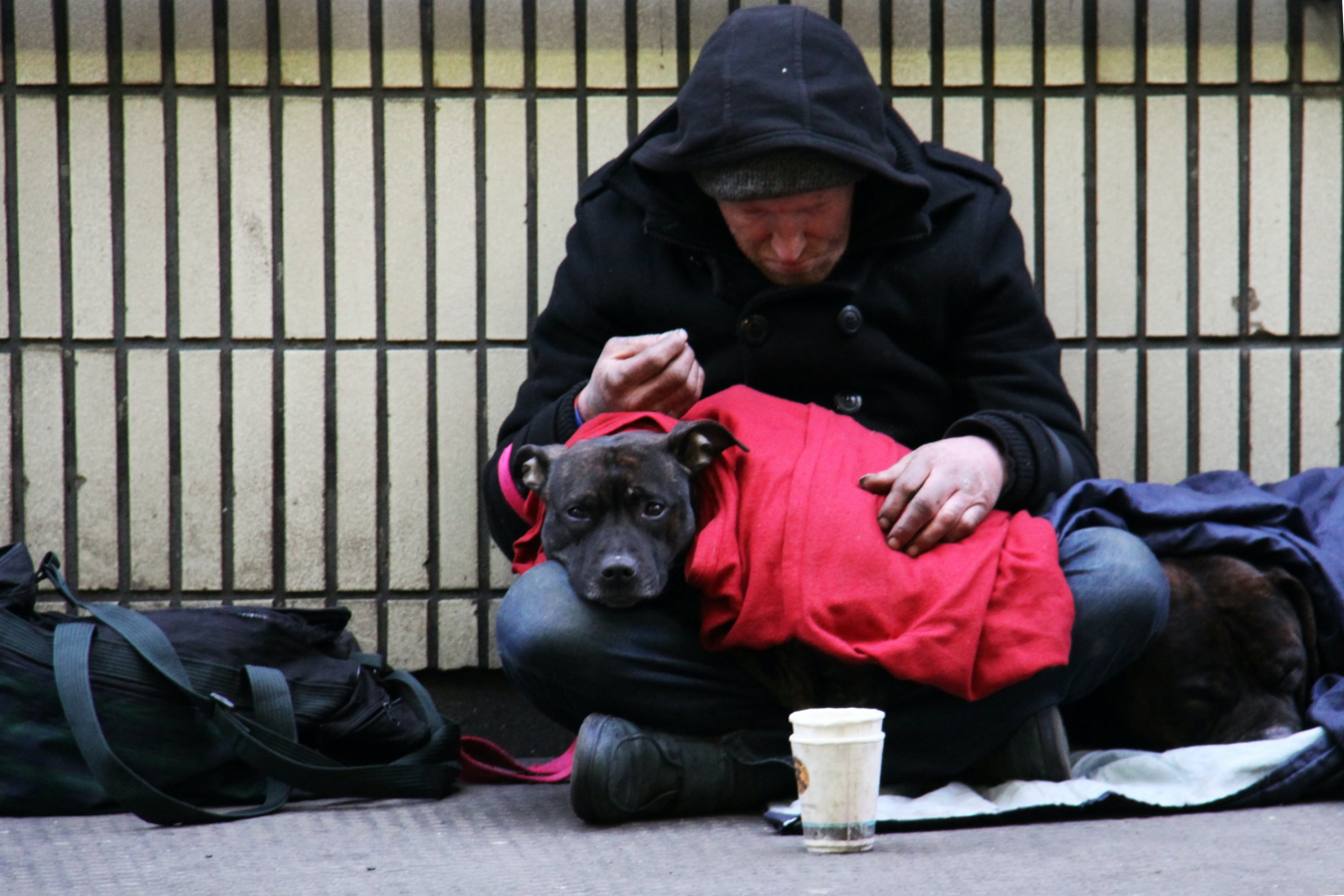 Photo by Nick Fewings on Unsplash

Governments around the World have imposed severe restrictions on businesses during the pandemic so reducing demand for goods and services.  Many people including Tier 2 visa migrants have lost their jobs due to the coronavirus COVID-19 pandemic.  While most people would say that such restrictions are justified the economic downturn is artificially created.  These are not normal circumstances.   Probably in this situation it is only fair that migrants who cannot usually claim benefits should be allowed to do so.

The Boris Johnson “right wing” Conservative Government is being flexible in other respects and doing things that you would expect from a “left wing” Labour Government.   The No Recourse to Public Funds policy needs to be suspended immediately.

People will die as a result of a UK immigration policy that is forcing thousands of Tier 2 visa holders, and others, out onto Britain’s streets during the coronavirus pandemic, according to the country’s local councils. Local authorities have warned Home Secretary Priti Patel that the Home Office’s No Recourse to Public Funds (NRPF) policy is causing destitution.

The Home Office is now being urged to take ‘urgent action’ to ensure that the NRPF policy, which affects thousand of UK visa holders, does not undermine the nationwide effort to end homelessness in Britain.

Rough immigrant sleepers must be accommodated

At the end of May, government ministers told local authorities that they must put measures in place to ensure that all rough sleepers, currently in emergency or hotel accommodation, are supported into stable housing.

However, councils in London have warned that access to such support is not viable for many because their UK visa and immigration status does not entitle them to local or central government support.

A letter signed and sent to the Home Secretary by 16 London councils, including Southwark, Ealing and Hackney, plus 15 charities and faith leaders, said that the restrictions on access to benefits such as housing support make it ‘virtually impossible for them to secure long-term housing solutions for many rough sleepers.’

The letter said: “As it stands all restrictions are due to come back into force in the near future, creating a cliff edge beyond which councils will once again be prevented from providing many rough sleepers with the housing and other support they need.”

“Without urgent action to address these issues we risk facing the unthinkable tragedy of rough sleeping going back up even while the threat of COVID-19 remains,” the letter added.

Among those forced out onto Britain’s streets with no access to public funds are people who have lived in the UK for decades and have British-born children. They have become destitute because they have been stripped of their UK immigration status, having had difficulty proving that they have the right to be in the UK.

Meanwhile, thousands of other people are forced to live on the streets because their UK visa blocks them from access to public funds – meaning they live and work in Britain under a Tier 2 visa but are not entitled to benefits or they’re a national from the European Economic Area (EEA) who have been unable to exercise their treaty rights because of job losses.

Kieron Williams, councillor for Southwark council said that the number of people sleeping rough in the borough has skyrocketed since the coronavirus outbreak, many of which have no recourse to public funds.

Mr Williams told The Independent: “Many of these are people who were working and in accommodation before, but were clearly in a precarious situation and COVID-19 has taken away the little security they had.

“The options to secure long-term homes for them beyond the temporary accommodation we’ve provided are currently shut down by the fact that the national laws mean they don’t have a social security net to fall back on.”

Southwark has accommodated 323 people at imminent risk of or actually sleeping on the streets since 23 March. According to council officials, 86 had no access to public funds because of UK visa conditions

Williams said: “Legally, we will be prevented from providing support for them, so it’s completely unclear how we provide long-term homes for many people in this situation.”

People should not be made homeless

Councillor Williams argued that people should not be in this situation when they have contributed so much to Britain’s economy over many years. He said: “Finding themselves jobless and homeless with no way to live their life except on the streets, is unjust.”

Southwark council has provided funds for Southwark Law Centre to help people with NRPF in hotels to regularise their UK immigration status. The charity told The Independent that it was ‘up to its eyeballs’ dealing with cases of homeless people who have a realistic chance of accessing public funds by resolving their immigration status.

Under the Everyone In scheme government ministers did introduce a partial suspension of restrictions for work-ready EEA rough sleepers, which allowed councils to offer people basic emergency accommodation and support for up to three months. However, concerns have been raised that this timeframe isn’t long enough.

Senior caseworker for Everyone In, Van Ferguson, told The Independent: “There are some horror cases in there. Because of how hostile the environment is, people who are essentially British have been caught up in it. All of them seem to want to work, even just as cleaners, which makes it even more heart-breaking.”

“It’s just by chance that this pandemic happened and now we can get in contact with them. But God knows how many people are out there who have a right to immigration status but are living an underground existence,” Ferguson added.

Ealing Council urged the Home Office to grant refugee status to homeless immigrants with NRPF, arguing that those forced onto the streets have effectively become refugees as a result of COVID-19 and as a consequence of government UK immigration rules.

At around 60 per cent, the London borough of Ealing is said to have the highest proportion of rough sleepers with NRPF. Following the coronavirus outbreak, homelessness in the region surged from approximately 30 to more than 300 rough sleepers.

In Hackney, the council announced a £100,000 fund to help residents unable to access the welfare system because of their UK immigration status and warned that failure to suspend NRPF will result in homeless people dying.

Director of policy and external affairs at Crisis, Matt Downie, said that the progress made to get homeless people into accommodation under the Everyone In scheme will be ‘reversed’, unless ministers end NRPF for at least the next 12 months.

Mr Downie said: “To tackle this head on, we need to see emergency legislation, backed by funding, from the Westminster government. This will not only protect individuals from being forced to return to sleeping rough but will also give local councils the legal framework to provide the right support.”

A spokesperson for the government said: “Our rough sleeping taskforce has one overriding objective – to ensure as many people as possible who have been brought in off the streets in this pandemic do not return to sleeping rough. That’s why we’ve ensured councils across England can support vulnerable rough sleepers from EEA countries.