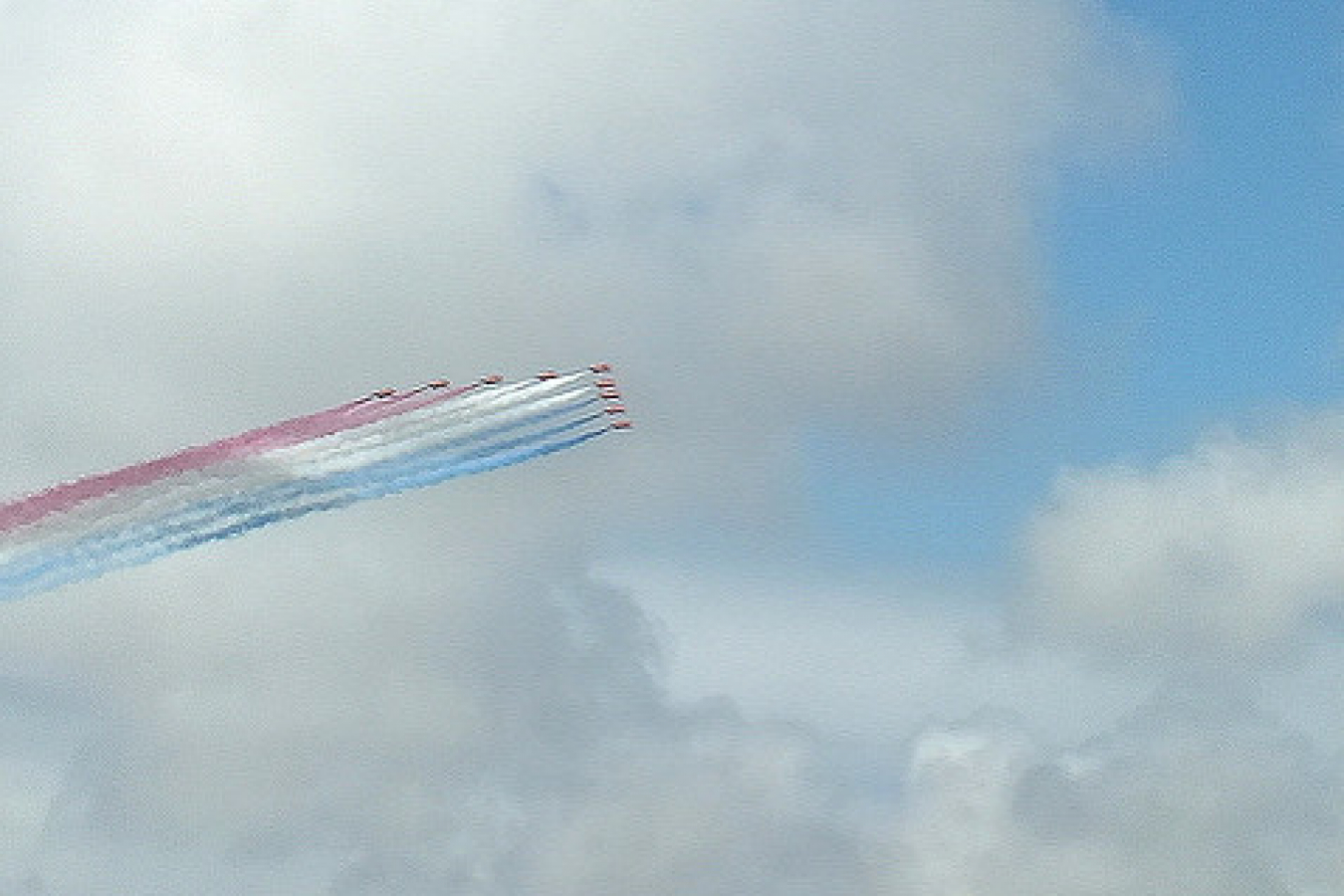 Responsibilities of Tier 2 sponsors include checking that the employed migrant is legally entitled to do the job in question such as having the right qualifications and registration for a particular type of job (for example to employ a doctor). The Home Office requires employers to keep current passport, visa and contact information on file for all Tier 2 sponsored immigrants.

Tier 2 sponsors are required to have human resource systems in place allowing them to monitor an employees' immigration status. If a Tier 2 visa migrant ceases to be sponsored, is absent from work or terminates their contract, sponsors should report the change on the sponsorship management system to UK Visas and Immigration. If Tier 2 sponsored workers are not complying with their visa conditions, UK Visas and Immigration should also be informed by the employer.

In August, former government advisor and executive officer of Coadec (Coalition for a digital economy), Guy Levin, criticised the Tory government's handling of the Tier 2 visa for migrants. In response to the government's plan to further tighten visa rules, Levin said: "The proposals are already having a negative effect, increasing the perception that the UK does not welcome foreign workers and is not an attractive proposition for anyone looking to start-up a business here."