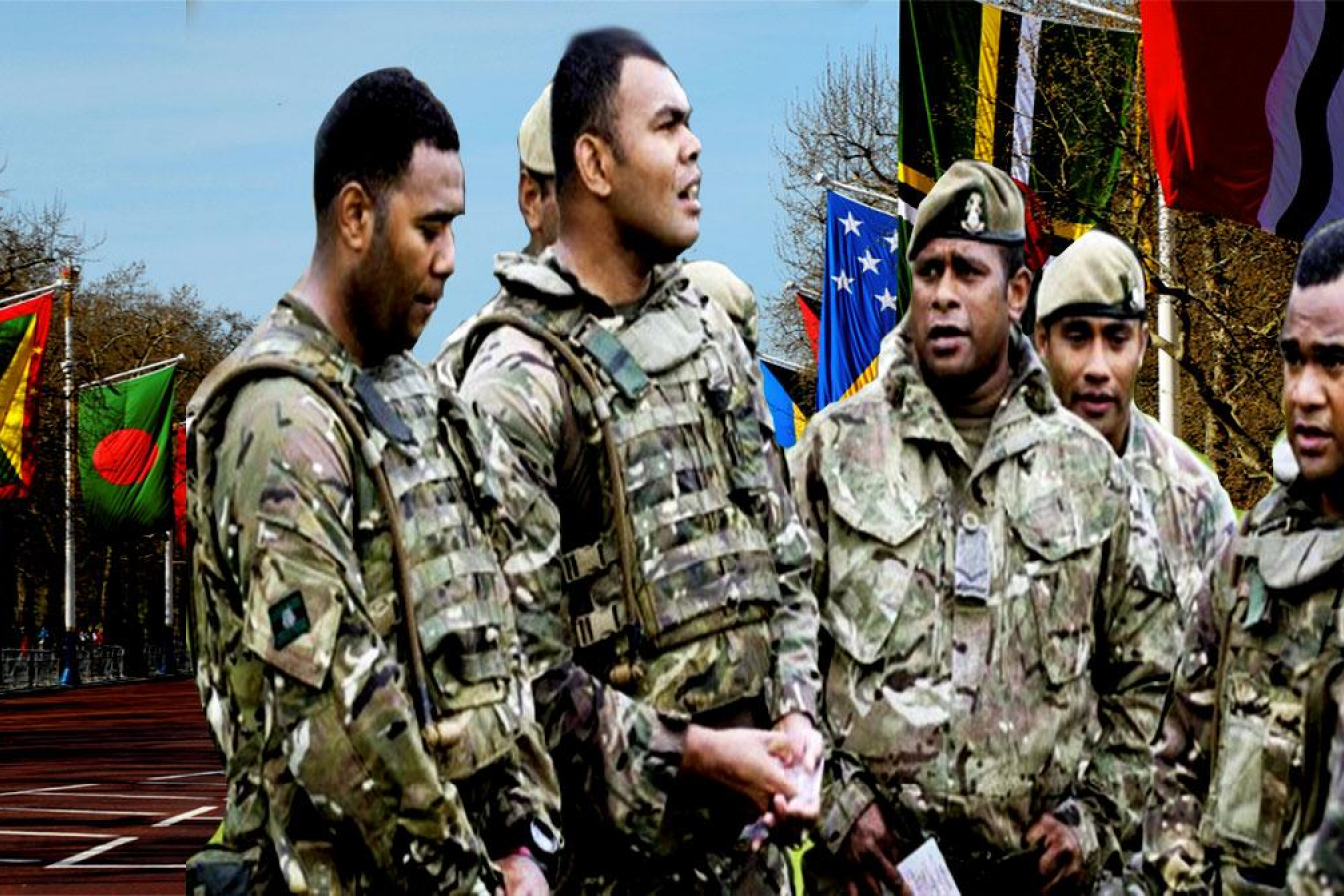 Unfortunately, litigation seems to be necessary too much of the time.  Giving the Government lots of bad publicity can also help.  It is frequently very difficult to persuade an organisation to accept responsibility for their mistakes.  People stick together and deny that anything is wrong.  People are also scared to admit that something is wrong, in case this upsets a colleague.

Workpermit.com recently reported on potential visa issues facing Commonwealth veterans and several of them have now launched legal action. According to a report by The Guardian, eight Fijian soldiers who served the British Army as part of Iraq and Afghanistan tours are pursuing a judicial review against the Home Office and Ministry of Defence (MoD).

The eight Commonwealth veterans claim that a number of bureaucratic errors have made them illegal immigrants in the country they once risked their lives for. The group have been forced to attend court more than five months after first going public over the issue.

The veterans claim that UK Defence Secretary, Ben Wallace, nor Home Secretary, Priti Patel, have responded positively to their initial complaint or properly assessed their cases. Taitusi Ratucaucau, one of the eight veterans taking legal action, is currently faced with a £50,000 NHS bill having had to have a brain tumour removed.

Mr Ratucaucau was treated as a foreign national at a hospital in London, which is waiting for an outcome on the legal challenge to decide whether the bill stands. Ratucaucau has been shielding from his wife and three daughters amid COVID-19 while he recovers from his operation.

Veterans humiliated by Ministry of Defence

Ratucaucau told The Guardian that Commonwealth veterans are being humiliated by the MoD and the UK immigration system after they have been discharged from the Army. The Royal Logistics Corps veteran said: “This case has been dragged on for too long. We are made to feel worried and depressed about not knowing where we stand.”

The eight-strong group claim that they are victims of ‘serious and systemic administrative mistakes’, arguing that they should be entitled to indefinite leave to remain in the UK, minus the standard £2,389 fee. The group says that they were incorrectly advised on how to claim the right to remain legally in the UK once their military service ended.

The MoD recently said that it would begin a consultation on the UK immigration situation faced by Commonwealth veterans ‘as soon as it’s practicable.’ The MoD failed to disclose any further details, but said it would start by looking at those currently in service or about to be discharged from active duty.

However, it’s unclear if the MoD will review the cases of veterans who were discharged several years ago.

In 2011, after serving in the Army for 10 years in Iraq and Afghanistan, Ratucaucau was given 28 days’ notice of his discharge and left with an exemplary record. Despite his appeals, he was denied more time to handle his and his family’s UK immigration status prior to leaving the Armed Forces.

Since leaving the Army, Mr Ratucaucau has struggled to cover the cost of visa fees for himself and his daughters, which were initially £5,000 and have since doubled to £10,000.

A number of Conservative and Labour Party backbench MPs have urged the government to resolve the immigration status of veterans immediately. However, the government has so far refused to acknowledge that there were any systemic failures that discriminated against the group.

“Some tried to regularise their nationality status, but others struggled with the rising cost of applying for a visa. They have been given no choice but to initiate proceedings against the MoD and the Home Office,” Metzer added.

Without a UK immigration status, many veterans have lost their job, while others have been too afraid to seek medical care and avoiding authorities wherever possible. Meanwhile, others were forced out of the UK and returned to the country in which they were born, despite having the right to stay in the UK legally.

Britain has long benefitted from having foreign nationals in its Army ranks, with nearly 7% of troops currently serving being from outside the UK. After the Nepalese Gurkhas, soldiers from Fiji are the second largest foreign-born contingent serving in the British army, totalling 1,300, and they are frequently commended for their dedication and bravery.

Lawyers argue that the soldiers involved in the lawsuit were not informed that they would need to apply for leave to remain within two years of being discharged from active duty with the Armed forces. Many assumed that they had the automatic right to remain.

In some cases, a special stamp in their passports, which made them exempt from UK immigration rules while serving, were not cancelled as they should have been when leaving service.

A crowdfunding campaign has been launched by Army veteran David McMullen to cover the cost of the legal challenge.

A spokesperson for the government said: “The Home Office and Ministry of Defence work closely with our foreign and Commonwealth recruits to make sure they are aware of how they and their families can attain settlement in the UK, and the costs involved.”

“This includes offering financial advice, savings packages and loans to help personnel pay for visa costs should they wish to settle in the UK. Whilst legal proceedings are ongoing, we cannot comment on these cases,” the spokesperson added.