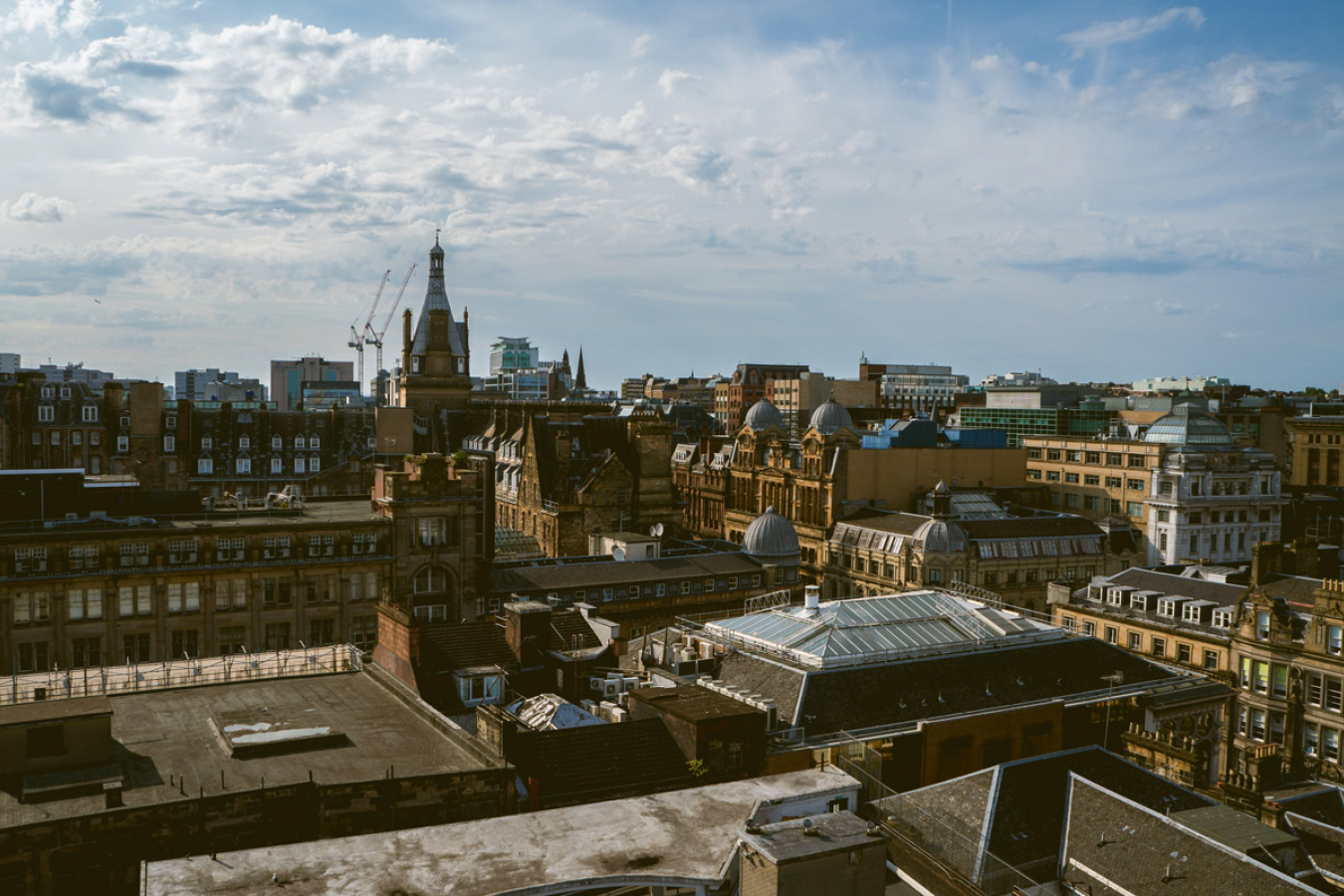 Photo by Eilis Garvey on Unsplash.

Two men detained by UK Immigration Enforcement after protesters swarmed a UK immigration van have been freed. Campaigners hailed their release as a ‘victory for Glaswegian solidarity’ and told the Home Office that they had ‘messed with the wrong city’. The men were released back into their community following a day of protest.

An immigration van was surrounded by residents in a street on Glasgow’s southside, with the crowd attempting to stop the detention of the men during Eid al-Fitr – a Muslim celebration marking the end of Ramadan, also known as the ‘Festival of Breaking the Fast’.

Events unfolded as UK Immigration Enforcement officers targeted a residence in Pollokshields early on Thursday morning and detained people. By mid-morning, around 200 protesters had swarmed an immigration vehicle to stop it from driving away. The crowd was reportedly chanting “these are our neighbours, let them go.”

One protestor even resorted to lying under the van to prevent it from leaving.

Kurdish refugee Roza Salih, who was a part of the protest, said: “I’m just overwhelmed by Glasgow’s solidarity for refugees and asylum seekers. This is a victory for the community.”

Salih, who co-founded Glasgow Girls campaign in 2005 with fellow pupils to stop the deportation of a school friend and to fight dawn raids, said the noise made by the crowd was jubilant. “They were all shouting refugees are welcome here,” she said.

Salih has questioned why the widely condemned practice of dawn raids is seemingly recurring 15 years later in Glasgow – the only dispersal city for asylum seekers in Scotland. She also criticised the nature of such action during Eid al-Fitr in what is one of the most multicultural areas of Glasgow and within the constituency of Scotland’s first minister, Nicola Sturgeon.

Messed with the wrong city

Amid protestors escorting the two men to the local mosque, Pinar Aksu of the Maryhill Integration Network, said: “They messed with the wrong city. This is a revolution of people coming together in solidarity for those who others have turned away from.”

“This is just the start. When there is another dawn raid in Glasgow, the same thing will happen. For this to happen on Eid, which is meant to be a time of peaceful celebration, is horrifying. It is no coincidence that it is taking place when a new UK immigration bill is being prepared,” she added.

Ms Aksu also demanded answers from Police Scotland about their involvement. She said: “We have already written to the Home Secretary asking urgently for clarification on whether the decisions to carry out immigration enforcement raids, including dawn raids, represents a change in the policy by the UK government.”

An updated statement was released by Police Scotland shortly after Ms Aksu’s comments, which said that Superintendent Mark Sutherland had taken the decision to release the two detained men in order to ‘protect the safety, public health and wellbeing of those involved in the detention and the protests that ensued’.

The forced had asked protestors to leave the scene as soon as possible.

Meanwhile, a Police Scotland spokesperson said: “Police Scotland does not assist in the removal of asylum seekers. Officers are at the scene to police the protest and to ensure public safety.”

The detention of the two men during Eid is the second dawn raid to occur in Glasgow within a month and seemingly demonstrates an escalation of the UK’s hostile environment policy.

While the Scottish National Party (SNP) has strongly urged Westminster to give Scotland control over its own immigration policy, mainly because of a depopulation crisis, the UK government has been reluctant.

It’s understood that sources told The Guardian that the UK immigration status of the men detained is ‘unclear’.

Meanwhile, several politicians expressed their solidarity with the residents on social media.

Shortly after the release of the two men, first minister Nicola Sturgeon posted on Twitter: “I am proud to represent a constituency and lead a country that welcomes and shows support to asylum seekers and refugees.”

Sturgeon then took a swipe at the Home Office, accusing them of putting Police Scotland in an ‘invidious position’, adding: “For the Home Office to act in this way, in the heart of a Muslim community as they celebrated Eid, and in an area experiencing a COVID outbreak was a health and safety risk.”

“Both as MSP and as FM, I will be demanding assurances from the UK government that they will never again create, through their actions, such a dangerous situation,” she added.

Force people from their homes

Meanwhile, Wafa Shaheen of the Scottish Refugee Council, told The Guardian: “To force people from their homes on the first day of Eid, with neighbours and families trying to honour the religious celebration in peace, shows – at best – a serious lack of cultural sensitivity and awareness on the Home Office’s part.”

“Regardless of the immigration status of those targeted today, this heavy-handed approach from the Home Office is unnecessary and avoidable. It is frightening, intimidating and disproportionate. The hundreds of people on the streets this morning in solidarity with those affected shows people in Scotland are sick of these raids and have had enough,” she added.

A spokesperson for the Home Office said: “The UK government is tackling illegal immigration and the harm it causes, often to the most vulnerable people, by removing those with no right to be in the UK. The operation in Glasgow was conducted in relation to suspected immigration offences and the two Indian nationals complied with officers at all times.” 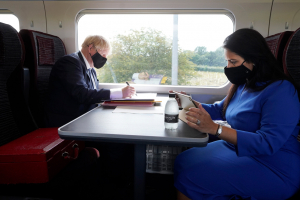 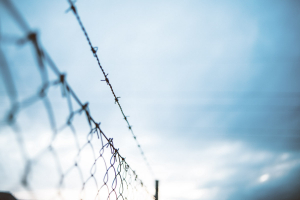