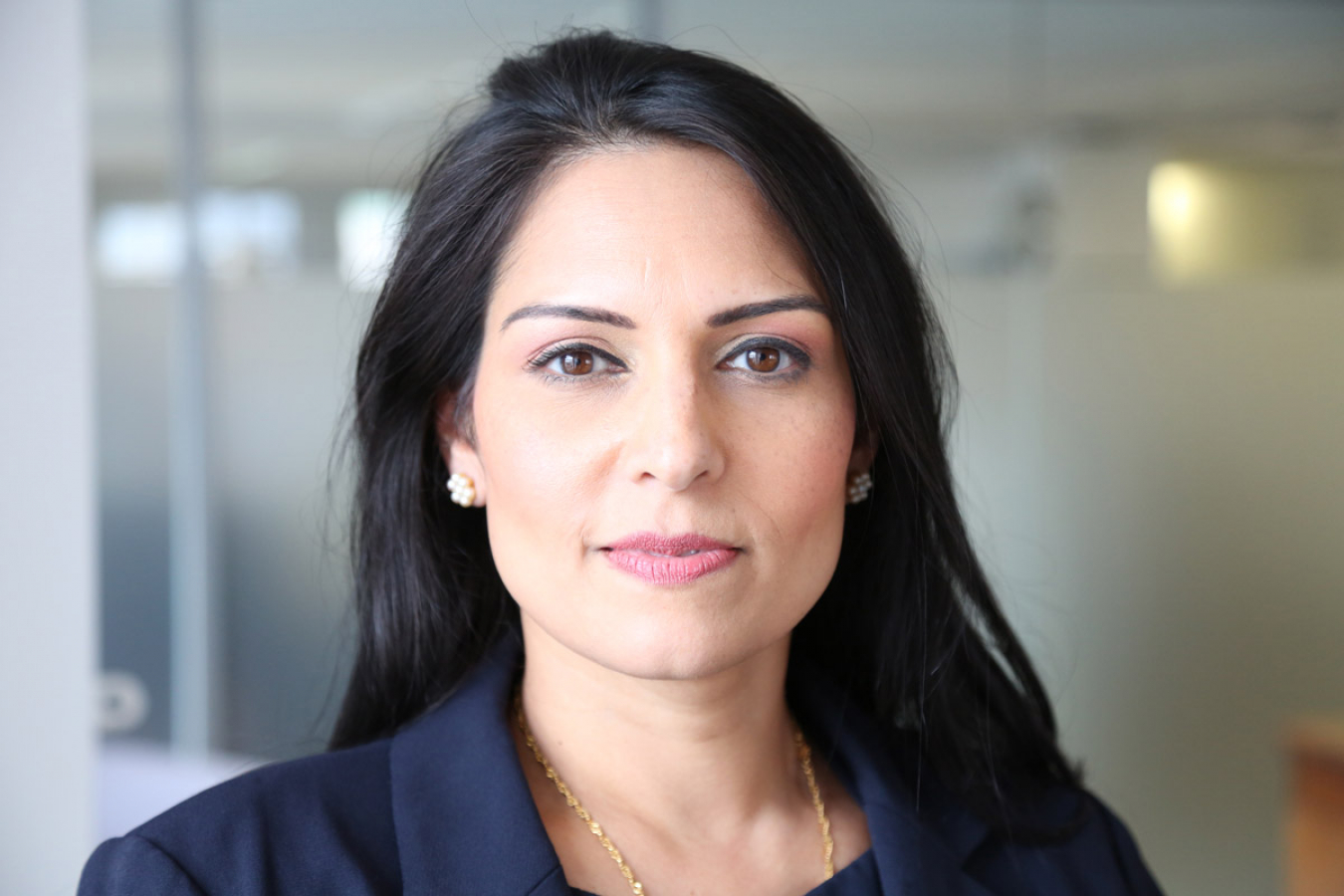 Photo by DFID - UK Department for International Development on Flickr.

The findings of Bolt’s investigation into the accommodation used to house asylum seekers has been described as ‘damning’ by MP Liz Saville Roberts. Ms Saville Roberts is now calling on Priti Patel to ‘consider her position’.

Since September 2020, Penally camp has been used by the Home Office to house people seeking asylum in the UK.

The ICBI carried out a two-day inspection of Penally camp and Napier Barracks in Kent with officers from Her Majesty’s Inspectorate of Prisons (HMIP).

In the report released by the ICBI on 8 March, Penally camp and Napier Barracks were described as ‘impoverished, run down and unsuitable for long-term accommodation’.

According to the report, the ‘vast majority’ of people being held at Penally camp described feelings of depression and hopelessness at their circumstances.

The report further highlights how both Public Health Wales and Public Health England expressed concerns about the COVID-safety of the accommodation in which asylum seekers are being housed. However, both sites were opened prior to the recommendations made by public health officials being actioned.

Meanwhile, the report claims that local stakeholders, who needed to establish essential services for residents – including healthcare – were not consulted in advance.

However, when Saville Roberts asked the Home Secretary in February about consulting with the local community, Ms Patel’s response was: “We consult with everybody.”

Furthermore, the report describes ‘fundamental failures in leadership and planning by the Home Office.’

Saville Roberts said: “These failures cannot, must not be allowed to continue and Priti Patel must consider her position.”

“This absolutely damning report shows the Home Office’s disregard for human health and dignity. Penally camp must be closed down without delay. Since September, Plaid Cymru have been raising concerns about the unsafe and unsanitary conditions at Penally. Time and time again, the Home Office have arrogantly brushed off our concerns,” Saville Roberts added.

Amid growing pressure from people living at Penally camp, the government has started to move asylum seekers to alternative accommodation.

Meanwhile, residents living in proximity to each facility reported being shouted at and intimidated by protestors and members of the public.

Nevertheless, Priti Patel, and UK immigration minister, Chris Philp, have both defended the use of sites like Napier Barracks and Penally camp. 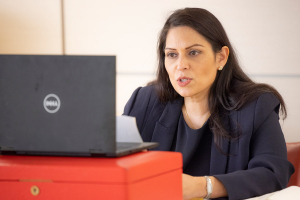