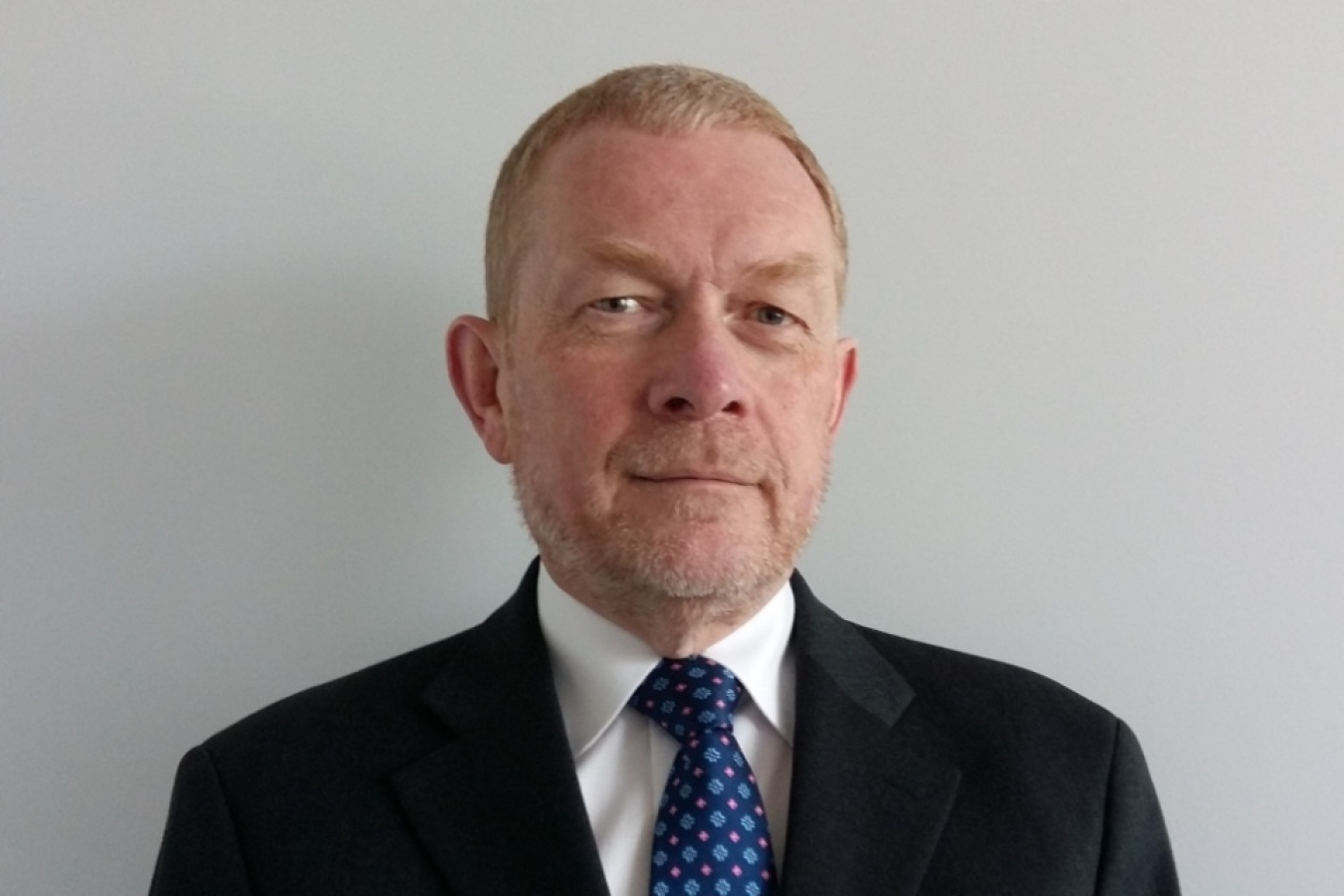 Current Borders and UK Immigration Chief Inspector (ICIBI), David Bolt, has agreed to extend his time in the role until his replacement is found. Mr Bolt is set to step down this year but has agreed to remain in the post amid a ‘recruitment competition’ to appoint a new Chief Inspector.

The new Chief Inspector will reportedly be appointed on a three-year contract on a salary of £130,000 a year and will be responsible for scrutinising the work of the Home Office. The ICIBI delivers regular reports on border and UK immigration functions, covering everything from visa processing and detention facilities to the information provided to visa applicants.

Following his appointment in May 2015, Mr Bolt has been instrumental in leading the ICIBI, ensuring that the Home Office is held to account over its border and immigration functions and tackles areas where improvements can be made.

In a statement published on the UK government’s official website, Home Secretary Priti Patel said: “I want to thank David for his vital and exemplary work, which constructively challenges the department’s immigration functions so that they are as effective as they can be.”

I’m glad David has agreed to extend his term until a new Chief Inspector can be appointed, to prevent a gap in the important scrutiny of the Home Office’s work. This extension has been made in line with the Governance Code on Public Appointments, which allows ministers to extend the terms of public appointees. A competition to recruit a new Chief Inspector is underway,” Patel added.

However, despite Patel’s glowing endorsement of Mr Bolt, the reports produced by the Chief Inspector of Borders and UK Immigration have been slow to be presented to parliament by the Home Office during Bolt’s spell as Chief Inspector.

Delays have often been several months, despite regulations stating that any reports must be presented to MPs within eight weeks of being submitted to the Home Secretary. However, according to official information, the Home Office failed to submit any of Bolt’s 14 reports issued in 2019 to MPs within the eight-week deadline.

In February, Mr Bolt submitted an 84-page report urging the Home Office to ‘be more open’ with its UK visa decision-making process. In the report, Bolt expressed concerns over the closure of more than 100 decision making centres worldwide between 2008 and 2018.

In the report, Mr Bolt said: “The closure of overseas DMCs has been of concern to a number of stakeholders, including the FCO, and the education, tourism and business sectors. At the macro level, the concern is about the UK’s international reputation and whether it appears open for business and welcoming.”

The report also targeted a controversial UK visa algorithm, which has since been scrapped, that was used by the Home Office as part of the decision making process when reviewing visa applications.

In his report, Bolt once again called on the Home Office to be more transparent about how the algorithm was used.

Following a series of legal challenges, the controversial algorithm was scrapped on 7 August 2020.