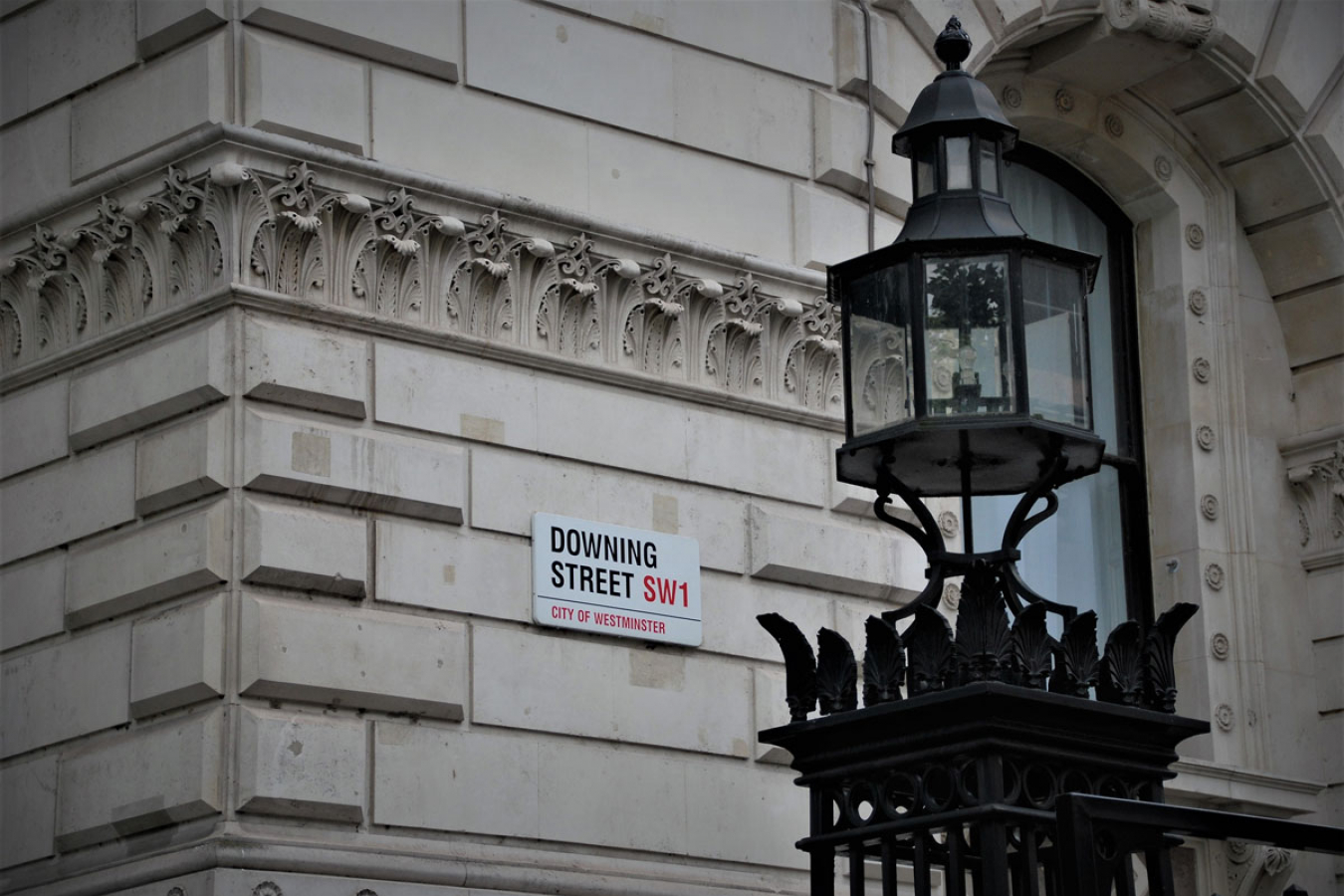 “Some of these are directly within its control, while others are ‘owned’ and administered by other government departments, agencies or third parties with input from the Home Office in the form of data, typically about individuals who do not have right to enter or remain in the UK or whose rights, for example the right to work, are restricted,” Mr Bolt added.

According to Bolt, his report sought to review how effectively and efficiently the Home Office used the penalties and sanctions available, which included looking at the government agency’s objectives with each and to what extent it was succeeding with meeting those objectives.

The Independent Chief Inspector of Borders and Immigration claimed that the Home Office’s use of penalties and sanctions were erratic, with no consistency or coherence in how they are applied.

Meanwhile, Bolt’s report states that there is seemingly no overall strategy or understanding, other than that the penalties and sanctions are issued to encourage compliance rather than punish violations of UK immigration rules.

In particular, Bolt’s report highlighted that sanctions and penalties administered in respect of the Borders, Immigration and Citizenship System (BICS), fell short on several counts – the most notable of which was the failure to measure outcomes not just outputs in order to justify Home Office choices of enforcement action year-on-year to stakeholders, government ministers and parliament.

Mr Bolt said: “My inspection report contained two recommendations. It was sent to the Home Secretary on 21 October 2020, by which time the Home Office had committed to a full review and evaluation of the hostile/compliant environment policy and measures – individually and cumulatively”, as recommended by Wendy Williams in her ‘Windrush Lessons Learned Review’.”

“My second recommendation concerned the need to improve record keeping and data collection and analysis. This has been a regular theme of inspections throughout my six years as Independent Chief Inspector and is true of all areas of BICS.

In accepting this recommendation, the Home Office has referred to a baselining exercise to identify the key indicators against which it can measure the impact of the compliant environment, which it will complete by July 2021,” Bolt added.

Despite Bolt’s latest report, which once again puts the Home Office under scrutiny, many have questioned whether the government agency will act on the Independent Chief Inspector of Borders and Immigration’s recommendations.

The Home Office recently came under fire from the architect of the Windrush compensation scheme for its slow handling of claims, while author of the Lessons Learned review, Wendy Williams, blasted the agency for its poor response to the Windrush scandal. 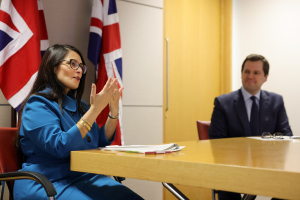 Comments (0)
UK Home Secretary, Priti Patel, has ordered the removal of unconscious bias training for Home Office staff, including those working in the UK Visas and Immigration (UKVI) department. UKVI staff were... 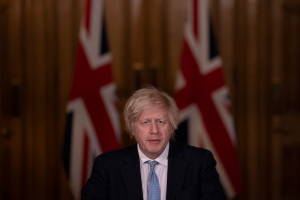 Comments (0)
Sanwar Ali : additional comments and reporting UK Prime Minister, Boris Johnson, has said that he is open to legalising the UK immigration status of some illegal immigrants, according to a report...