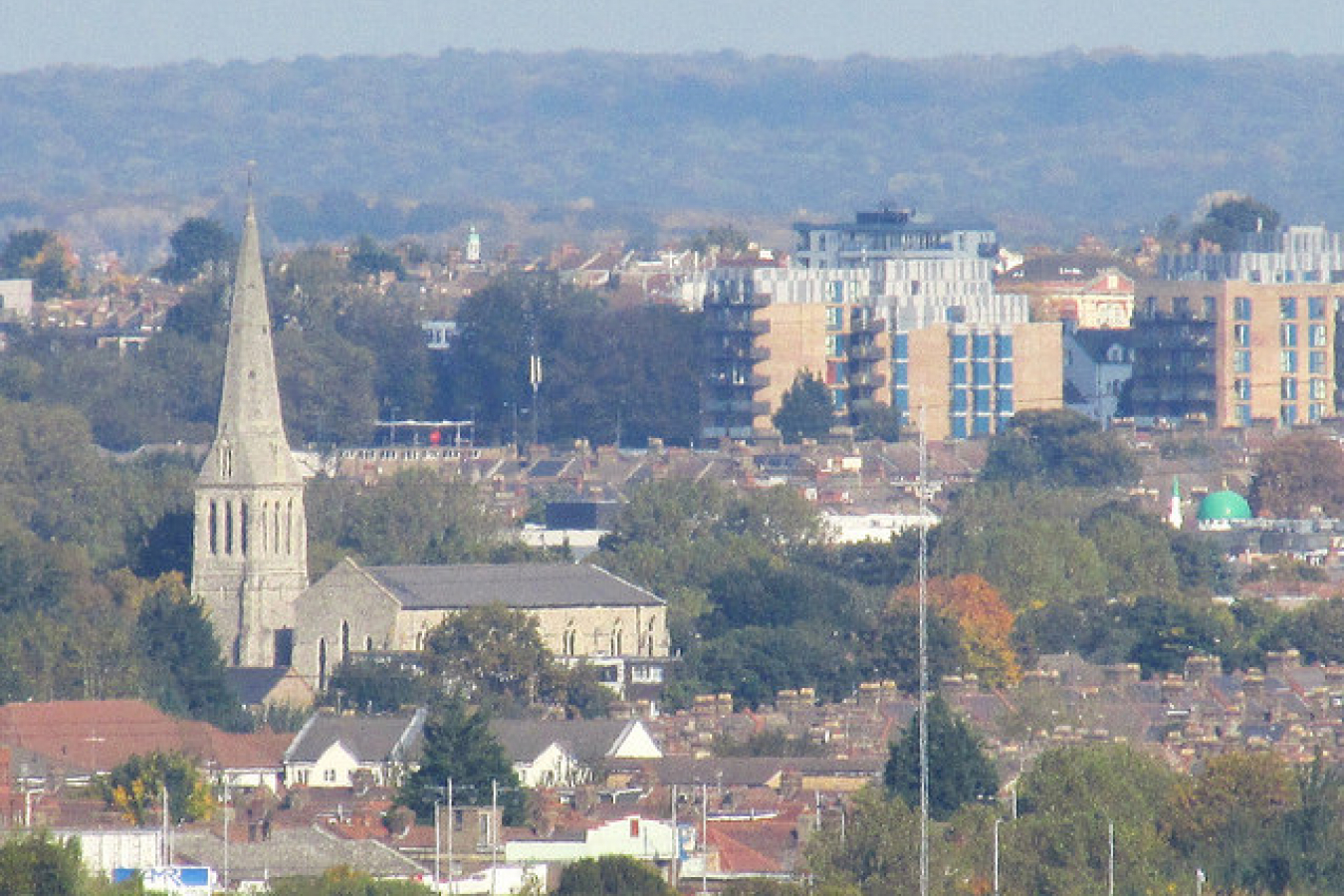 The United Kingdom Home Secretary Theresa May in 2014 revoked the Tier 4 visas of 48,000 international students, and ordered their deportation, after a BBC documentary in February 2014 uncovered cases of cheating on an English language test at one institution.

The move was made after the BBC's Panorama reported that fraudulent activity was occurring at one school in East London relating to the Test of English for International Communication (TOEIC).

Later in 2014 the UK's Immigration Minister James Brokenshire launched an investigation which he claimed found evidence that 46,000 TOEIC tests were "invalid and questionable", prompting the Home Secretary to revoke the Tier 4 sponsorship licences of approximately 60 UK schools and universities, and deport almost 50,000 Tier 4 students who had previously taken the TOEIC test, most of whom were Indian.

However, on March 23rd 2016 the UK's Upper Tribunal (Asylum and Immigration) – concentrating on a specific case involving two students – found that the evidence May's decision was based on had "multiple frailties and shortcomings", and that the investigators were unqualified to interpret evidence from voice-recognition software which was central to the case.

President of the Upper Tribunal Immigration and Asylum Chamber Bernard McCloskey presented the tribunal's findings saying: "The evidence adduced on behalf of the Secretary of State emerged paled and heavily weakened by the examination to which it was subjected."

"In the sporting world a verdict of no contest would have been appropriate at this juncture", he added.

Mr. McCloskey also commented on the lack of witnesses from the English Testing Service, a United States-based company which administered the tests, saying: "Almost remarkably, ETS provided no evidence, directly or indirectly, to this Tribunal. Its refusal to provide the voice recordings of these two Appellants in particular is mildly astonishing.

"The legal burden of proof falling on the Secretary of State has not been discharged. The Appellants are clear winners", the president concluded.

The Immigration Upper Tribunal which made the decision can set legal precedents. As a result this ruling may have opened the door for thousands of wrongly deported Tier 4 students to return to the UK and claim compensation for their treatment.

Speaking to the Hindu newspaper, one student who was deported as a result of the original investigation said: "I have lost three years of time, effort, money, education, my whole life. I honour the court. We have not waged war on the British government, but only against the injustice of the Home Office decision. Now I look forward to the Home Office reversing the decision in my case.

"I want them to grant me a work permit so that I may start working, as I am already registered as a social worker."

Labour MP Kieth Vaz, who is of Indian ancestry, welcomed the ruling, saying: "It is clear that there are many people who speak impeccable English, and who have broken no laws, who have been denied the right to live in the UK."

Indian Workers Association representative Harsev Bains added: "Seventy percent of the 48,000 affected were Indians. Due to their personal and national humiliation, many left of their own accord, the majority were deported.

"I certainly hope that the students will be adequately compensated. However, I would not be surprised if they choose not to come back to UK after the way they were disgracefully treated."

It should come as no surprised that the actions of the troubled OISC (Office of the Immigration Services Commissioner) "sponsored by the Home Office" have resulted in people unfairly having to leave the Country. There is also evidence confirming that the OISC have sent out falsified documentation and that they have covered up criminal fraud. In addition there is evidence of breaches in human rights law committed by the OISC.