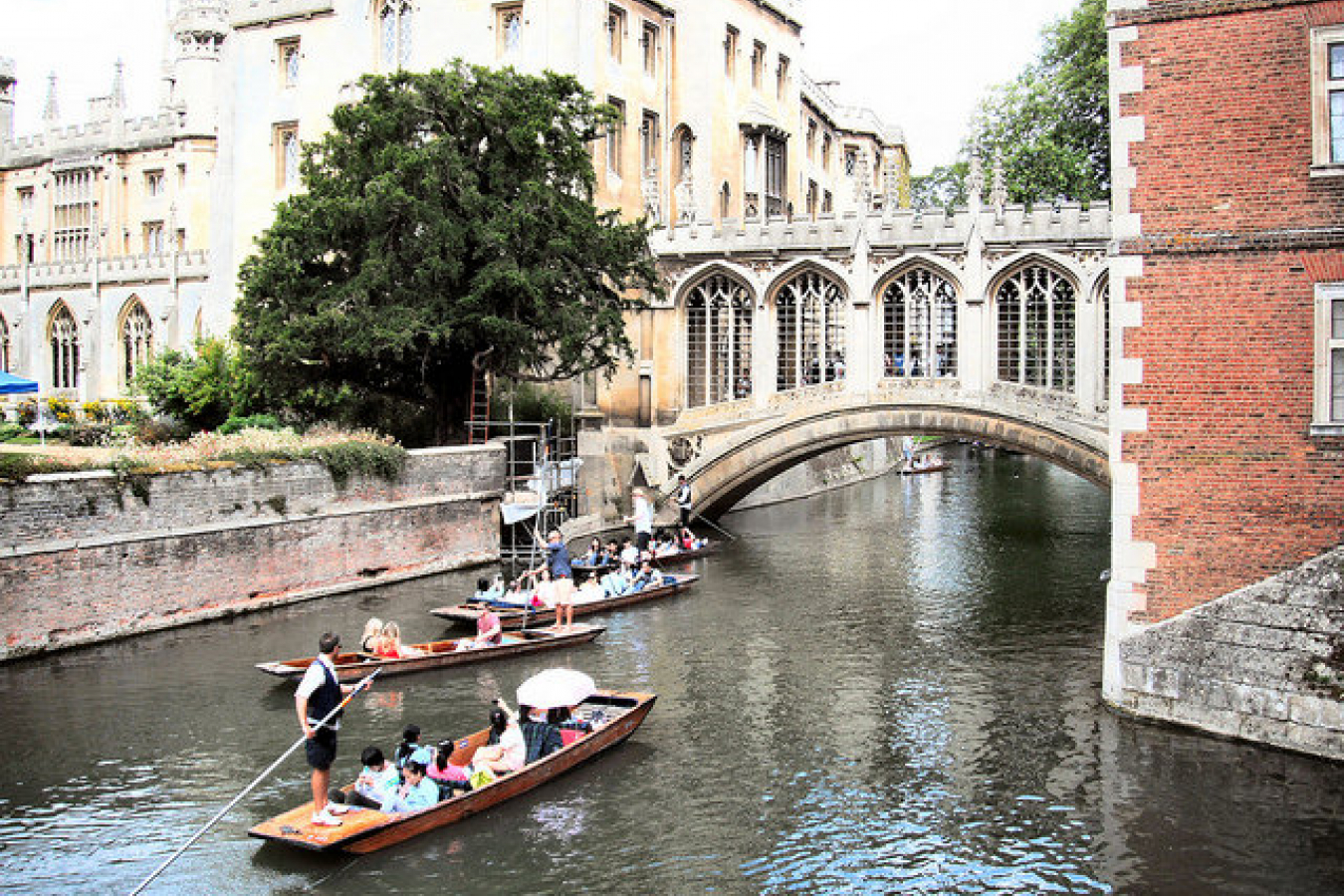 The chief executive of the umbrella body of UK universities, "Universities UK", has said that a series of hostile speeches and policy initiatives from UK government ministers about UK immigration is driving international students away from the UK. Many students from India, Pakistan, Saudi Arabia and China are choosing to study in other countries such as Australia, the United States and Canada according to Nicola Dandridge, the chief executive of Universities UK.

Ms Dandridge warns that this could have negative consequences not only for the export education sector but also for the UK as a whole. The Department of Business, Innovation and Skills has estimated that the UK's export education market is worth nearly £15bn per year to the UK economy.

'We are concerned about the language and the atmosphere that is being created, not least because it plays very, very badly internationally,' said Ms Dandridge to UK newspaper The Guardian. 'Whatever the intentions of the politicians are…every time these sorts of comments are made by the Home Secretary or others, it does have a potentially very damaging impact internationally.'

• In August 2012, the UK Border Agency (UKBA) revoked the Highly Trusted Sponsor status of London Metropolitan University because of alleged irregularities with the university's systems for checking that international students were genuine. Some 2,600 students were told that they would have to leave the university without finishing their courses.
• In October 2012, 30,000 international students in London were told to register at a single London police station. Students could not start their course until they had registered but lengthy queues meant that many had to return numerous times in order to be seen. One told The Guardian, 'Obviously, this will damage British universities' reputation. This isn't the only country that offers international education – the US and Canada do not treat foreign students like this.'
• In December 2012, Home Secretary Theresa May made a speech at the Policy Exchange think tank; she said that immigrants had 'displaced' some UK workers and driven up house prices in the UK
• Also in December 2012, Mrs May announced that the UKBA would carry out more than 100,000 interviews annually on students from certain countries including Pakistan and India to ensure that students spoke adequate English to study at UK universities before they were granted Tier 4 student visas.

Pledge to cut immigration to 'tens of thousands' by 2015

Since it came to power in 2010, the UK's Coalition government has pursued policies designed to cut the level of immigration into the UK to below 100,000 a year from the 2010 level of about 260,000 a year. The government are committed to this policy; David Cameron, now the UK Prime Minister, told BBC interviewer Andrew Marr in January 2010 that a government led by him would bring net immigration to 'tens of thousands' every year by 2015. The Institute for Public Policy Research and many others say that the UK government will not succeed in meeting the target.

The government has cracked down on 'bogus colleges' which were, in the words of the immigration minister Mark Harper 'selling immigration, not education'. Mr Harper says that some 500 colleges have lost their licence to sponsor overseas students for UK Tier 4 student visas since the Coalition came to power in 2010.

However, there had been, until this year, a continuing increase in the number of international students coming to study at UK universities. Between 2007 and 2011, the number of applications from international students to UCAS, the Universities and Colleges Admissions Service, which handles applications to UK universities, rose by 7% annually. However, UCAS says that figures that will be released later in January will show an increase of only 0.8% for the coming year. Figures compiled by the Office for National Statistics showed a fall of 26% in the number of study visas granted by the UK Border Agency in the year to September 2012.

Ms Dandridge told The Guardian 'universities are reporting…significant drops, particularly from India, from Pakistan and now from China and Saudi Arabia. These are countries that send large numbers and also they are important countries in terms of international engagement and industry engagement, so we want to be promoting and fostering relations with them, not erecting barriers.'

Ms Dandridge called on the government to remove students from the immigration figures so that the government could meet its targets without damaging UK universities. 'We need to encourage politicians and decision makers to portray the UK as being open and welcoming to international students. That can be done without in any sense compromising our immigration laws.'