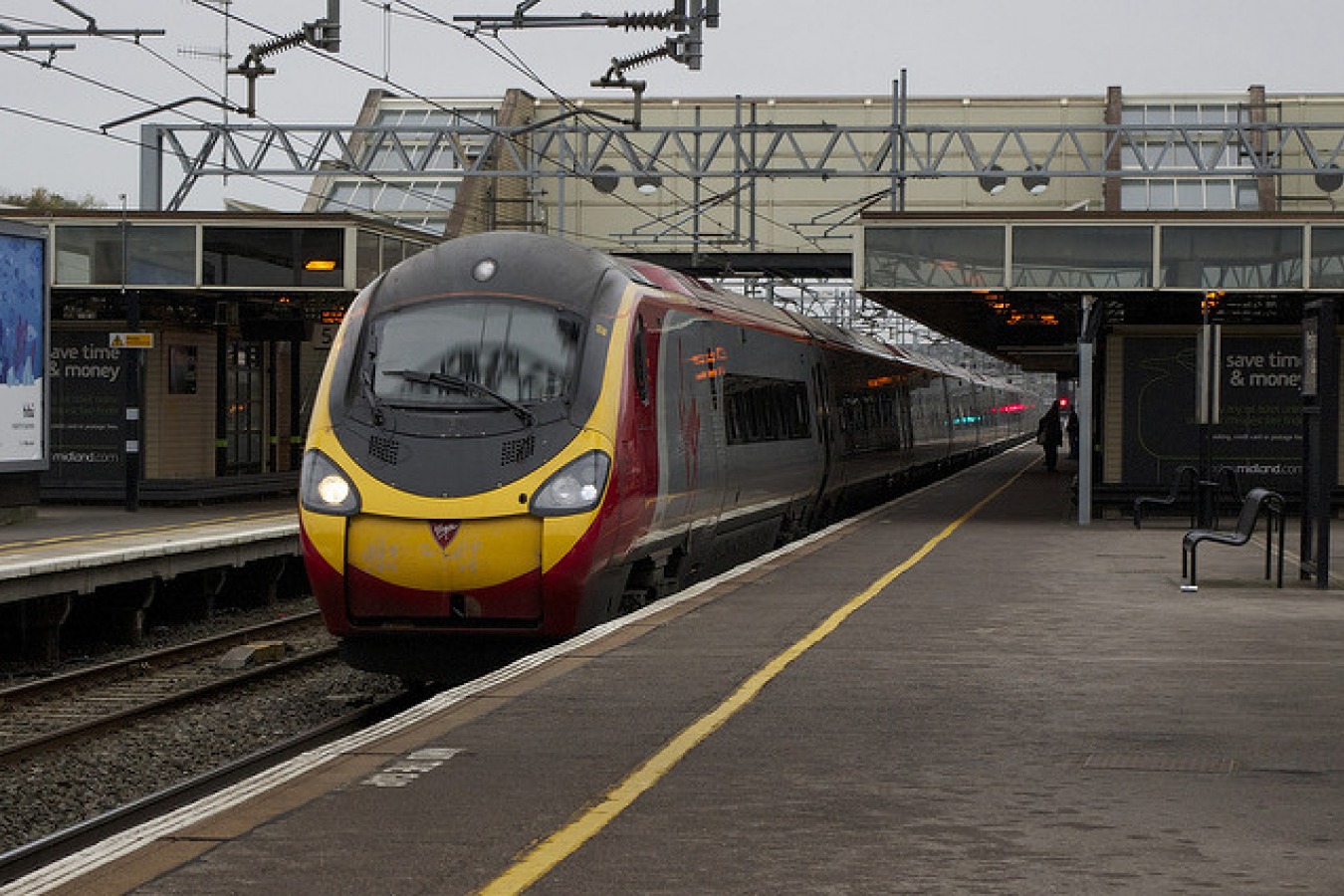 The UK Independence Party has launched its campaign for the elections to the European Parliament in May. The party has launched a poster campaign which has been funded by a millionaire businessman, Paul Sykes, who is a vocal opponent of the EU.

One of the posters features a finger pointing out from the poster at the viewer below which is printed '26million people in Europe are looking for work. And whose jobs are they after?'

Another poster shows a construction worker in a high visibility jacket and hard hat who is begging with a polystyrene cup on a pavement. To his left is the text 'EU policy at work. British workers are hit hard by unlimited cheap labour.'

'You fund their celebrity lifestyle'

Another poster is split between two contrasting images. In the first, grim-faced commuters take the bus to work while in the second a suited politician sits in a chauffeur-driven limousine. The text reads 'Your daily grind funds his celebrity lifestyle. The UK pays £55m a day.'

The campaign is designed to attract support for UKIP's opposition to the European Union. UKIP says that British workers lose out because of membership of the EU. The party says that UK workers are undercut by workers from Eastern Europe who will work for less which drives down wages.

Mr Sykes is a long-standing opponent of the EU. He believes that the EU is undemocratic. Another poster asks 'who really runs this country?' and adds '75% of our laws are now made in Brussels'. The text is superimposed on an image of a burning 'union jack' British flag.

Posters are 'divisive' and 'racist'

Political opponents have attacked the posters, particularly those which raise concerns about the work prospects of British workers as 'divisive' and even 'racist'.

Labour MP Mike Gapes said 'This is a campaign designed to sow fear and envy and hatred towards immigrants'. He added that 'many of those people who are coming here are doing vital jobs for our economy'.

Mr Soames is no supporter of immigration. He is a co-chairman of the Cross-Party Group on Balanced Migration which calls on the government to 'take all necessary steps to reduce immigration to stabilize the UK's population as close to present levels as possible'.

The leader of the Roman Catholic Church in the UK, Cardinal Vincent Nichols, said 'We have to grow to appreciate the richness that immigration brings, not simply to the Catholic church but to the life of hospitals and many public sector areas'.

The leader of UKIP, Nigel Farage, was unrepentant. He said that the posters would 'ruffle a few feathers among the chattering classes' but added 'Are we bothered about that? Not in the slightest'.

St George was not English

The posters have also generated a great deal of comment online. On Twitter, UKIP was one of the most talked about or 'trending' topics on 23rd April, which, appropriately enough, is St George's Day. St George is the patron saint of England even though, as many tweeters pointed out, he was a Turk who never visited England.

UKIP is currently riding the crest of a wave of popularity. A YouGov poll conducted for The Sun newspaper shows that 27% of those questioned intend to support UKIP in the European elections on May 22nd.

This puts the party in second place behind the official opposition Labour Party which has 30% support.

The Conservatives, who lead the UK's Coalition government, are in third place with 22% support and the Liberal Democrats, the junior party in the Coalition, received only 10% support.