UK innovator and Start-Up visa failing and will hurt economy 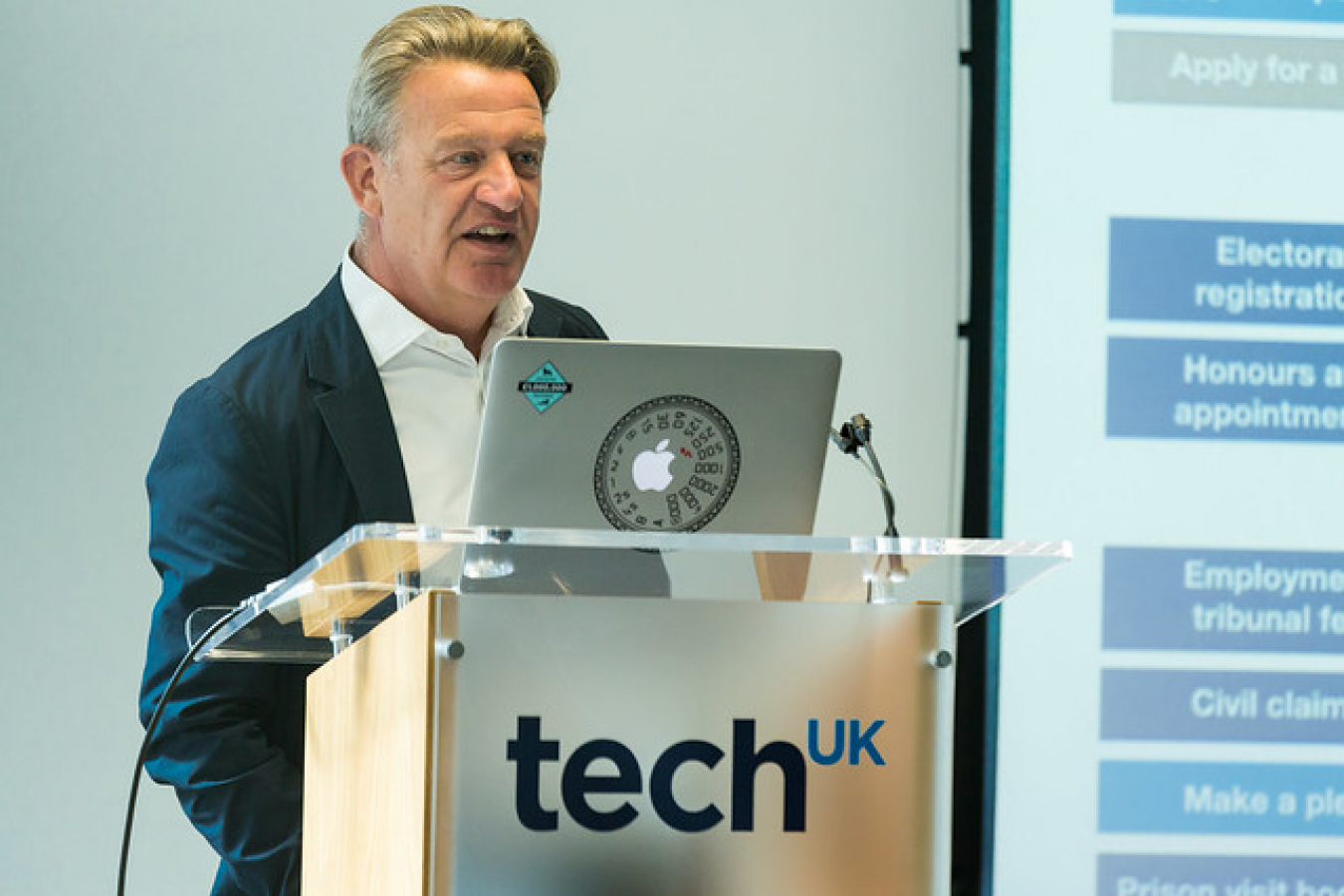 The UK Innovator and Start-Up visa is so difficult to come under that hardly anyone seems to be able to meet the requirements.  It seems so far that very few applications have been granted.  Will this change in future?   The system needs to be made much easier and the number of places available to migrants substantially increased.  There should be an easy system for migrants, to be able to find out if they are likely to be able to meet the requirements for an endorsing body.

At the moment, much of the time it may be best to try and come under the Tier 2 General visa or Tier 2 Intra-Company Transfer visa scheme to work for an UK employer with a Tier 2 Sponsor Licence or some other scheme.  However, in most cases under the Tier 2 General visa scheme, applicants are restricted to ten percent ownership of the UK business.  The Tier 2 Intra-Company Transfer visa has no restrictions on ownership of the UK business, but you need to have worked for the overseas branch outside the UK for at least one year, and this UK visa does not usually lead to indefinite leave to remain.

The UK innovator visa, launched on 29 March 2019, is failing and will hurt the country’s economy, experts have warned. The new visa, designed to attract experienced foreign entrepreneurs, has been slammed for strict eligibility criteria, while some have labelled the visa scheme a ‘complete disaster.’

According to a report published by Eastern Eye, experts claim that the innovator visa risks jeopardising the UK’s ability to attract top talent from Bangladesh, India and Pakistan, with the country likely to need to rebuild its economy post-Brexit.

Legal sources claim that the number of innovator visas issued in August, barely reached double figures. Meanwhile, the Tier 1 entrepreneur visa, which the innovator visa replaced, was issued to more than 1,100 applicants in 2018.

A freedom of information act submitted to the Home Office, asking them to disclose the number of innovator visas issued, was rejected on the grounds that ‘it wasn’t in the public interest.’

Jaffer Kapasi OBE, from the East Midlands Chamber in Leicester, said: “The Home Office’s refusal to disclose the number of successful applications means that the system has miserably failed. The government need to recognise we are getting exceptional talents at zero cost – a brain drain in reverse.”

“Tech job vacancies still remain unfilled and other sectors in the industry need to equally gain from the innovator visa,” Kapasi added.

The UK innovator visa is endorsed by 29 bodies, some of which are banks and investment funders. It’s reported that they have been swamped with applications, but each endorsing body is restricted to just 25 endorsements every year, unless they seek approval to offer more.

It’s understood that at least four of the original endorsing bodies have dropped out of the innovator visa scheme, claiming that they struggled to cope with the number of applications.

Kapasi said: “The innovator visa, launched to attract talents and skill, has been a complete disaster. The whole system needs an urgent and complete overhaul to become user-friendly and highly attractive to innovators who will support and uplift the future of this nation.”

“Judging by the experience of applicants, it’s a very slow process, is not very clear and seems to be aimed at stopping UK immigration. Openness and transparency will boost the number of applicants in all sectors of the industry,” Kapasi added.

The key complaint made by experts is that the innovator visa rules are too strict. When applying for the visa, endorsing bodies often demand that applicants from abroad give up shares from their company, go through an incubator programme of three months or more, and pitch their idea in person.

Founder of the Entrepreneurs Network think tank, Philip Salter, said: “The implementation of the UK innovator visa has been woeful. There have been fundamental consultation failures, which have left entrepreneurs, advisers and potential endorsing bodies in the dark. Fixing the scheme should be a top priority for the government.”

A Home Office statement said: “We are partnering with some of the UK’s leading business development experts and universities who will assess and approve applicants’ business ideas.”

Workpermit.com’s team of specialists have over 30 years of experience in visa services, helping thousands of people to study and work in the UK and other countries. We work with clients under Section 84 of the 1999 Immigration Act and can submit your UK visa application to the Home Office to be dealt with on the same day.

For more information and advice on UK immigration law and UK visa applications please contact us on 0344 991 9222 or email us at london@workpermit.com 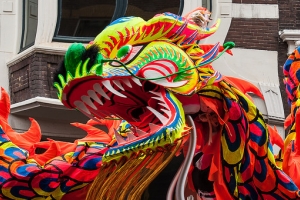