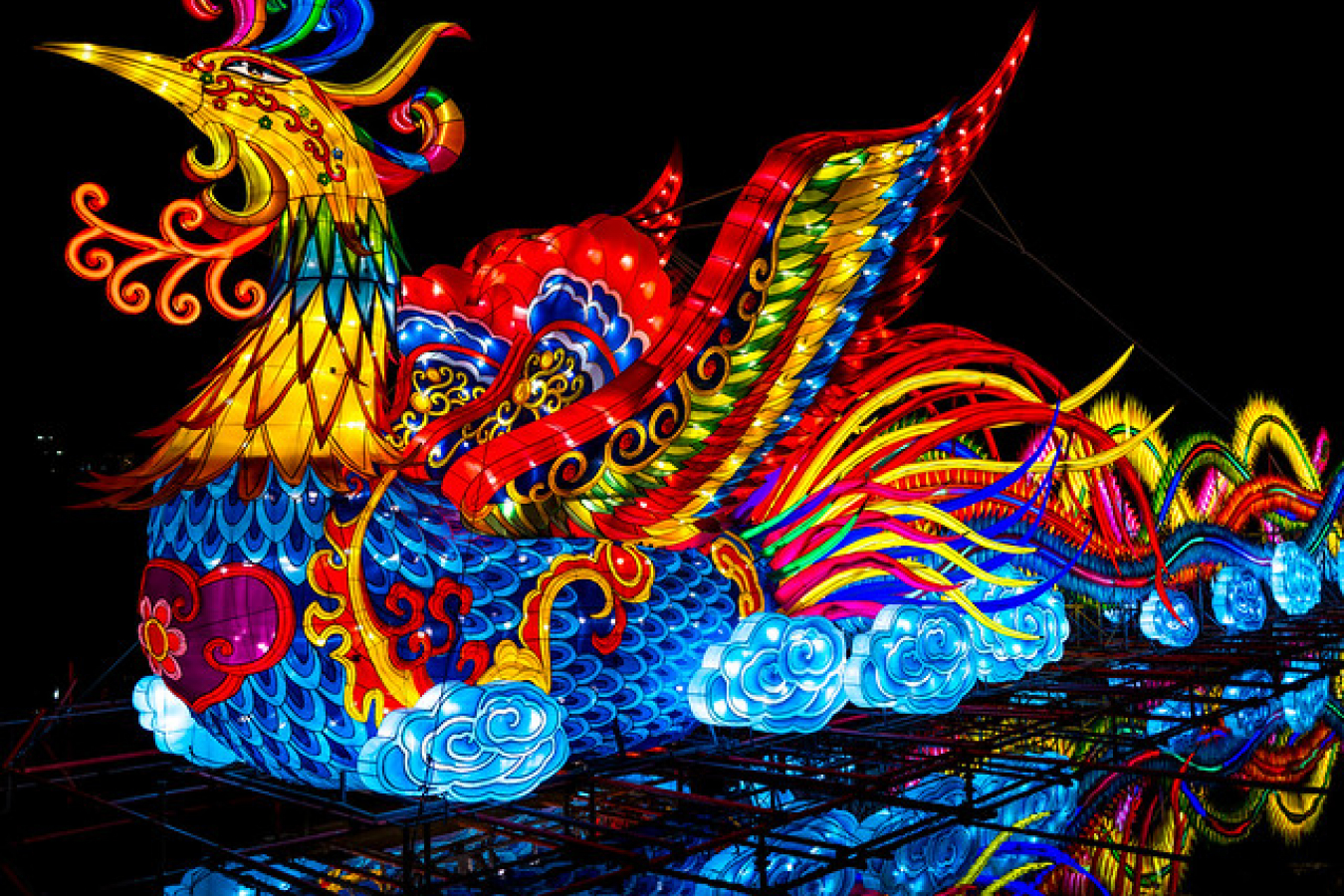 The number of people who can afford to spend £2 million under the UK Tier 1 Investor visa scheme is very limited.  Despite this the scheme has become increasingly popular.  Since the end of the Tier 1 Entrepreneur visa scheme the UK visa options for entry to the UK for businesspeople is much more limited.  It seems that very few people qualify for the UK Innovator visa and Start-Up visa scheme which replaced the Tier 1 Entrepreneur visa scheme, because of the requirement that you are endorsed by an endorsing body.   I am including details of other options below.

There are no restrictions on ownership of the UK company to come under the Tier 2 Intra-Company Transfer visa scheme.  However, the business in the UK should already be trading and this Tier 2 visa scheme does not usually lead to indefinite leave to remain.  Like with all Tier 2 visa schemes the UK employer will need to have a Tier 2 Sponsor Licence.

The Tier 2 General visa category does usually lead to indefinite leave to remain at the end of five years as long as you meet the salary and residence requirements. However, unless you are being paid £159,600 per year you are restricted to a maximum of ten percent of the shares in the UK business.

You can only have a maximum of fifty percent ownership to come under the UK Sole Representative visa category.  Unlike for the Tier 2 visa scheme you need to show that the business in the UK is not yet trading.  You need to be a management level employee of an overseas business that is being sent to the UK to start a new office.

If you have the money, the Tier 1 Investor visa scheme is in many respects easier to come under than the above UK visa schemes.  It also leads to indefinite leave to remain perhaps in as little as two years if you invest £10 million, and you also have freedom to do whatever you like in the UK.

The number of UK Tier 1 investor visa applications from BRIC (Brazil, Russia, India and China) countries has nearly doubled since 2015, according to Home Office data. Despite Brexit, the number of applications for the UK’s so-called golden visa, which requires a minimum £2 million investment, rose to 239 in 2019 up from 129 in 2015.

The 239 BRIC applications in 2019 represent 64% of the global aggregate. In particular, there has been a surge in the number of Chinese (including Hong Kong and Macau) investors applying for the UK’s golden visa. In 2015, 59 Tier 1 investor visa applications were made by Chinese nationals. In 2019, this had more than doubled, with 193 applications made.

By analysing the data, London-based independent financial services company Shard Capital Partners LLP said that there had been a shift in how applicants were investing in the UK, due to a number of government changes.

Shard Capital said: “The withdrawal of UK government bonds as a qualifying investment has seen a shift in applicants investing into managed UK corporate bond portfolios of mainly investment-grade bonds.”

According to the Home Office data, Tier 1 investor visa applicants from BRIC countries accounted for 40% of total global refusals in 2019, despite the overall refusal rate dropping to 4%, down from 11.4% in 2015.

The UK’s golden visa allows individuals to live in the UK for a maximum of three years and four months. Tier 1 investor visa holders are prohibited from accessing public funds, but are permitted to settle in the UK after two years, if they have invested £10 million instead of the minimum £2 million minimum investment.

Rules were tightened and in the immediate aftermath, the number of Tier 1 investor visa applications plummeted by 84%.

Chelsea Football Club owner, Roman Abramovich, was one of the most high-profile casualties of the new rules, struggling to get his Tier 1 investor visa renewed. Abramovich has since left the UK and obtained Israeli citizenship.

Despite the controversy surrounding the scheme and the Brexit scenario, it would seem that the UK is still an attractive investment opportunity for many foreign investors.

Workpermit.com’s team of specialists has over 30 years of experience in immigration services, helping thousands of people to study, work, invest and live in the UK. We represent clients under Section 84 of the 1999 Immigration Act, and we can advise and assist with your UK visa application.