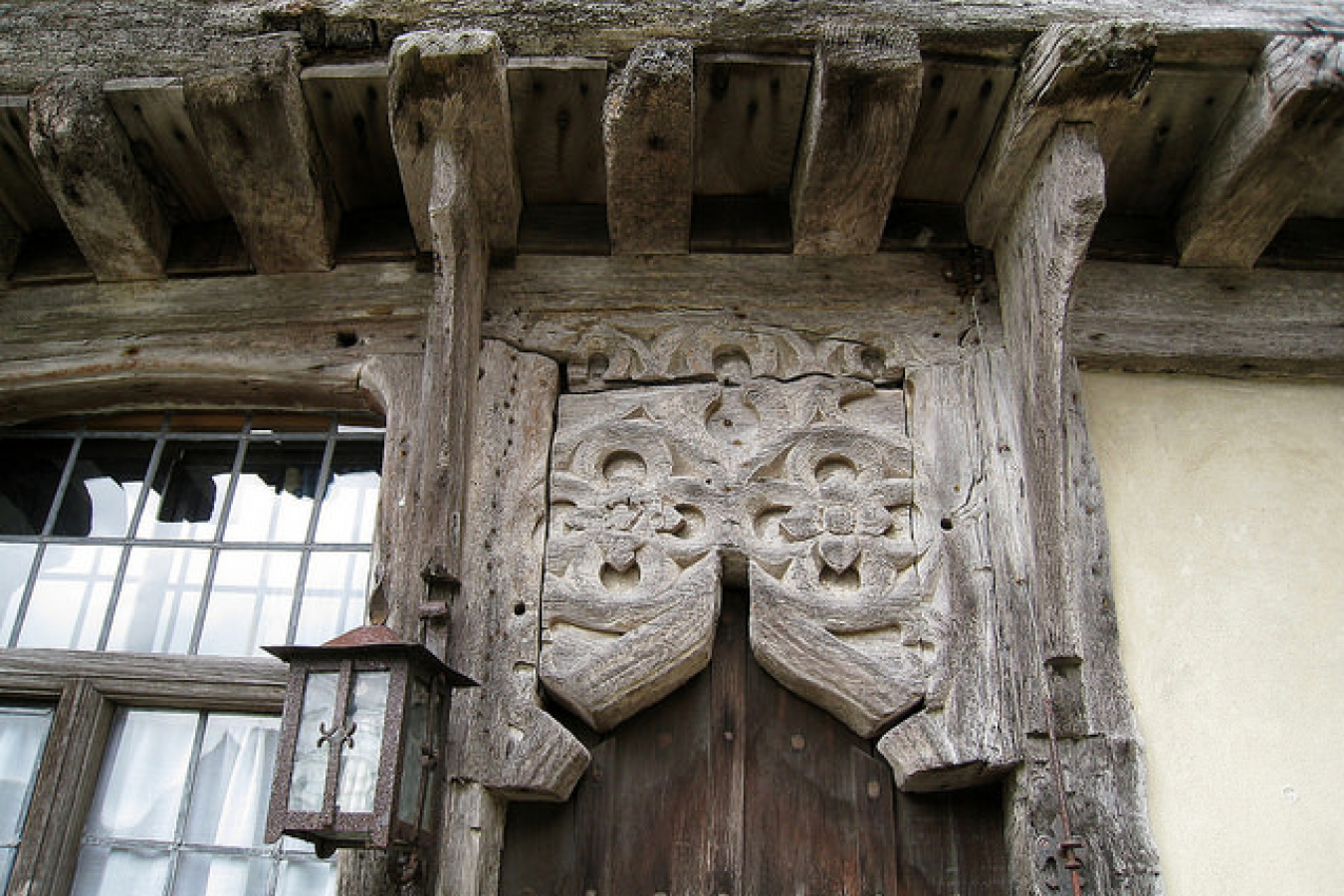 The United Kingdom's Border and Immigration Agency (BIA) has issued an invitation for organizations who award English language tests to submit their tests to UK immigration for assessment to ensure that they meet the requirements for most Skilled Workers under Tier 2.

The tests would be evaluated against the required standards for General, Intracompany Transfers, Sports People, and Ministers of Religion categories of Tier 2.

English language ability plays an important part in Britain's new five-tier, points based immigration system, especially so for Tiers 1 and 2. While most of the Tier 1 sub-categories require a fairly high level of English language ability, Tier 2 for Skilled Workers only requires that migrants speak basic English.

Ten points are awarded if the migrant can speak English to a basic level. However, these 10 points are mandatory -- a migrant's application will fail if they do not score these points.

To successfully score the ten points for English language ability under Tier 2, an applicant must satisfy one of three requirements: be a citizen of a majority English-speaking country, have taken a degree taught in English at an approved institution, or have passed a test in English equivalent to the appropriate level.

Details of English language tests who meet the UK's requirements are expected to be published in Autumn of 2008. 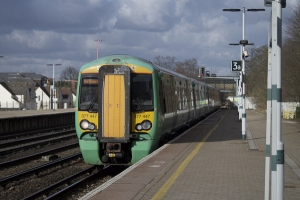 Comments (0)
• Media Center » Video Immigration News workpermit.com now has a free, easy to use, and comprehensive points calculator on our website for people who wish to assess their chances of immigrating to...