UK may compel foreigners to register identity data by 2008 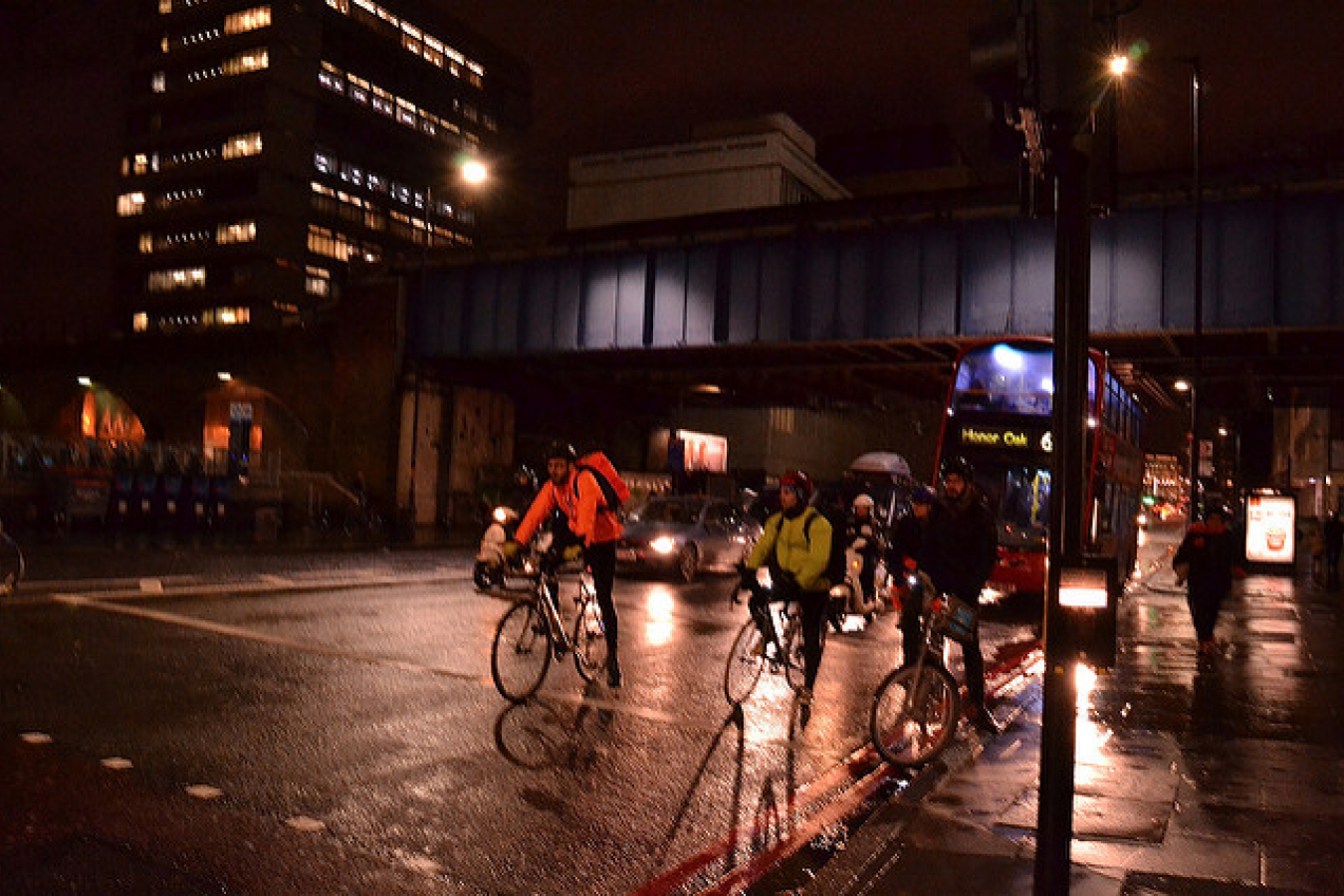 The UK government may force foreign nationals living in Britain to register their biometric data by 2008, aiming to curb illegal immigration and identity fraud costing £1.7 billion ($3.3 billion) a year.

"We're determined that Britain won't be a soft touch for illegal immigration," Liam Byrne, Immigration Minister, said in a statement in London on 19 December. "Compulsory biometric identity for foreign nationals will help us secure our borders, shut down access to the illegal jobs, which we know attracts illegal immigrants, and help fight foreign criminals."

The measure would be introduced gradually, building on biometric identity cards that people from countries outside the European Union will have to carry from 2008. Parliament will consider the measures next year.

Prime Minister Tony Blair's government will introduce identity cards for UK citizens from 2009 at a cost of around £5.4 billion. Fresh legislation is required before British citizens can be forced to carry the cards.

The government argues ID cards, which will be verifiable with fingerprint and iris scans, are necessary to crack down on benefit fraud and abuse of the state-run National Health Service (NHS).

Legislation allowing the government to set up the system passed the UK Parliament in March over opposition from civil liberties groups and the Conservative Party, which says the project will be costly and unworkable.

Home Secretary John Reid said the government, which took office in 1997, inherited a system that can't keep track of the number of people traveling through UK ports and airports, and has no count of illegal immigrants in the country.

A London School of Economics report last year estimated the cost of rolling out ID cards nationwide would be between £10.6 billion and £19.3 billion.