UK may have over 500,000 East European immigrants 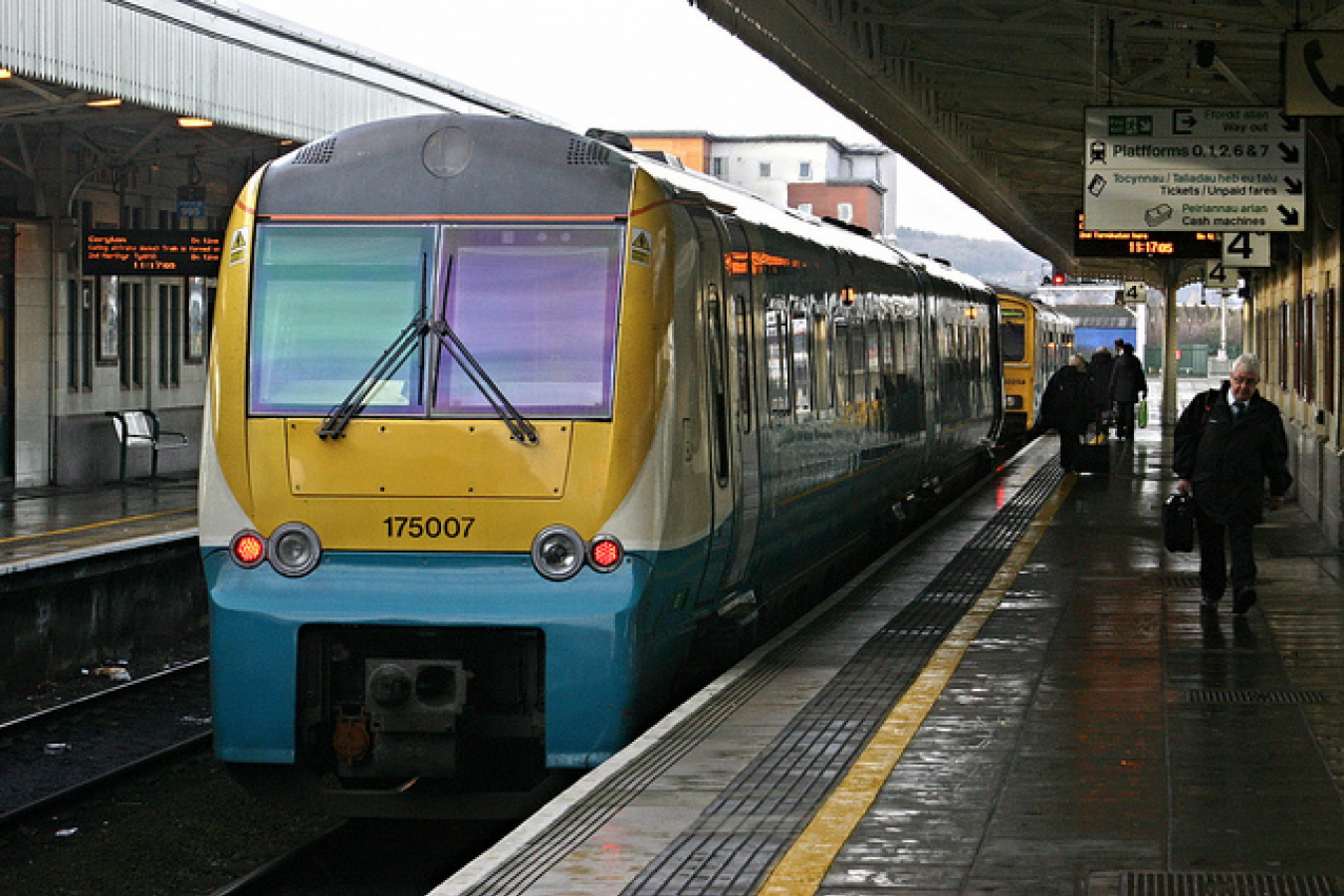 Originally, Britain estimated that the inclusion of ten new member states to the EU would result in approximately 15,000 new immigrants each year. For this reason, it was decided that the UK would have an open border policy, allowing any EU national to work in the UK.

However, many more have come. Until recently, the official number since the 2004 EU expansion has been placed at approximately 375,000.

The results of a new survey were released this week, indicating that the official numbers may be under reported by approximately 187,000.

The Shadow home secretary, David Davis, is quoted as saying: "This survey implies that the number of Eastern European immigrants is over half a million, much more than what the Government now claim and dramatically more than they forecasted.

"This will put an incredible level of pressure on housing and public services."

The BBC Newsnight survey of 500 Polish immigrants indicated that 36% of newly arrived workers have not officially registered. More than 40 percent said they wanted to stay at least two years.

The BBC survey extrapolated from this sample that there may be as many as 100,000 Poles who have brought or intend to bring over family members to Britain.

The numbers suggest that there could be an additional 115,000 Poles - and overall up to 200,000 additional East Europeans - who are undocumented. This would place the total East European migration into Britain at between 500,000 and 600,000, if it can be applied.

It should be noted that many have also left after arrival for various reasons, including the inability to locate work as expected. The survey sample of 500 is also significantly small, and focused on one ethnic group. Often, impartial surveys of over 1,000 and up to 3,000 are considered to have a margin of error of plus or minus approximately 3 percentage points. 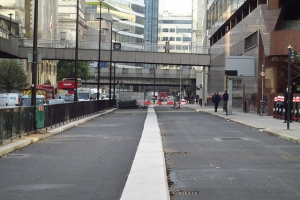