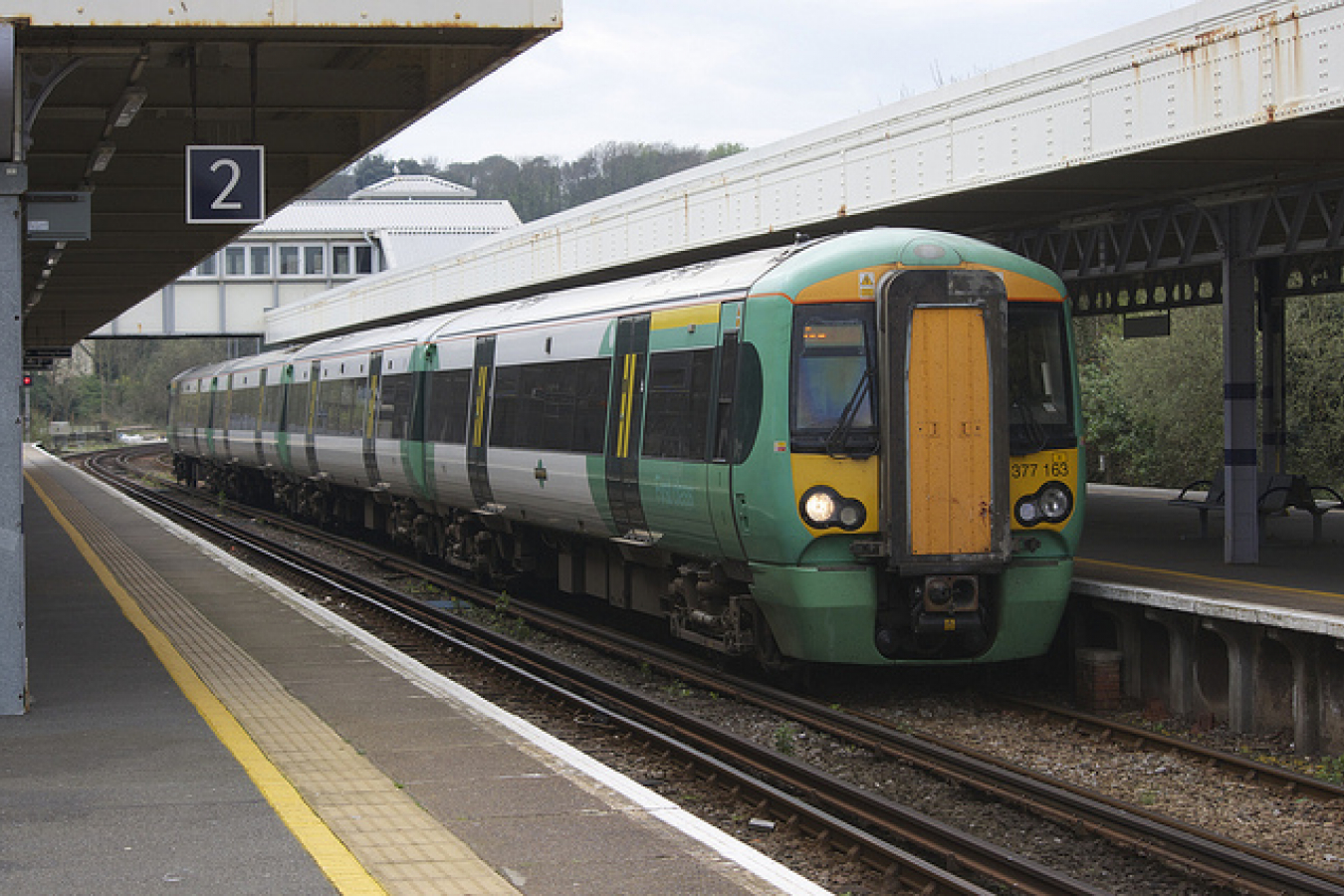 The UK's Home Office is under pressure to reduce the net immigration total but the figure is rising. To help reverse the trend, the Home Secretary Theresa May is rumoured to be considering a small change to the Tier 2 (Intra Company Transfer) (Short Term) visa which will, on paper, reduce the number of immigrants in the country by 19,000. But, in reality, there will be the same number of migrants as before.

The Financial Times, a UK newspaper, reports that civil servants at the Home Office have proposed the change in order to reduce the net immigration figure.

'In a pretty dangerous place'

The paper also reports that business opposes the change. It reports that Neil Carberry of the employers' body the Confederation of British Industry (CBI) said 'We are in a pretty dangerous place if we are redesigning the tiers of the immigration system in order to meet a political target.

He added 'This would undermine the image of the UK as a place where we welcome highly skilled people'.

To be classed as a resident when you arrive in the UK, you must be intending to stay in the UK for a year or more. This is the UN definition of a migrant.

Therefore, students who arrive for a three year university course are classed as residents. As most students are in the UK on a temporary basis many Universities and colleges have argued that it is misleading to include students in the immigration figures as permanent immigrants coming to the UK.

Those arriving in the UK on shorter term student visas, however, which last under a year, are not classed as residents and are not included in the migration statistics.

Those staying under one year are excluded from statistics

By altering the maximum stay for short-term Tier 2 (ICT) visa holders to just under one year, therefore, Mrs May would remove all of them from the immigration statistics. About 20,000 short term ICT visas are issued each year.

The UK government wants to reduce immigration; Opinion polls show that a majority of the UK population believes that immigration is too high.

Under the UK's previous Labour government, there was a significant increase in net immigration. Much of this rise was caused by the accession of eight new countries to the European Union in 2004. Unlike many EU countries, the UK did not place any controls on citizens of the new countries coming to live and work in the UK.

The Labour government said that they expected 13,000 people to come to the UK to work from the new EU member states each year. In fact, it is estimated that over 600,000 came in the first year.

Under the previous Government there were also many immigrants from outside the European Union. By 2010, net immigration was about 250,000 per year. Mr Cameron said in a BBC (the British public sector broadcaster) program before the last General Election that he would reduce immigration to 'tens of thousands' annually. This was taken to mean below 100,000 a year.

At the 2010 election, Mr Cameron's Conservative Party failed to win an outright majority but was the largest party. It entered into Coalition with the centrist Liberal Democrats and Mr Cameron became prime minister.

His government set about reducing immigration immediately. It;

By 2012, the government had succeeded in reducing the net immigration figure by about 100,000 to an estimated 153,000 annually. However, it has since found reductions harder to come by. This is because of two main reasons

The latest figures showed that, in the year to September 2013, the net immigration figure is back above 200,000. Experts predict that the figure may well climb back up to 2010 levels making Mr Cameron 'a failure' on immigration.

Mr Cameron is also facing the possibility of electoral defeat in the European elections this May. Conservative Party strategists fear that a rise in the net immigration figure could drive some Conservative supporters to vote for the anti-EU UK Independence Party (UKIP) in coming elections. UKIP is promising to cut immigration by taking the UK out of the EU.

This, UKIP says, would enable the UK to set its own immigration policy and to cut immigration. A rise in the net immigration figure might encourage more voters who would normally vote Conservative to vote for UKIP instead.

Sanwar Ali of workpermit.com said 'If the government does make this change to 'magic away' 20,000 foreign workers, it will only show what a mess it has got itself into over immigration numbers.

'The 'tens of thousands' pledge has really undermined the credibility of the government. It was never possible for it to meet this target without leaving the EU. If the UK does leave the EU it will probably not happen for a very long time.

'It is surprising that a PR man like Mr Cameron should have fallen into such an obvious PR trap' (Mr Cameron's only job outside politics was as a public relations officer for a regional television station).