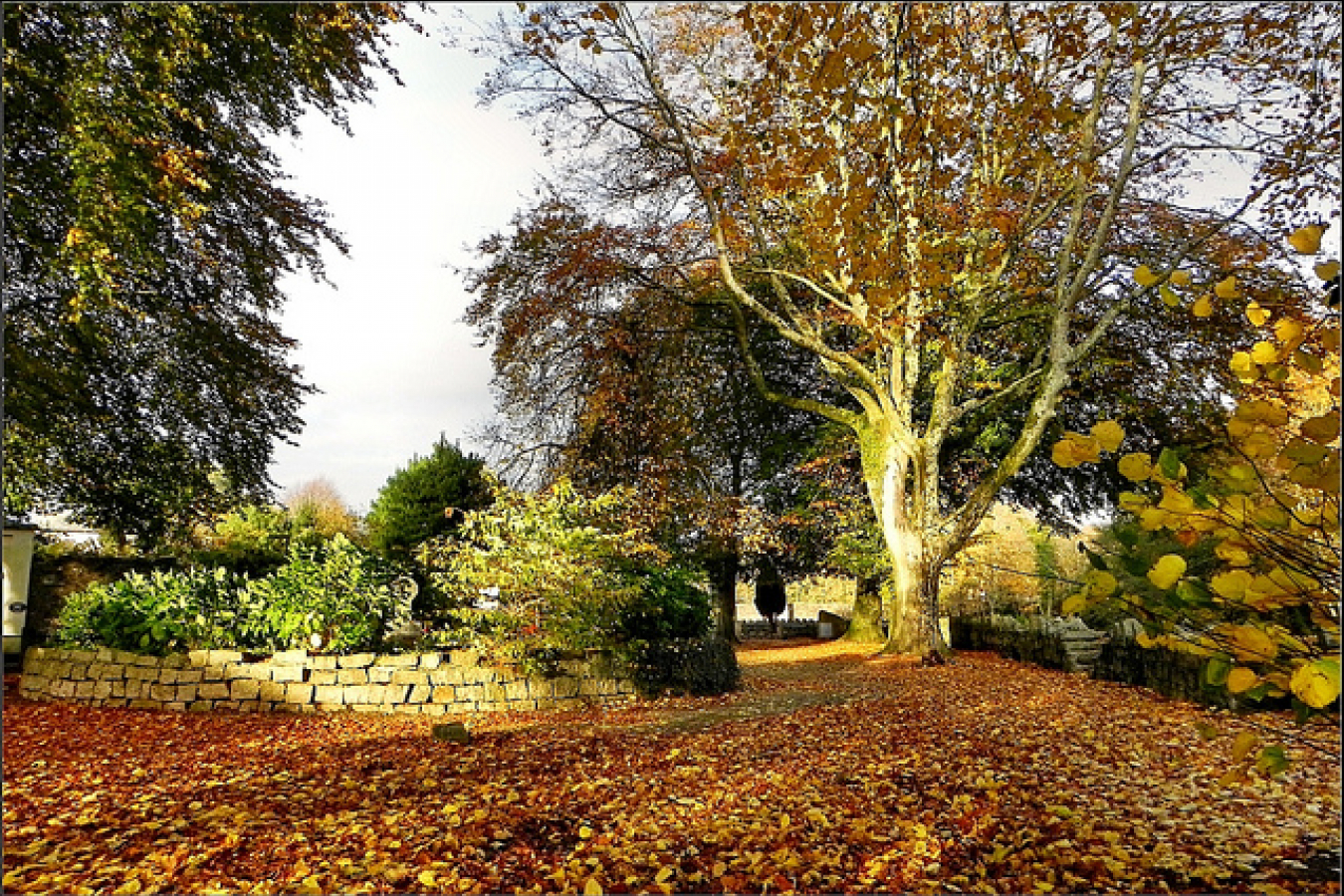 
The UK's Home Secretary, Theresa May, gave a speech at the Policy Exchange think tank in central London on 12th December 2012 in which she gave a summary of the progress that the UK's Coalition government has made in cutting immigration since it came to power in 2010 and also laid out the government's plans up until the next election in 2015.

The Coalition government was elected promising to cut annual net immigration from about 250,000 under the last Labour government to 'tens of thousands' every year. Net immigration is calculated by subtracting the number of people who emigrate (leave the country to live elsewhere) from the number of people who immigrate (arrive to live in the country). The most recent figures showed that, in the year to March 2012, the annual net immigration figure was about 183,000. Mrs May said that progress had been made but there was still a long way to go.

Immigrant population grows by 2.9m in a decade

Mrs May said that recently released figures that showed that the immigrant population of the UK had grown by 2.9m in the decade to 2011 showed that there had been 'uncontrolled mass immigration' in that decade. She said 'that is evidence of an immigration system that [did] not work in the national interest'. Mrs May said that the government wanted to encourage skilled migration but wanted to put a stop to unskilled migration.

Mrs May said that it was important to halt mass immigration for three reasons
• Its effect on social cohesion. Mrs May said 'It takes time to establish the personal relationships, the family ties, the social bonds that turn the place you live in into a real community…but the paces of change brought by mass immigration makes those things impossible to achieve. You only have to look at London where almost half of all primary school children speak English as a second language to see the challenges we now face as a country.'
• Impact on infrastructure and public services. Mrs May said that mass immigration had not only put a strain on the National Health Service and schools, it had also caused the price of housing to rise in the UK by about 10% over 20 years.
• Impact on jobs and wages. Mrs May said it was not true to say that immigrants 'took British jobs' but it was true that some British workers had been displaced by foreign workers. Research by the government's Migration Advisory Committee had shown that for every extra 100 migrants, 23 British workers would not find work, she said. In addition there was evidence to suggest that unskilled immigration drove down the wages of the poorest in society.

However, there are those who question some of Mrs May's assertions. Ian Preston, an economics professor at University College London told The Guardian, a UK newspaper, 'it is difficult to see a persuasively robust empirical case for long-run harmful effects of immigration on employment of the UK-born and Jonathan Portes, a Guardian journalist, wrote, 'despite the very high numbers of children with English as a second language, London school performance is excellent relative to the rest of the country, particularly for more deprived pupils'.

Mrs May said that the government had also set a cap on the number of people who could come to the UK on Tier 2 (General) visas. Tier 2 (General) visas are for skilled workers from outside the European Economic Area who have a job offer in the UK. The cap was set at 20,700. They had excluded Tier 2 (Intra Company Transfer) visas from the cap to help business. Tier 2 (Intra Company Transfer) visas are for skilled workers who work for international companies who are transferred to the UK branch. Mrs May said that she had introduced a rule that those coming on intra company transfer visas had to earn at least £40,000 a year if they were coming for a year or more 'to ensure that these transfers would not be abused'.

Mrs May said that she was intending to allow up to 1,000 MBA students to stay in the UK and start up businesses annually.

Mrs May said 'our reforms to economic migration have struck a balance, and they send a clear message: if you have an investment to make, do it in Britain and if you have a great business idea, bring it to Britain. But we are also clear that Britain doesn't need any more unskilled immigration.'