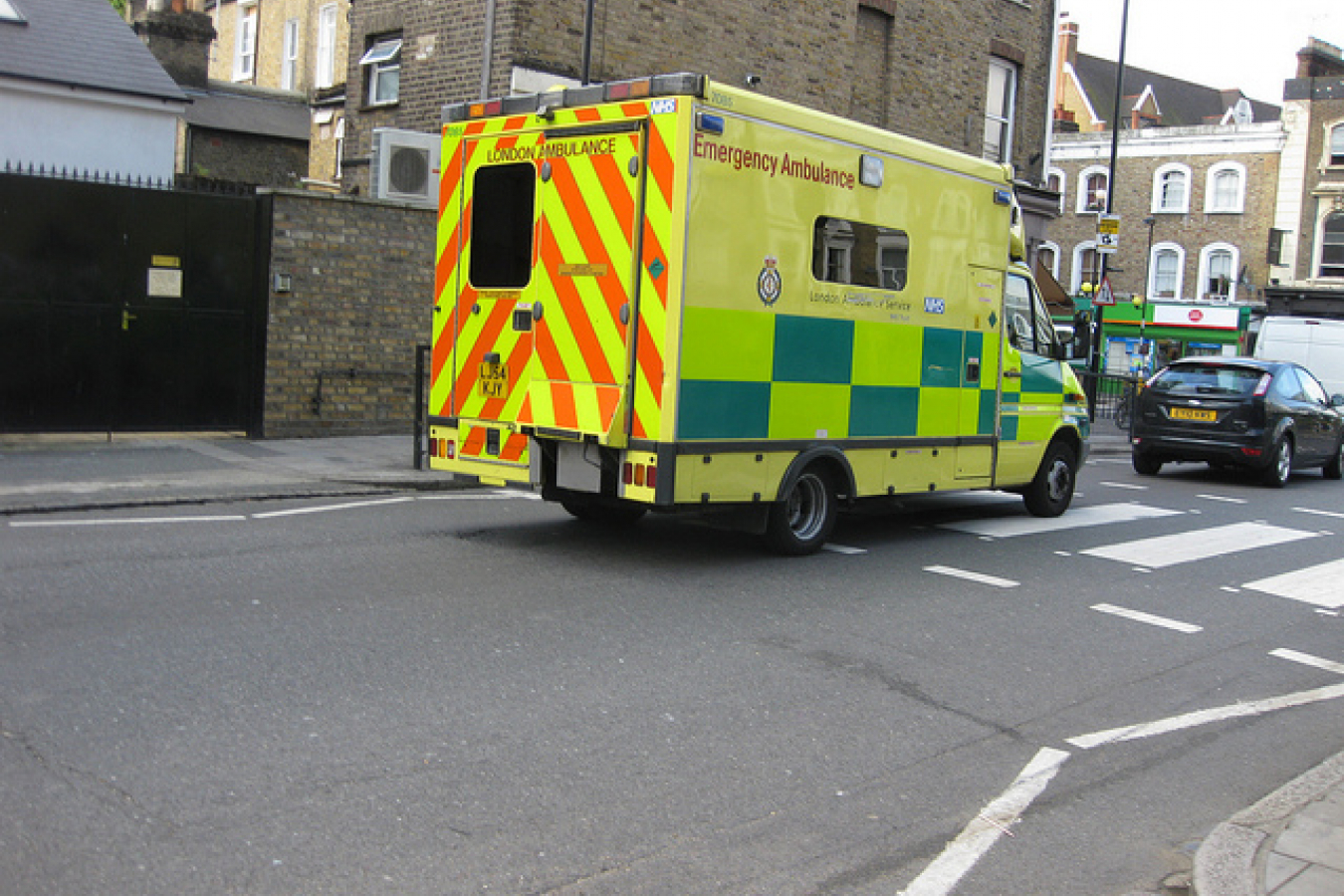 The Guardian, a national UK newspaper, has received a leaked email trail from UK civil servants which seems to show that UK ministers considered the possibility of preventing the children of illegal immigrants from attending free UK state schools to prevent 'education tourism'. It seems that any such plans were quickly dropped but ministers are now considering asking schools to check on the immigration status of both pupils and their parents as part of the admissions process.

An Oxford University study suggests that there are approximately 120,000 schoolchildren in UK schools who are in the country illegally.

The emails between civil servants in the UK's Department for Education (DfE) seem to show that a group of ministers had considered barring the children of illegal immigrants from the education system as part of the Coalition government's efforts to eliminate the 'pull factors' which draw some migrants to the UK.

However, the emails also seem to show that, if the ministers did consider such a move, they rejected it pretty quickly, perhaps because civil servants advised that to do so would breach Article 26 of the UN Convention of Human Rights.

In February, David Cameron, the UK's Prime Minister, announced that he was establishing a committee to look at ways of limiting the rights of migrants to use the UK's social system. Mr Cameron said 'There are many parts of our current arrangements which don't pass a common sense test in terms of access to housing, access to the health service and access to justice and other things which should be a right for British citizens but they're not the right of anyone who just comes here'.

Mr Cameron established an inter-ministerial group chaired by the immigration minister, Mark Harper which has been looking at ways to cut access to social housing, healthcare, the law and other UK services.

A Labour MP, John McDonnell, said that even considering such proposals was 'scraping the barrel of morality'. Mr McDonnell said 'The government were considering barring migrant children from school and were only deterred by the potential reaction of the UN…Teachers may now be drawn into checking the migrant status of their pupils. The government is scraping the barrel of morality in its attack on migrant children.'

Brian Lightman of the Association of School and College Lecturers told The Guardian that it was not the job of schools to check up on the nationality or immigration status of pupils. Lesley Gannon of the National Association of Headteachers said that it was wrong to 'hold children responsible for the behaviours of their parents; and warned that such a scheme might make some illegal immigrants withhold education from their children.