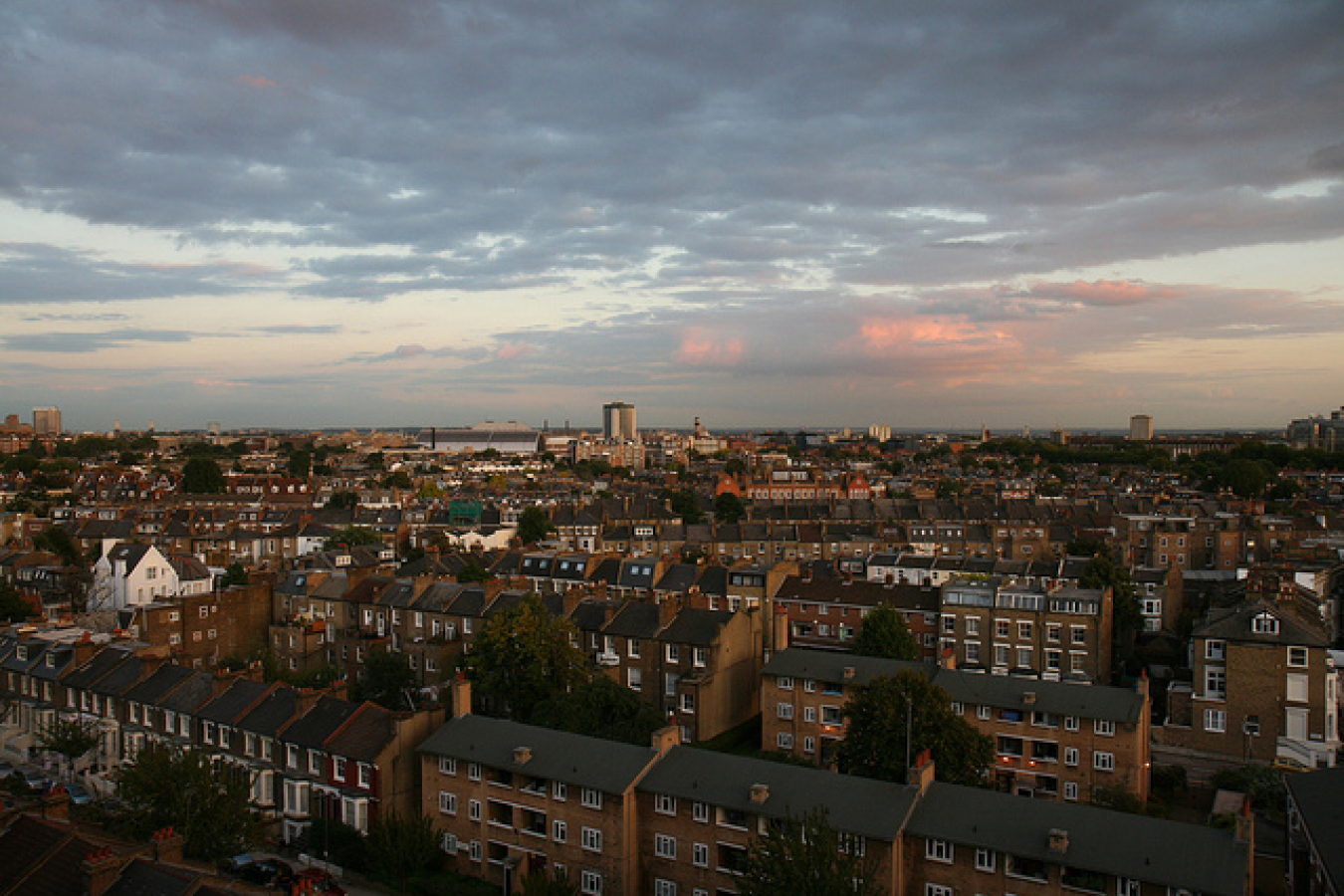 A review of UK border controls has concluded, and the ministers have scrapped the idea of a possible amnesty for illegal residents in Britain. Immigration Minister Liam Byrne had asked for a report on the possibility and has now changed the discussion to a "fair but tough" enforcement of existing rules, to begin implementation within the next fortnight. Approximately 570,000 illegal immigrants are currently in the UK, according to government estimates.

Not quite a full month ago the official policy was that a possible amnesty had not been ruled out. With today's announcement, it seems another policy will be developed. The Immigration and Nationality Directorate (IND) nearly completed what the government is characterizing as a comprehensive review of its operations, especially focused on illegal residents.

Groups that have been advocating some sort of compromise take several positions in opposition to this announcement.

Stated at numerous points over the past months, one point raised is the difficulty of locating and deporting what is clearly over half of a million people. The claim is that Britain doesn't have the resources to devote to such an effort. Compare this to calls in the United States to deport 13 million illegal immigrants.

Another major point is that many of the illegal immigrants have broken no other laws and that they contribute to the economy. As in the United States and recently France and Italy, some acknowledgement of the value of these foreign workers in the black economy could be turned to advantage. So long as they have no other criminal past, the push has been to develop a process the evaluate illegals and allow some to stay, given that fines, back taxes and other procedures are followed.

It should also be noted that a major activist group, The Joint Council for the Welfare of Immigrants (JCWI), was in the process of publishing a detailed guideline for possible amnesty options. Today's move is seen a possibly trying to pre-empt the publicity and possible sympathy that might have been generated if the guidelines had been published first.

Other groups have vocally turned the pressure on the government to take a hard line and deny the amnesty option. Rhetoric has assumed that all illegal immigrants would require social housing, and then estimated vast government cost and a 30-year time scale.

Generally such rhetoric takes little or no account of the fact that most illegal immigrants work.

"We can say that we will be ruling out an amnesty and will be instead bringing forward plans over the next two weeks for fair but tough enforcement of the rules," Mr. Byrne said.

"More individuals were removed in the first quarter of this year than ever before. That didn't happen by accident. It took a lot of people a lot of hard work. We will be pressing on, not going backwards."

The review followed an announcement by the home secretary, John Reid, of a "fundamental overhaul."

• UK may have over 500,000 East European immigrants
• UK, majority oppose amnesty for migrants
• Illegal immigrants may be granted amnesty in the UK
• Immigrants push up housing demand in UK
• Immigration to the UK rises dramatically 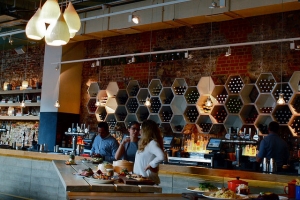 Comments (0)
• Watch This Video The Home Office for the United Kingdom announced on 30 October that it was reviewing the way migrants were charged for work permits, student visas and nationality applications. A... 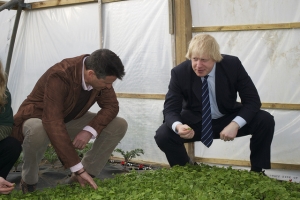 Comments (0)
A study commissioned by the London Mayor Boris Johnson suggests that an immigration amnesty would lead to a GBP3 billion boost to the economy. The London School of Economics study also concludes that... 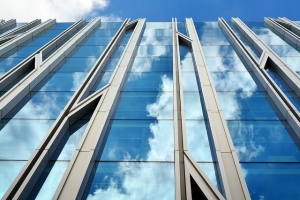