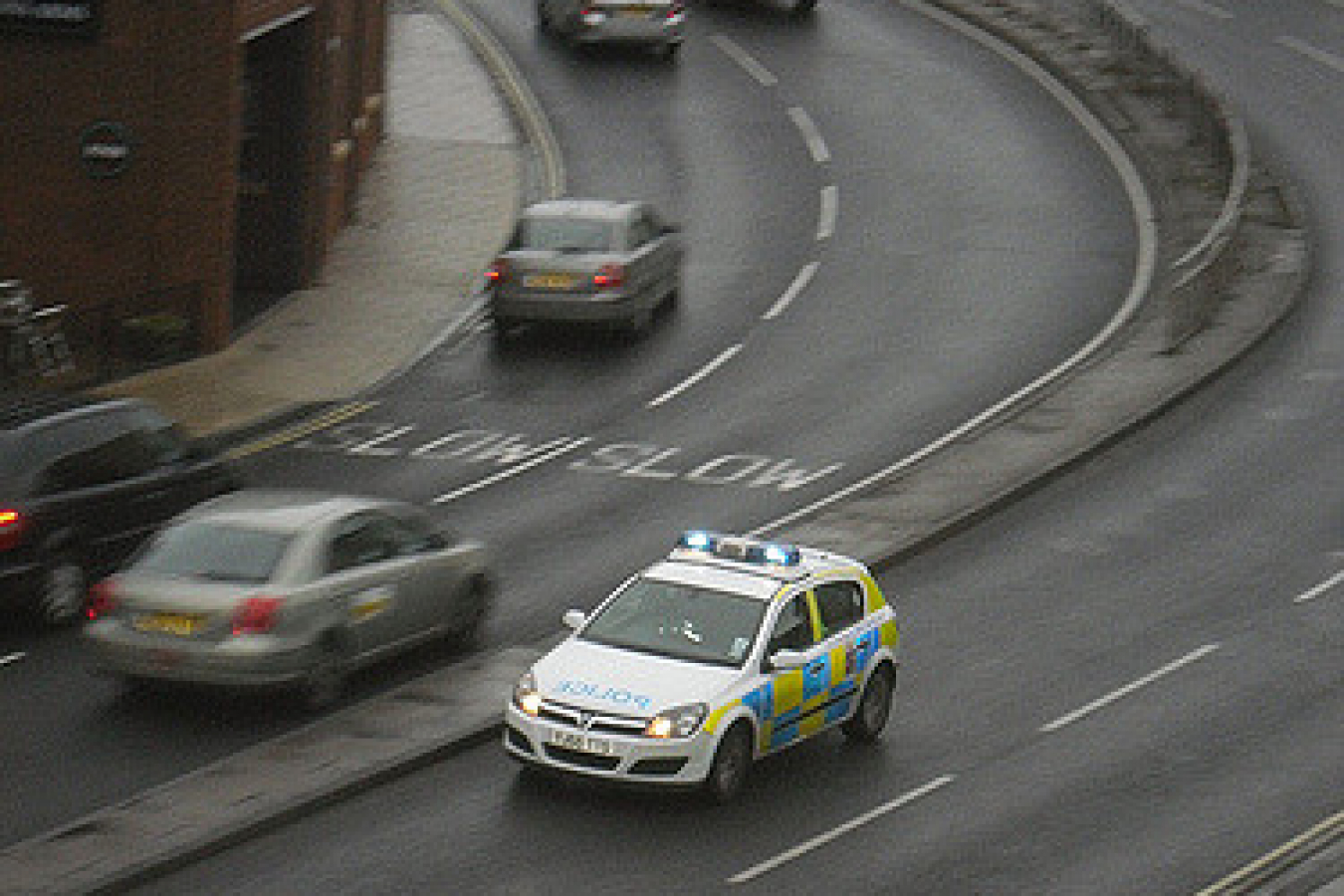 The chairmen and chairwoman of five influential UK parliamentary committees have signed an open letter to the UK's Prime Minister David Cameron asking him to remove international students from the UK immigration figures. They claim that this will help stimulate the UK's economy, particularly in university towns and will improve the country's balance of payments.

The chairmen and woman said in their letter 'we believe that this degree of consensus between committees of both houses is unprecedented.' They ask the Prime Minister to 'reconcile the remaining tensions between visa policy and aspirations for growth by removing international university students from the net migration target.' They said that university applications from India had fallen by 23% in 2011/12. They called for 'further action to encourage international university students to choose to study in the UK'. The chairmen said that export education contributes greatly to the UK economy and balance of payments.

The net immigration figure is important because the government has committed itself to reducing net inward immigration to below 100,000 a year by 2015. The commitment came when David Cameron appeared on the BBC's Sunday morning politics programme, The Andrew Marr Show in January 2010 when he was the leader of the opposition.

The government has made some progress in cutting the net immigration figure. It now stands at 180,000. However, the Institute for Public Policy Research, a left-of-centre think tank, issued a report in December 2012, in which it stated that the government would fail to meet its target of reducing immigration to 100,000 a year by 2015. The report also said that most of the progress that the government had made had come as a result of cutting the numbers of international students.

Yesterday, immigration minister Mark Harper denied that the government's efforts to cut migration were damaging the education sector. He said that the most recent figures show an increase in the number of students applying to UK universities. The figures from the UK's university admissions body Ucas show that applicants from outside the European Economic Area rose by 9.6% last year. Mr Harper said that this shows that the UK is still 'open to the brightest and the best'.