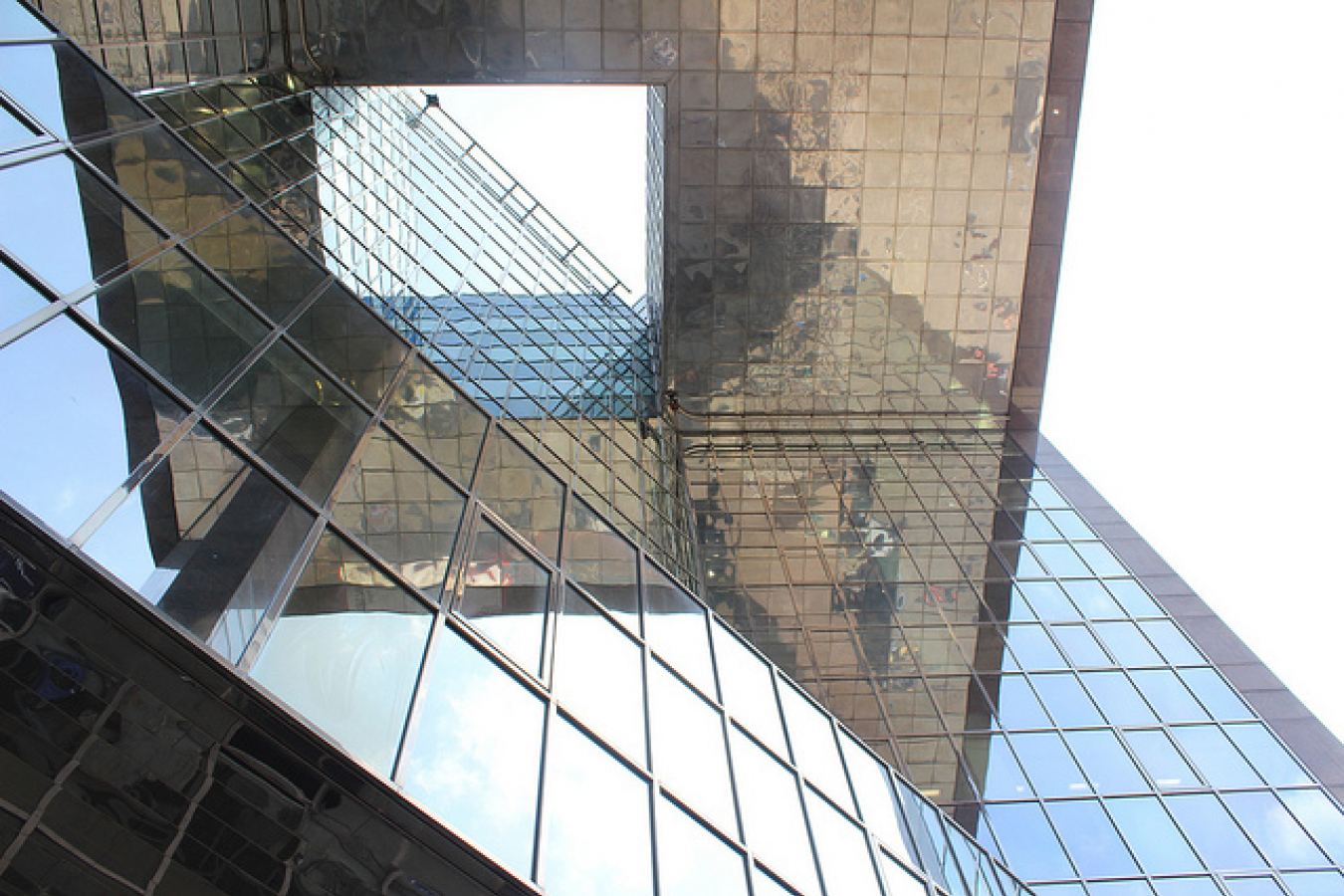 The Time Together Project, run by the national charity TimeBank, will pair volunteer mentors with refugees, for five hours a month, to help them achieve their goals in education and employment and to integrate with the communities in which they live. They aim is to assist 2550 refugees across the lifetime of the projects.

Time Together will run for three years and its launch adds to the six existing schemes in Birmingham, Glasgow, Manchester, Peterborough, Plymouth and London bringing the total number of schemes to 12. Over the project's lifetime 24 separate schemes will be established in cities across the country.

Burnham said Britain has a proud tradition of welcoming genuine refugees and the Government remains committed to ensuring they are able to make a full contribution to UK society.

"This will benefit not only them but also the communities which they live in.

Refugees can contribute to our society both economically and culturally through work, civic responsibility and personal attainment," the Minister added.

In addition, four Sunrise pilot projects, launched later this month, aim to help 1200 refugees over 27 months by providing new refugees with support from an allocated caseworker, who will help manage their transition from asylum seeker to refugee and help their integration into life in the UK. 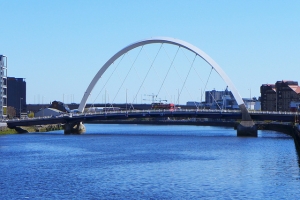 Comments (0)
Refugees in Glasgow are to be targeted for a career in the health service. A new pilot scheme has been created to tap into the skills of thousands of refugees in the city who are currently out of... 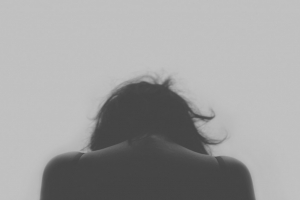 Comments (0)
A letter sent to Priti Patel, seen exclusively by The Independent, has urged the Home Secretary not to implement plans that the government has described as ‘the biggest overhaul of the UK’s asylum...