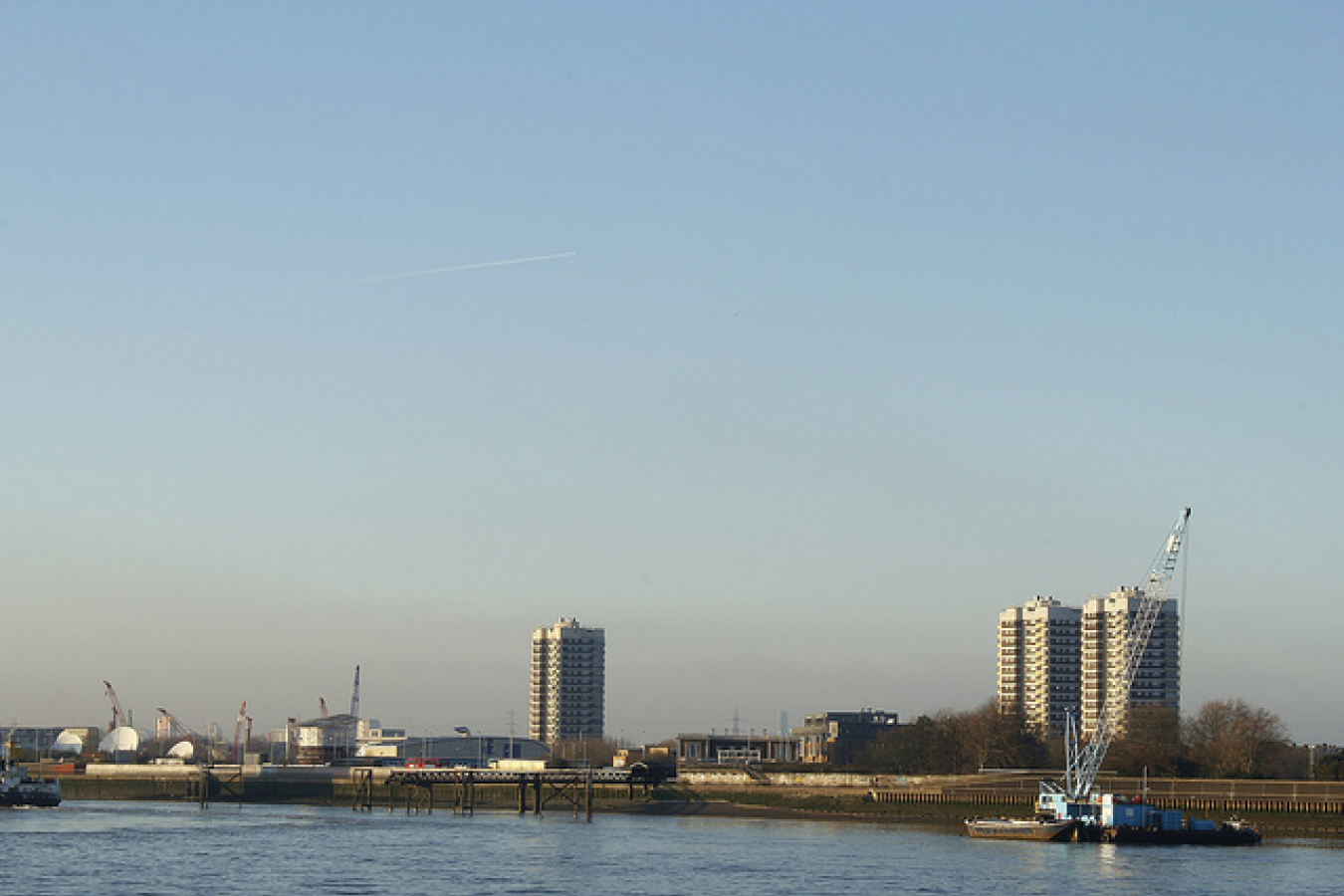 The UK's Prime Minister David Cameron has been criticised for comments he made about immigration on an official visit to a car factory on 22nd July 2013.

Mr Cameron was asked why the government allowed immigrants who were 'a constant drain' on the nation to come to the UK. Mr Cameron replied 'I basically agree with you'. He said 'In the last decade, we have had an immigration policy that is completely lax. The pressure it puts on our public services and communities is too great'.

Mr Cameron said that he wanted 'to see net immigration coming down faster. On housing, health, education and legal aid, we are showing we are not a soft touch. By the end of this government, we will be able to look back and say 'we may not have sorted out the whole problem, but we have got a much tougher approach to immigration and that's fair''.

However, critics have pointed out that Mr Cameron's pronouncements on immigration are at best misguided and ignore evidence which shows that foreign nationals do not impose a disproportionate drain on the UK's public services. In fact, the evidence suggests that they do quite the reverse; most migrants use services less than the host population and many work in vital services. Without them, in fact, the UK's public services could not function as they do.

The day before Mr Cameron's visit to the Bentley car factory in Crewe, the government's own Office for Budget Responsibility issued a report that said that immigrants tend not to take up benefits to the same extent as the native population. The report also said that increasing the UK's level of immigration would help the country to pay off its national debt.

George Eaton, writing for The New Statesman, said that research by the UK's Department for Work and Pensions (DWP) shows that only 6.4% of those claiming benefit in the UK are foreign nationals. The last UK census conducted in 2011 suggests that some 13% of the UK's population is foreign-born. They are therefore half as likely to be claiming benefit as native Britons.

Dr Clare Gerada of the Royal College of General Practitioners has pointed out that 30% of doctors and 40% of nursing staff in the National Health Service were born abroad; a much higher percentage than the percentage of patients using the NHS who were born abroad.

Columnist Mehdi Hasan, writing on the Huffington Post website, points out that, in addition, 20% of care workers caring for the UK's elderly (and 60% in London) were born abroad. He adds that 95% of the staff who clean London Underground trains and platforms are foreign-born as are many who work in agriculture. 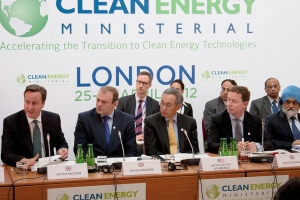 Comments (0)
The Prime Minister of the UK, David Cameron, has been criticised by a range of business leaders after agreeing that immigration was 'a constant drain' on the UK's economy. The Prime Minister was...