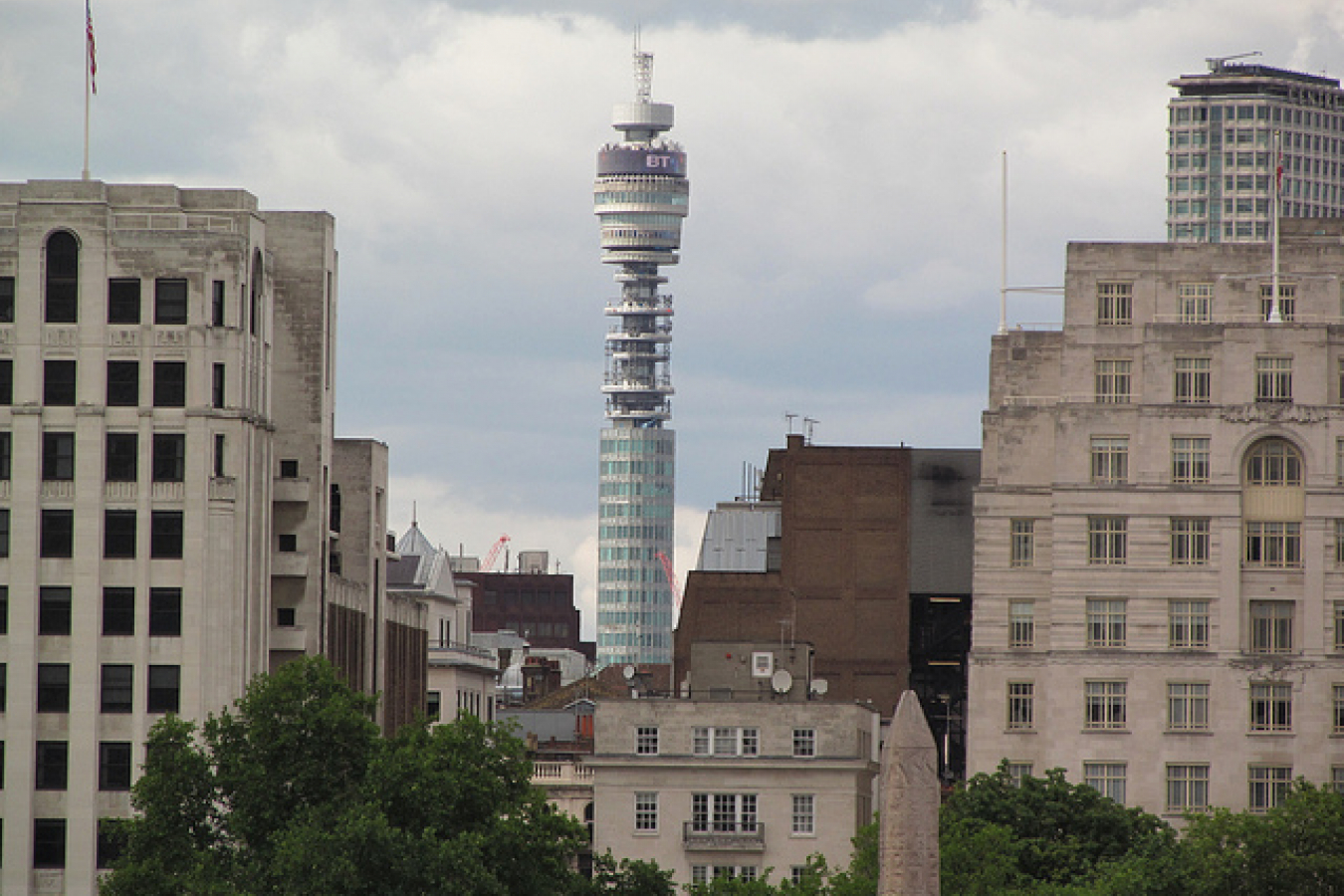 The UK's Coalition government has announced that it will change the law so that immigrants from the EU will no longer be able to claim housing benefit after April 1st 2014. The Work and Pensions Secretary Iain Duncan Smith said that the change would stop immigrants from taking advantage of the UK's benefits system.

Mr Duncan Smith also announced that immigrants will also only be allowed to claim Jobseekers Allowance for a maximum of six months unless they 'have genuine prospects of finding work'.

They say 'immigration, over the generations, has made a tremendously rich contribution to our country, both culturally and in terms of the talent it brings – but it must be controlled'.

But they add that the previous Labour government had been guilty of a 'shameful betrayal' of British workers. They said that 413,000 British workers lost their jobs between 2005 and 2010 while 736,000 foreign workers got jobs in the UK.

Meanwhile, they say, 'thousands of British workers were left on the side-lines, facing the prospect of long-term unemployment'.

They say that the Coalition government has taken steps to ensure that British workers benefit from the recovery in the UK economy and they say that, 'from the beginning of April we will be removing entitlement to housing benefit altogether for this group.

'In addition, EU migrants can only claim jobseeker's allowance for six months unless they have genuine prospects of finding work. No longer can people come here from abroad and expect to get something for nothing'.

Although the details of the changes have not yet been revealed, the opposition Labour Party has broadly welcomed the changes.

This fear has contributed to the rise of the anti-EU, anti-immigration UK Independence Party (UKIP). UKIP advocates that the UK should leave the EU. It says that, among other benefits, this would allow the UK to control immigration. Currently, because the EU allows free movement of labour throughout the Union, almost any EU citizen can come and live in the UK.

A recent poll suggests that UKIP could come second to Labour in the elections for the European Parliament in May 2014. Although UKIP is taking most votes from the Conservatives, its own polls show that it is also taking considerable numbers of working class voters away from Labour.