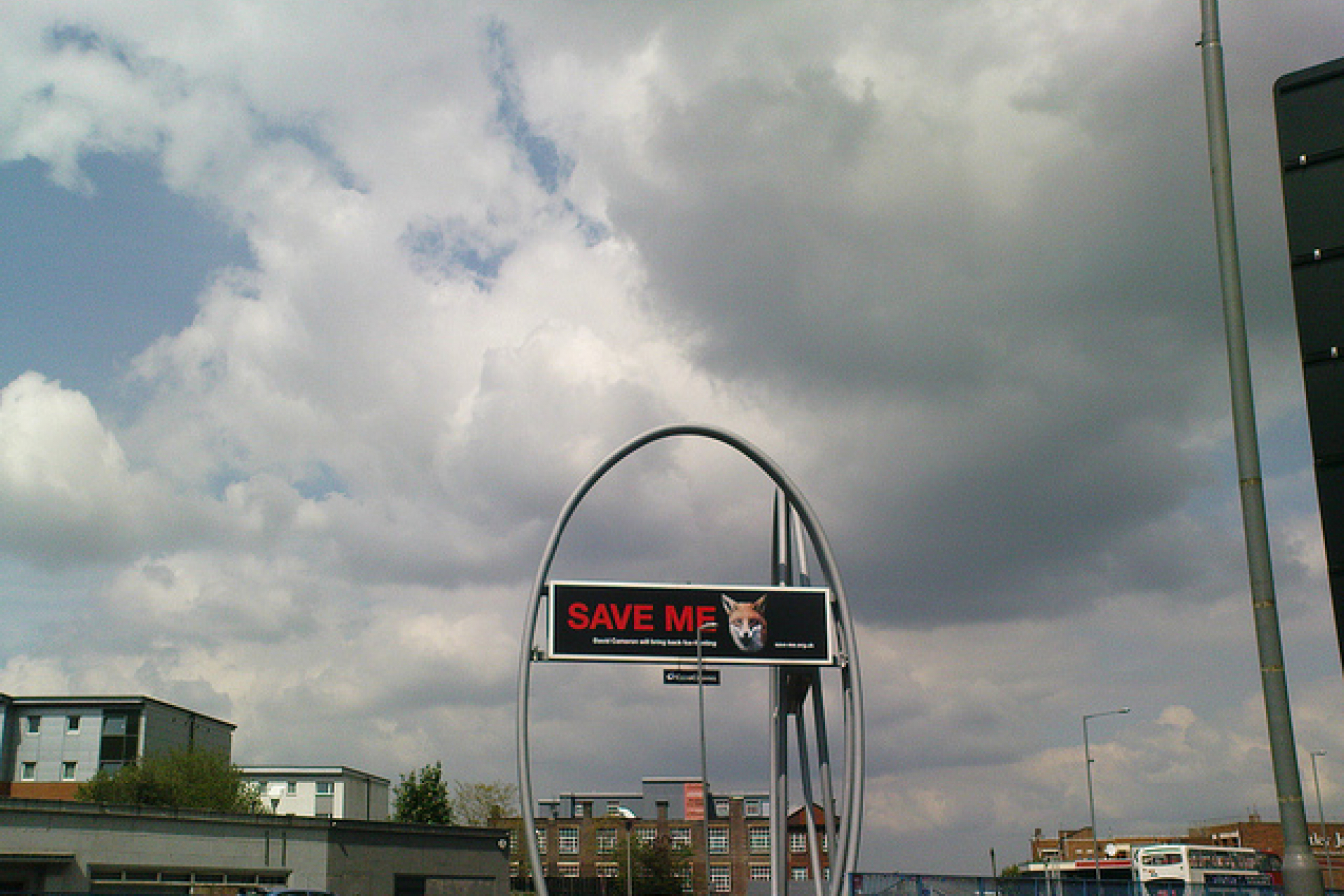 David Cameron, the Prime Minister of the UK, delivered a speech on 10th June 2013 saying that it was wrong to belittle those with legitimate concerns about immigration. Mr Cameron gave a speech in the southern country of Essex shortly before the UK hosts the latest summit of the leaders of the G8; the eight wealthiest countries on earth The US, Germany, Japan, Italy, France, the UK, Canada and Russia.

The G8 summit will be held in Northern Ireland at the Lough Erne Golf Resort on the 17th and 18th of June. A range of subjects will be discussed at the summit including

Mr Cameron said that, in the past, particularly under the Labour governments of Tony Blair and Gordon Brown, the British government had had 'a patronising approach' to those who had concerns about immigration. Mr Cameron said that Labour had been 'seduced by the rewards of globalisation' and had not been 'alert enough to the risks'.

He said that Labour had patronised those who had been concerned about aspects of globalisation such as immigration. He said that those people had been accused of being 'little Englanders' who 'don't get the modern world'. He said that this attitude 'didn't feel too good for ordinary people and frankly it didn't do too much for our competitiveness either'.

The Prime Minister said that while Labour had pursued globalisation too enthusiastically and had damaged the UK's interests as a result, those who supported the UK Independence Party, an anti-European Union party which is gaining support in the UK, also had the wrong approach. He said that UKIP 'reject modernity'.

M Cameron said 'My argument, and the argument of this government, is that to succeed, it's no use hiding away from the world. We've got to roll our sleeves up and compete in it.'