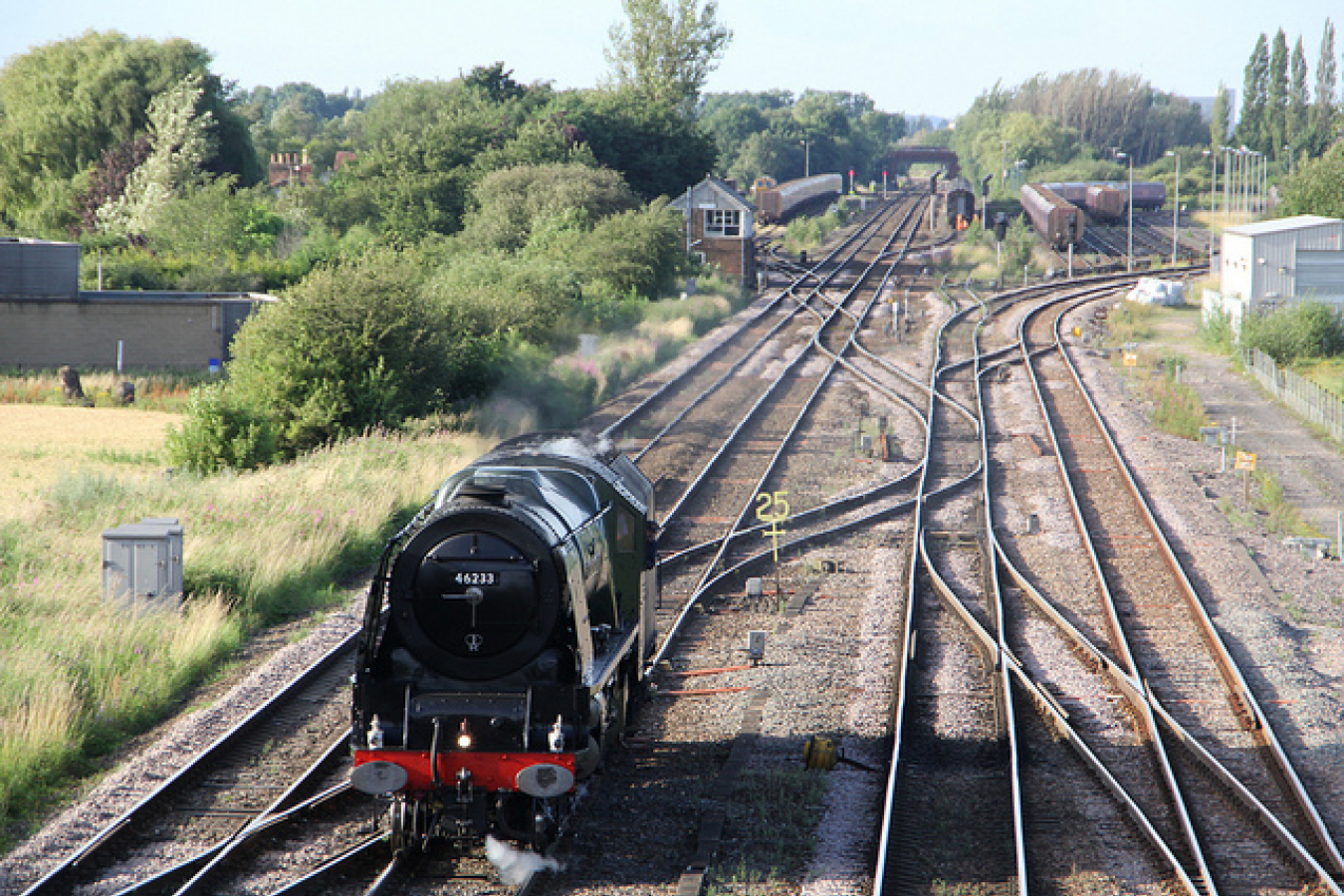 Romania and Bulgaria joined the EU in 2007. The UK, like most other EU countries placed transitional immigration controls on citizens of those countries. Self-employed workers and some agricultural workers are permitted to come already but, under EU law, the transitional controls must be lifted after seven years and, after that date, many more Bulgarians and Romanians will be able to travel to work anywhere in the EU. The seven year transitional period for Bulgaria and Romania will expire after 31st December 2013.

Some commentators have expressed a fear that there may be unmanageable levels of immigration from the two countries leading to pressure on schools, hospitals and housing stock in areas of high migration.

Migratory flows will be attracted by higher wages

Nigel Farage of the UK Independence Party said, 'It is a simple fact that if you open your doors to people from countries with significantly lower wages and GDP than the UK, then migratory flows will come.

But Jonathan Portes of the National Institute of Economic and Social Research said 'The big picture is that most migrants from the new member states of the EU come here to work. They are young and place relatively few demands on public services'.

The government has allowed this speculation to continue unchecked by refusing to give its own estimate of how many immigrants are likely to come from the two countries.

Average wages in Romania and Bulgaria much lower than UK

Average wages in Romania and Bulgaria are less than a fifth of those in the UK. Although the costs of living are also much lower, many commentators predict that there will be a major exodus from the two countries. The consensus is that this is extremely likely.

BBC polls carried out in the two countries in April 2013 suggested that more than a third of people in both countries said that they had considered moving abroad to work. The question is, where in Europe will they go?

The BBC poll suggested that, among Bulgarians, the two most popular destinations were Germany with 27% naming it as first choice, closely followed by the UK with 26%.

In March 2013, Nicolae Ratiu from the Romanian Cultural Centre in London said that most young Romanians would far rather go to countries such as Spain, Italy and France which are more culturally similar to Romania. It is believed that there are already over 1m Romanians living in Italy.

He also said that most Romanians who are in the UK at present are working, not claiming benefits.