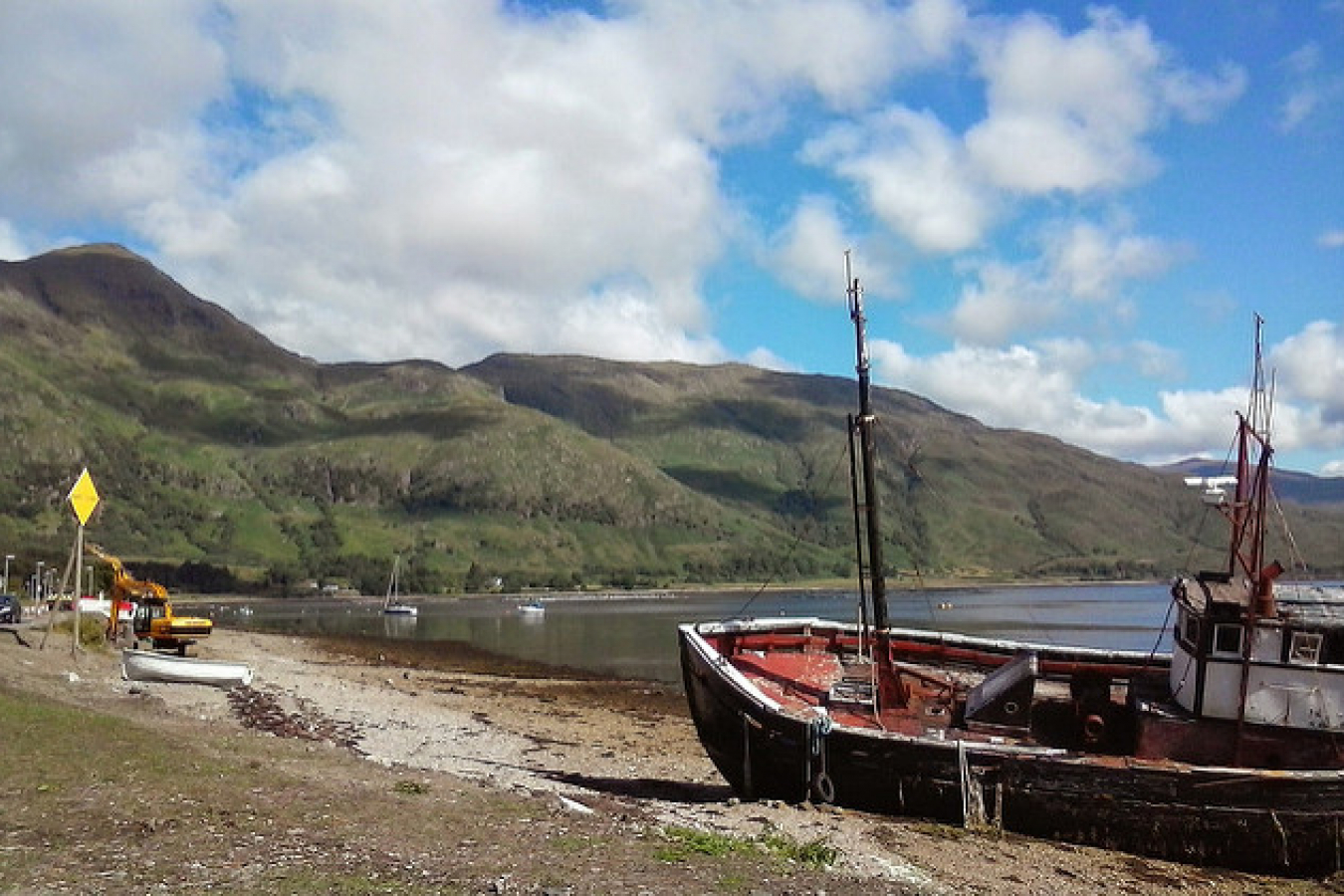 First Minister of Scotland Jack McConnell has told the Scottish National Parliament that he plans to promote Scotland within the current UK work permit system by granting foreign students visas to remain and work for two years after they graduate.

The proposal has resulted from the realisation that Scotland's population is decreasing dramatically and is set to fall below 5 million by 2009.

Scotland hopes to attract 8,000 new migrants to the country each year with these new regulations.

Nevertheless the Minister said that Scotland's priority remains to "nurture and retain" Scotland's local talent, and to lure Scots back home in addition to attracting fresh talent to the country.

The Minister "would like to encourage [foreign students] to stay after they graduate and consider making Scotland their permanent home."

Under current regulations foreign students can only remain in the UK / Scotland until October of the year they graduate.

Home Secretary David Blunkett has provisionally agreed to the request made by the Scottish premier to allow overseas stundent to remain in Scotland for an additional two years after they graduate and be able to look for any type of job during this time.

The Minister understood that there may be some local reaction to the proposals, but emphasized that the situation was not about people coming to the country and taking jobs or houses away from Scots, rather to aid the problem of population decline in the country, which could result in a possible decline of public services in the future.

Please contact our UK department on (0)207 842 0800 if you are currently a student in the UK who has a job offer and would like more information on how we can help. 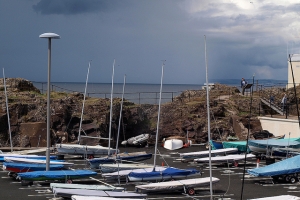