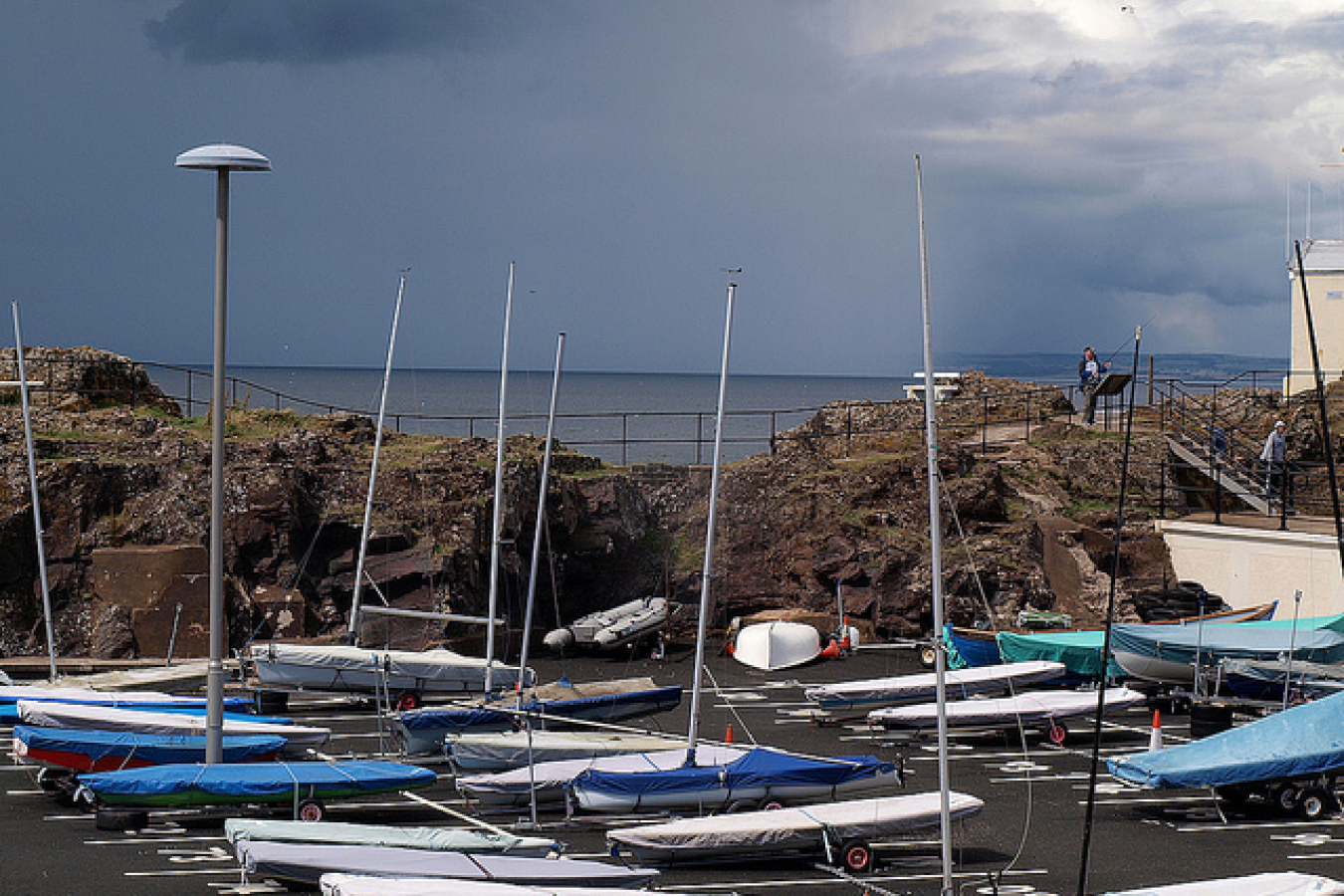 Scotland's Education Minister Dr Alasdair Allan has told Members of the Scottish Parliament (MSPs) that the UK's 'negative and irresponsible' attitude towards immigration is affecting the country's global reputation by forcing top overseas students to return home immediately after their studies.

Dr Allan, said: "This country must attract the brightest and best in order to meet Scotland's future needs. The culture of sending top, Tier 4 Visa holders home once their studies are complete must be stopped."

Recent immigration figures for Scotland show that the number of Tier 4 Visa holders in the country has remained static at around 28,500. Some political parties have now called for the re-introduction of the Post-Study Work Visa in Scotland to encourage more people to stay and work.

This is following the release of a new report on Monday, March 30, which says that half of immigrants in Scotland are educated to degree level and make a positive contribution to the country's economy.

Dr Allan told MSPs: "I'm certain that the UK government immigration policies are damaging to the universities sector, to Scotland and to our international reputation. It is nonsense to drive away well-qualified, motivated young people from Scotland when they're exactly the type of people that we need to stay and contribute to our great nation."

Prior to the introduction of the Post-Study Work Visa, students were permitted to remain and work in Scotland for up to two years under the Fresh Talent scheme, which was implemented by Labour first minister, Jack McConnell.

The Fresh Talent scheme allowed non-EEA nationals, with a degree or relevant postgraduate qualification obtained at a Scottish educational institution, to work or set up a business in the UK for two years without requiring a Work Permit. However, the initiative was ended in June 2008, replaced by the Post Study Work Visa, which itself ended in April 2012.

With the Post Study Work Visa scrapped, students wishing to stay in Scotland are forced to lodge a new application under the much more stringent Tier 2 Visa system.

To be eligible for a Tier 2 Visa, applicants are required to have a job, plus a Certificate of Sponsorship from a UK employer with a valid Tier 2 sponsorship licence.

Dr Allan said that Scotland must be viewed as a 'home for talented individuals' and referred to a report published by a group of Scottish business, education and civic chiefs who have taken the view that there should be a re-introduction of a visa that allows students to stay for a 12 month minimum period following graduation.

Allan said: "The first step in that is attracting the brightest and best from around the world to our colleges and universities. The Scottish government is not on the same page as the UK government – we deplore irresponsible, negative rhetoric on immigration."

Liz Smith, a Conservative MSP, admitted that the UK's approach to immigration had raised concerns across Scottish political parties.

She said: "Higher education institutions are expressing deep concerns about some immigration policies coming out of Westminster, which they say are over restrictive, including the Tier 2 Visa scheme. These policies represent a threat to the good work achieved by these institutions."

A spokesperson for the Home Office said that the last student immigration system was 'vulnerable to continuous abuse.'

The spokesperson added: "In its place, we are building an immigration system that works in the national interest by attracting the brightest to study in top universities, not allowing bogus colleges to cheat, letting graduates remain to drive pizza delivery vehicles."

Do you have a professional level contract in the UK paying at least £250 per day? If so, we can help you find a sponsor who can apply for a UK Tier 2 (General) skilled worker visa. We can also help employers with Tier 2 sponsorship licences. Contact the London office on 0344 991 9222 for further details. 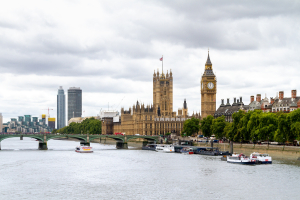 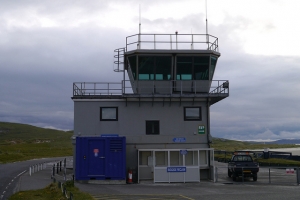 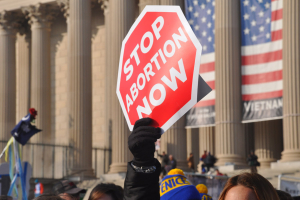 Comments (0)
Following a US Supreme Court ruling to make abortion illegal in America, overturning Roe vs Wade, thousands of people across the UK have signed a petition calling for emergency UK visas for women...