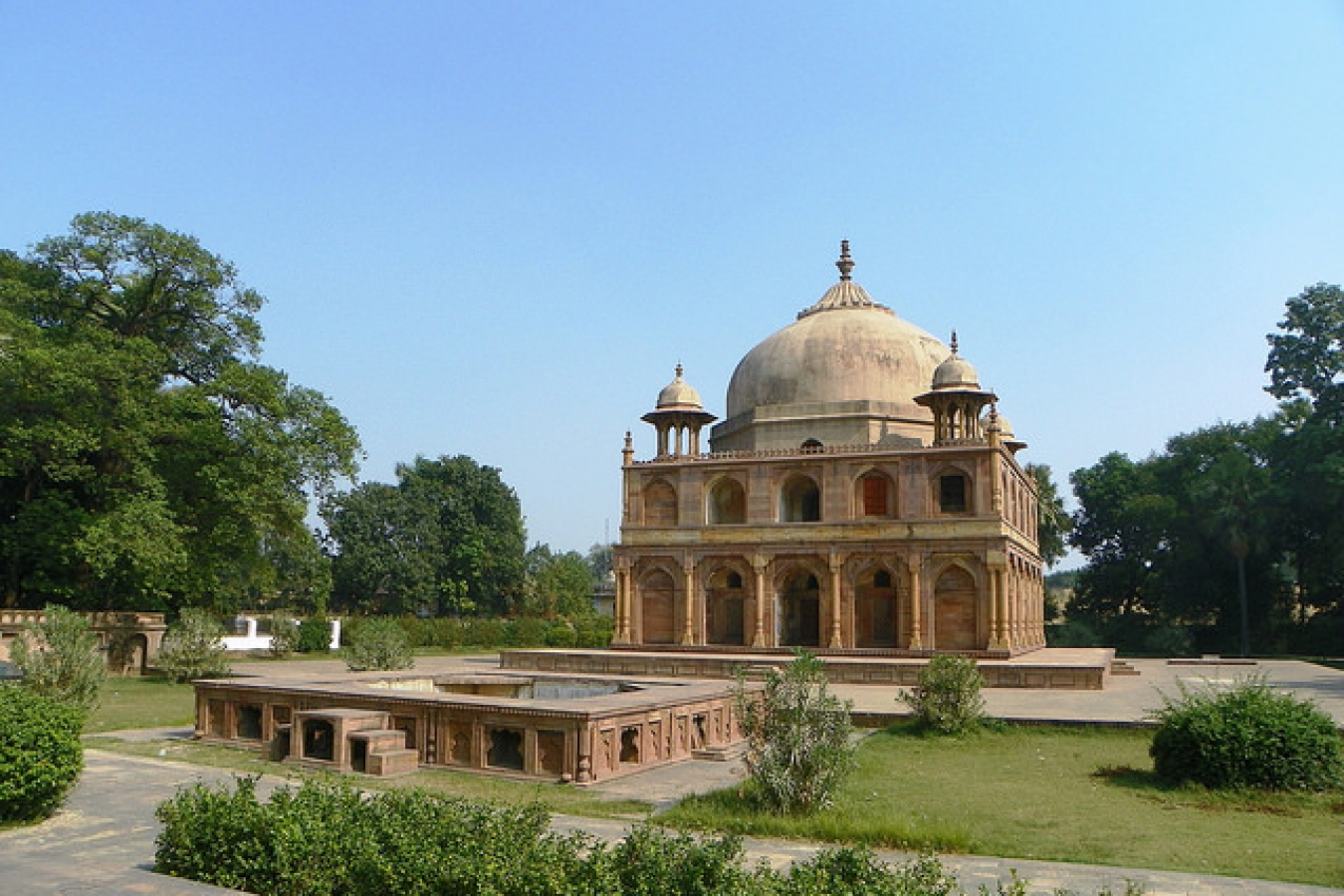 On 6 May, 2018 workpermit.com reported that the UK Tier 1 Investor visa had been targeted for a crackdown by Prime Minister, Theresa May. Following the nerve-agent poisoning of a former Russian spy Sergei Skripal and his daughter Yulia on UK soil, the Home Office launched an investigation into Tier 1 Investor visas issued to wealthy Russians.

Tier 1 Investors have invested large sums of money into the UK. It is to be hoped that any investigation into investment money is fair and reasonable and not part of the “aggressive” Home Office policy we have seen in the past. Investors have brought enormous economic benefit to the UK.

Perhaps in some circumstances it may be worth looking at the tier 2 sponsor licence and tier 2 visa route.  However, this is for migrants who wish to work in someone else's business.

In recent months, more than 20 Russian diplomats have been banished from Britain. Meanwhile, a number of high profile Russian billionaires have been suffering UK visa issues as a result of stricter measures, including the billionaire owner of Chelsea Football Club and close friend to Vladimir Putin, Roman Abramovich.

Now it seems Indian millionaires migrating to Britain are being subjected to more stringent checks. According to reports coming out of India, the majority of the 76 Indian millionaires who have arrived in Britain on Tier 1 Investor visas since 2008 will face new checks as a consequence of the UK’s ongoing dispute with Russia.

The Tier 1 Investor visa – which entitles foreign investors investing £2 million, £5 million or £10 million to UK permanent residence along with their dependants within five, three or two years – experienced major rule changes in 2015, following fears of ‘foreign dirty’ money coming into the country.

Mainstream media has widely reported on the struggles of Chelsea owner Roman Abramovich, whose Tier 1 Investor visa recently came up for renewal, with his application hit with delays. The saga has sparked fresh accusations between London and Moscow.

Review not specific to Russian applicants

A number of Indian millionaires, who have not yet been granted indefinite leave to remain in the UK after completing five years on the visa, are set to face the latest round of reviews. A Downing Street spokesperson said: “The review is not confined to Russian applicants.”

“It will look at all investors who initially applied before the changes made in April 2015 and who are still in the route. We are currently taking another look at how the route operates and are undertaking further checks on investors who came to the UK through this route before the reforms were introduced,” the spokesperson added.

The Home Office has powers to refuse an application if officials have grounds to believe that an applicant is not in control of investment funds, money has been obtained unlawfully, or the source of the funds means that granting a UK visa will not be in the best interests of the British public.

In a report titled Paradise Lost it urged the UK government to take steps to prevent Britain from becoming a ‘prime destination for corrupt individuals looking to invest or launder the proceeds of their illicit wealth, enjoy a luxury lifestyle and cleanse their reputations.’

Meanwhile, Home Office data shows the number of Indian millionaires with a Tier 1 Investor visa, and the year they arrived in the UK.

Workpermit.com’s team of specialists has 30 years of experience in visa services, and we’ve helped thousands of people to study and work in the UK.

We represent clients under Section 84 of the 1999 immigration act and can advise and assist with your UK visa application. 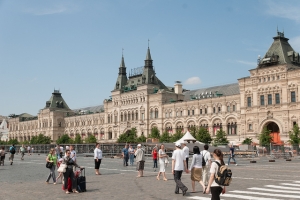 Comments (0)
Sanwar Ali workpermit.com comment: The tier 1 investor visa is probably one of the most expensive visas in the World requiring an investment of £2 million. This investigation looks as if it is...