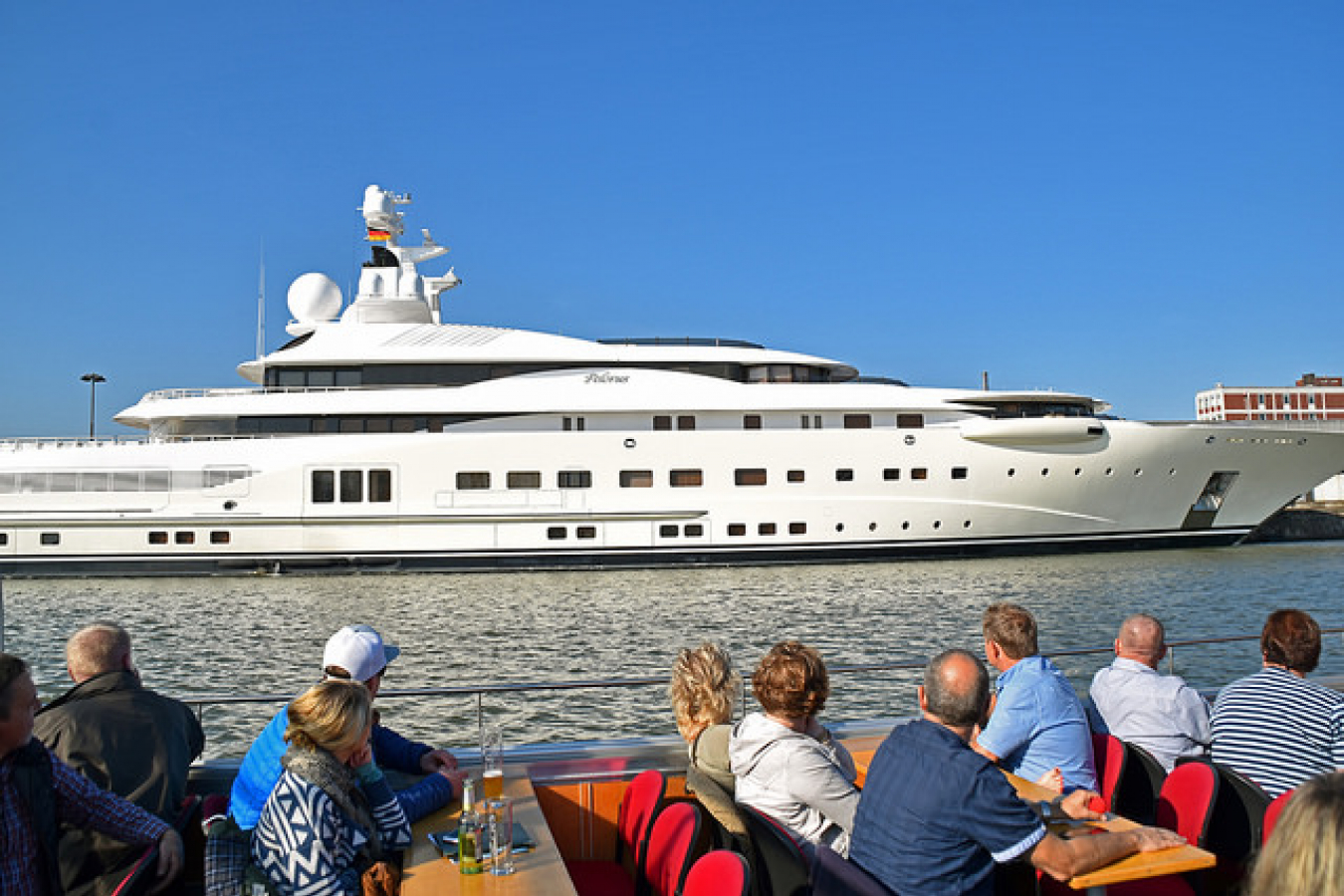 Now that Israeli-Russian billionaire Roman Abramovich another tier 1 investor has now decided to leave the UK and live in Israel and Russia, will this discourage Chinese nationals from coming to the UK under the £2 million pound tier 1 investor visa scheme? The UK Visas and Immigration it seems is scrutinising the source of funds for tier 1 investors more than ever before. What will happen in 2018 and 2019 we wonder?

Perhaps some very wealthy people may wish to consider other UK visa routes such as the tier 2 sponsorship licence and tier 2 visa scheme, the tier 1 entrepreneur visa or sole representative of overseas business visa.  These are cheaper and perhaps in some cases easier UK visa routes than the tier 1 investor visa scheme.

According to a London-based, private wealth partnership organisation, the attraction of living in Britain outweighed concerns about Brexit. In 2016, 78 Chinese nationals applied for the coveted Tier 1 investor visa, which enables HNWIs and UHNWIs to remain in the UK for three years and four months, with the option to extend their stay by a further two years. The gain indefinite leave to remain in the UK.

LJ Partnership, a London-based wealth manager, reported that 122 applications were made for Tier 1 investor visas by Chinese nationals by the end of December 2017. HNWIs and UHNWIs can settle in the UK permanently after two years, if they choose to invest a minimum of £10 million.

LJ Partnership’s analysis of government data found that Chinese applicants account for nearly a third (32%) of the total number of UK investor visa applications made. However, their report does not reveal how many were successful or how many Chinese HNWIs and UHNWIs had upgraded from a Tier 1 investor visa to UK citizenship.

In November 2017, the Office for National Statistics (ONS) published figures showing that the Home Office had granted 114 Tier 1 investor visas in the third quarter of the year, alone. This represented an increase of 34% for the quarter and a rise of 247% compared to the third quarter of 2016, with China leading the way for the number of visas granted.

Despite growing fears among the UK population about the future of the country once it exits the European Union, Chinese nationals view Britain as an excellent investment opportunity.

LJ Partnership’s report said: “similar to other investors interested in growth and emerging markets, wealthy Chinese investors continue to regard Britain as one of the securest nations in which to have assets.”

“For HNWIs and UHNWIs, a secure legal system with a proven record of protecting investors, and a perceived price arbitrage due to a weaker pound, have driven Chinese investment into the UK,” LJ added.

Investment continues to pour in, despite the Chinese government’s attempts to reduce the number of capital investments beyond China’s borders, in a bid to encourage greater domestic investment by its citizens and businesses.

The Chinese government’s efforts to stem the flow of investment capital leaving the country, coincides with growing concerns raised by many organisations – including the Organisation for Economic Co-operation and Development (OECD) – about the increasing number of ‘citizenship-by-investment’ schemes emerging across the world.

According to the OECD, so-called investor visas are providing a ‘backdoor entry to money-launderers and tax evaders.’ The OECD raised its concerns back in February following a consultation.

During talks, the OECD asked if citizenship-by-investment schemes were likely to result in tax evaders being able to prevent their assets from ‘falling in line with compliance regulations currently being implemented around the world’ by the OECD-backed Common Reporting Standard – an automatic information programme, which has so far signed up 98 countries.

In recent weeks, The Tier 1 investor visa scheme has faced severe scrutiny after it emerged that some 2,000 super-rich Russians entered Britain without proper checks on where their money had originated from or criminal records.

Following the poisoning of Russia-born, Sergei and Yulia Skripal in Salisbury, UK reports surfaced that lax regulations had allowed rich Russian nationals to enter Britain via the Tier 1 investor visa.

The nerve-agent attack sparked an investigation by the Home Office - commissioned by Home Secretary Amber Rudd - into wealthy Russians granted an investor visa between 2008 and 2015. The inquiry uncovered a series of failures, including a lack of checks to confirm the source of an investor’s income – highlighting the OECD’s concerns.

In 2014, Canada scrapped its investor visa programme, which was popular with citizens of China and Hong Kong, amid growing unrest over the scheme’s undervaluing of Canadian permanent residence.

At the time, the Canadian government said: “There’s no evidence that immigrant investors are maintaining ties to Canada or making a positive economic contribution to the country.”

Meanwhile, in Donald Trump’s United States – the most popular destination for Chinese investors, according to the South China Morning Post – the EB-5 visa has come under heavy criticism. As a result, the Trump administration is looking to further restrict the EB-5 programme to deter investors, accused of abusing the system.

Launched in 2008, the Home Office made changes to the Tier 1 programme in 2015 in an effort to make it ‘less generous’ to foreign investors. Amber Rudd is currently evaluating whether further restrictions need to be imposed.

Workpermit.com’s team of specialists has over 25 years of experience in immigration services, and has helped thousands of people to study, work, invest and live in the UK. We represent clients under Section 84 of the 1999 Immigration Act, and we can advise and assist with your UK visa application.