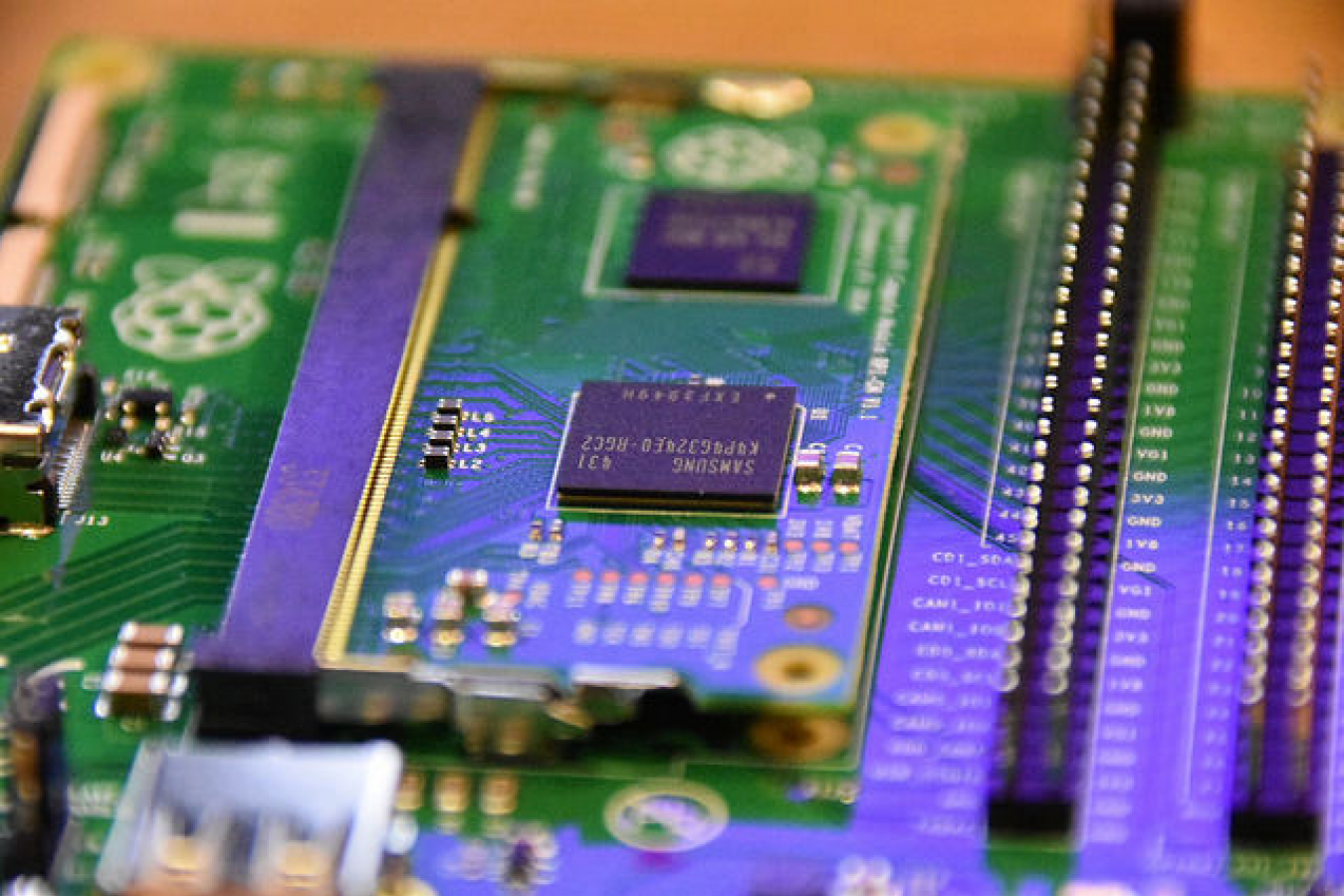 Between December 2017 and March 2018, 6,080 Tier 2 visa applications were made by skilled overseas workers to fill job roles in science, technology, engineering and maths (STEM). However, more than 3,000 applications received were rejected by UK immigration authorities.

For about the last seven months there has been a serious shortage of tier 2 visas for people wishing to apply for entry from outside the UK. Employers with a tier two sponsorship licence have been unable to afford to pay the high salaries usually required to employ people resident outside of the UK. The requirement reached a high of £60,000 for many cases in June 2018.

Now that under the new Home Secretary Sajid Javid doctors and nurses have been taken out of the restricted certificate of sponsorship quota, the salary rates to gain a restricted CoS and therefore tier 2 visa should be much reduced. These changes will take place from 6 July 2018. Many more employers and prospective tier 2 visa migrants will be able to qualify under the tier 2 visa scheme.

Data uncovered by the Campaign for Science and Engineering (CASE) – a non-profit organisation that is the UK’s leading independent advocate for science and engineering – revealed that, despite thousands of skilled foreign workers being eligible for a Tier 2 visa, government caps had resulted in approximately 3,500 refusals.

Many people skilled in STEM roles, medicine and other areas of expertise the UK is in desperate need of – including teachers in STEM subjects – were denied entry into Britain. Of all these skilled areas, technology experts suffered the highest number of Tier 2 visa refusals.

Of the estimated 3,500 UK visa refusals between December 2017 and March 2018, 1,226 skilled workers alone, looking to fill IT and other technology roles, were denied entry to Britain.

“Across the country, businesses and public services are being blocked at the last hurdle from recruiting the people they need, including in health, engineering and tech, due to the visa cap. Employers need a predictable immigration system. The Tier 2 cap increases uncertainty,” Ms Main added.

In the aftermath of Britain’s decision to exit the European Union, greater urgency has been put on developing a technology talent pipeline internally to avoid the UK ‘falling off of a tech talent cliff edge’ as warned by Tech UK back in March 2017.

However, despite the warnings, the technology skills gap in the UK ‘remains chronic,’ according to industry insiders. Efforts to make young people more STEM savvy have proven fruitless, while since Brexit a record number of EU workers are choosing not to remain in the UK.

According to CASE, continually denying large numbers of Tier 2 visa applications sends a ‘damaging message’ to the skilled worker community about the UK’s willingness to allow them into the country to work. Main has urged the government to introduce a UK immigration policy in the future that does not cap international talent.

Main said: “The cap is beginning to cause damage and it needs to be addressed quickly. In the immediate term, shortage and PhD level roles should be made exempt from the cap. This would be in line with the priority already afforded to these roles and would create the headroom for other vital roles.”

Since December 2017, the number of Tier 2 visa applications received has exceeded the monthly allocation limit on five occasions. In December 2017, a high number of applications for roles with a salary of less than £55,000 were rejected, while in January 2018, those earning £50,000 were denied and the trend has since continued.

The UK tech community is calling for the cap to be scrapped because of the potential damage it is doing to British businesses. However, Prime Minister Theresa May has so far resisted demands to remove the cap, despite it contradicting government goals for technology skills and innovation outlined in its industrial strategy.

Head of education for the Institution of Mechanical Engineers, Peter Finegold, said: “The UK’s future prosperity is reliant on having the right people with the right set of skills.”

“The revelation that skilled engineers are not being allowed into the UK as a result of the ‘blunt instrument’ of a visa cap, will raise real concerns for large engineering employers and small businesses alike,” Finegold added.

Industry experts say that, while the government is trying to boost internal STEM skills via its computing curriculum and more apprenticeships, these are long-term strategies and do not address the immediate need for skilled workers in some fields.

Founder of Tech London Advocates and Global Tech Advocates, Russ Shaw, has urged the government to ‘revamp’ the UK visa system, while calling for a greater collaboration between Downing Street and the tech industry in order to tackle skills shortages.

Shaw said: “CASE’s data clearly indicates that we have reached a crisis point that requires immediate action. The need for reform has never been as urgent. The private sector must work more closely than ever with government leaders to ensure there is an understanding of the impact the shortage of skills is having on the tech sector.”

“It is vital that the two parties come together to guarantee that businesses have the access to talent that is critical for success,” Shaw added.