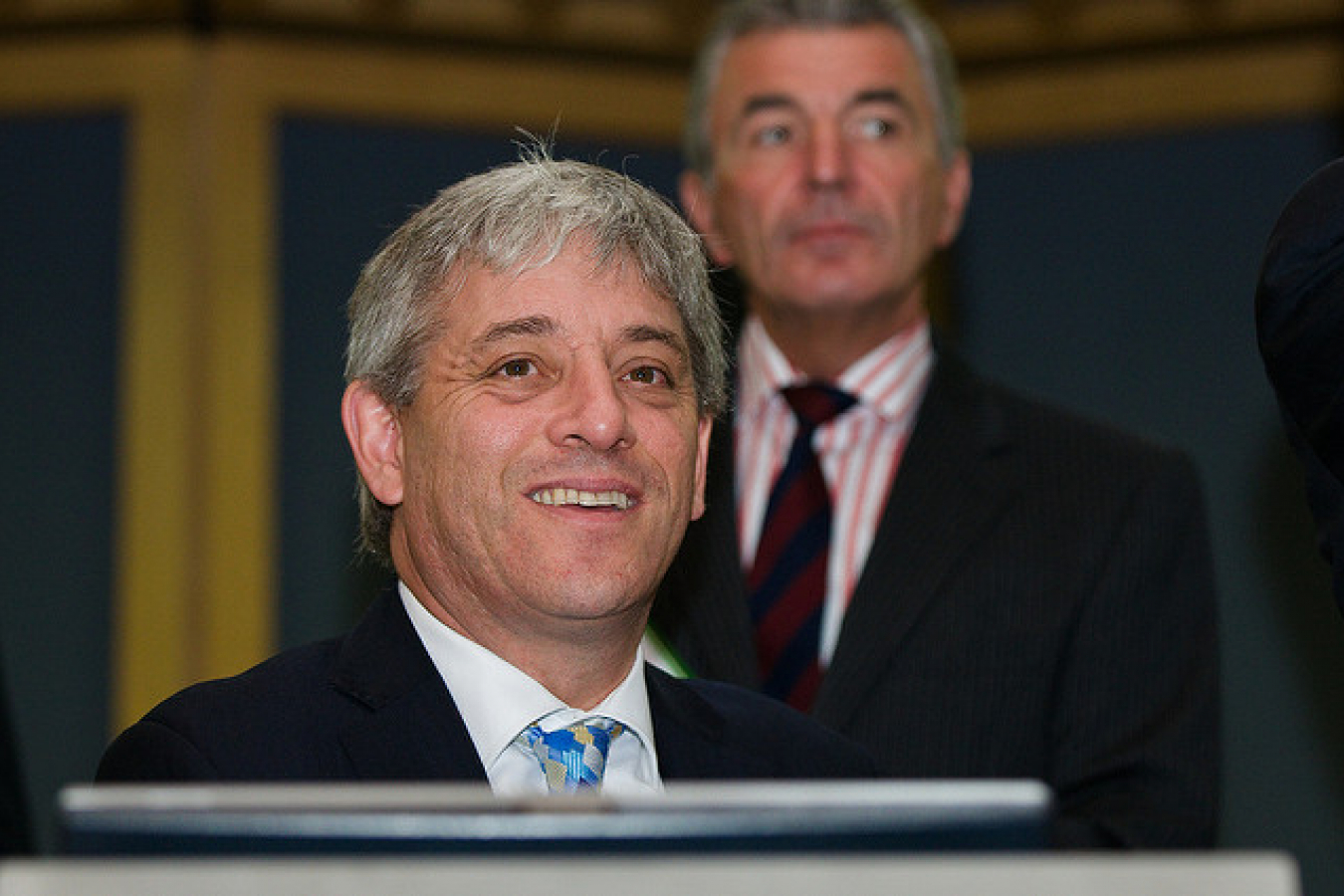 The Brexit crisis continues.   There are only about ten days to go and there is no agreement.  If Brexit does ever happen, it is important that the new system deals with inevitable skills shortages due to the end of free movement for EU citizens.  Lowering salary thresholds should help employers.   However, the Tier 2 visa and Tier 2 Sponsor Licence system is overly complicated and expensive.   Will this eventually change we wonder?

The memo, sent from the UK Visas and Immigration department of the Home Office, and seen by Workpermit.com, said: ‘We will extend salary exemption in the Tier 2 (General) visa so that the NHS and schools can continue to attract and hire experienced teachers, nurses and paramedics from overseas.’

‘The salary exemption applies to all nurses and paramedics, medical radiographers and secondary school teachers whose subjects are in maths, physics, chemistry, computer science and Mandarin,’ the memo said.

Non-EEA workers in these professions will only need to meet the lower minimum salary threshold of £20,800.

The extension of the Tier 2 visa salary exemption to include the NHS and schools comes as part of widespread UK visa changes, the biggest seen to the immigration system in many years. The Home Office also announced a series of changes to the Tier 1 visa scheme, which will come into effect on 29 March, 2019 - the day Britain officially leaves the EU.

A number of Tier 1 visa programmes have been under government review, including the stricken Tier 1 investor scheme. Amid reports of financial crime and systematic abuse over the last 12 months, the troubled Tier 1 investor visa scheme has been overhauled.

According to the Home Office memo, ‘the reformed Tier 1 investor route will better protect the UK from illegally obtained funds, while ensuring that genuine investors have access to a viable visa route.

Applicants will be required to prove they have had control of the required £2 million for at least two years, rather than 90 days, or provide evidence of the source of those funds.’

Meanwhile, the Home Office released details of two brand new programmes - the start-up visa and the innovator visa. ‘The start-up visa route will be open to those starting a business for the first time in the UK, while the innovator visa route will be for more experienced business people who have funds to invest in their business, according to the Home Office memo.’

In addition to increasing the number of professions listed as exempt from the Tier 2 visa salary threshold, the government announced a two-year exchange scheme, which will allow up to 20 nurses from Jamaica to the enter the UK. They will be able to work in NHS hospitals in order to gain valuable experience.

Occupations that remain non-exempt from the Tier 2 salary threshold will be subject to the higher, £30,000 minimum income requirement, in accordance with proposals outlined in the government’s post-Brexit immigration white paper, published in December 2018.

However, according to a Personnel Today report, it’s estimated that less than 20% of individuals in medium-skilled roles earn less than £30,000.

Commenting on the Tier 2 salary exemption extension, Caroline Nokes, the UK’s immigration minister, said: “The new exemptions have been introduced so that the NHS and schools can continue to attract and hire experienced teachers, nurses and paramedics from overseas.”

However, several business leaders and recruitment groups say that the Tier 2 visa salary exemption changes will do little to reduce hiring fears. Tim Bradshaw, chief executive of the Russell Group - an elite group of UK universities – recently described the £30,000 salary threshold as a ‘government own goal.’

He said: “To deliver for our students and communities we need to attract the best minds from around the globe. For certain posts, for example technicians, we also face real shortages in our domestic workforce.”

“We are not alone – ask businesses up and down the country along with big public sector employers: setting a £30,000 salary threshold for skilled visas would be a serious own goal, limiting our ability to hire the migrant workers the UK needs and discriminating against part-time employees, who are predominantly women,” Bradshaw added.

Meanwhile, manufacturing organisation Make UK, last month called on the government to phase in minimum earning requirements, arguing that 88% of workers in skilled manufacturing roles would not be earning the minimum £30,000 salary required to be eligible for a Tier 2 visa.

The Home Office said: “We remain committed to bringing net migration down to sustainable levels, but also recognise the need to attract people who bring benefits to the UK and enable employers to have access to the skills they need.” 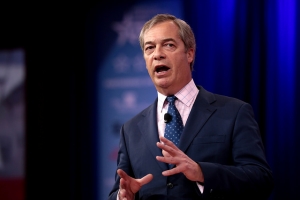 Comments (0)
According to official figures, the number of UK work visas issued in the last year was the highest since 2009. There has been an increase in demand from employers with a Tier 2 Sponsor Licence . This...