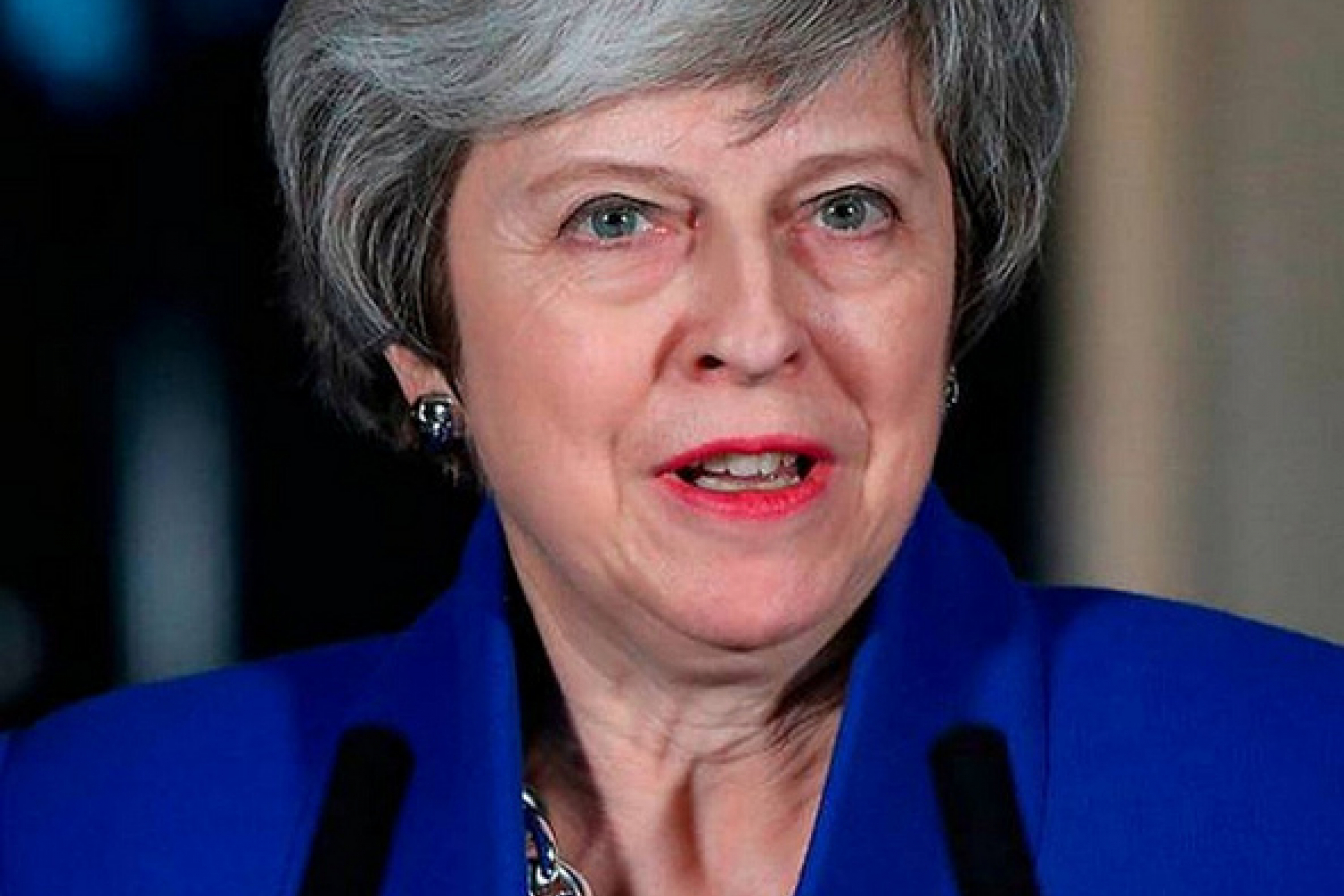 There seems to be increasing support for scrapping the Tier 2 visa cap. The cap makes it more difficult for employers with a Tier 2 sponsor licence from bringing in people resident outside the UK. Those migrants who are able to apply for a Tier 2 visa from within the UK do not come under the Tier 2 restricted CoS cap anyway. The Migration Advisory Committee report on 18 September 2018 suggested that the cap should be removed. The Government’s Immigration white paper of 19 December 2018 also said the same. However, perhaps this should happen sooner rather than later.

The Institute of Economic Affairs (IEA) says the cap on the number of Tier 2 visas issued to skilled workers outside the European Union, should be scrapped. In a report – Immigration: Picking the Low-Hanging Fruits – the IEA described the cap as ‘counter intuitive’ because it prohibits potentially productive workers from entering the UK.

Author of the report and head of political economy at the IEA, Dr Kristian Niemietz, described Britain’s current immigration policy as ‘overly bureaucratic and needlessly restrictive, while failing to deal with the British public’s concerns over immigration.’

The existing rules on UK visas and immigration are 1,100 pages long. Recently, The Law Commission, which reviews and recommends changes to legislation, said it aims to simplify the regulations.

The commission believes simpler rules would increase transparency for applicants and lead to quicker decision-making by Home Office caseworkers.

Critics of the current UK immigration system, which include senior judges and lawyers, often slam, what they describe as, a ‘labyrinth of rules.’ Critics claim that the UK immigration system is repetitive, archaic and difficult to navigate for people looking to live, work, study visit or seek asylum in the UK.

The paper proposed the removal of the Tier 2 visa system entirely, and replacing it with a skills-based immigration programme, without a cap on the number of skilled workers that could enter the country.

Meanwhile, a temporary, transitional worker scheme was also proposed, allowing EU citizens from low-risk nations to enter the UK for up to 12 months at time, without a job offer.

However, since Theresa May’s Brexit deal was overwhelmingly rejected by MPs on 15 January, doubt has been cast over the government’s post-Brexit immigration plans.

A second vote is expected to take place on May’s Brexit deal on or shortly after 29 January. However, rival MPs are understood to be putting forward plans to change the outcome of Brexit, ahead of another vote.

UK Tier 2 visa cap only part of the issue

The IEA report said scrapping the cap only solves part of the issue with the Tier 2 visa scheme, which the think tank labelled ‘onerous, complex and bureaucratic.’ Meanwhile, the government’s decision to exempt doctors and nurses from the Tier 2 visa cap in summer 2018 ‘doesn’t address the root problem’, the IEA report claims.

Niemietz said: “Doctors and nurses were not rejected in large numbers because of any anti-medicine bias in the system. They were rejected because this is how the system works. Exempting one particularly popular and particularly visible group of migrants from the Tier 2 visa quota does not change that.”

A Home Office spokesperson said: “We welcome the IEA’s support for the removal of caps on the number of skilled workers, as the new skills-based immigration system proposals set out.”

“For the first time in a generation, we will have control of our immigration system, which will allow us to attract the talented workers we need, but everyone coming to the UK for work or study will need to get permission before doing so,” the spokesperson added.

Since 2010, Home Office officials have altered UK immigration rules 5,700 times, according to a Guardian report.