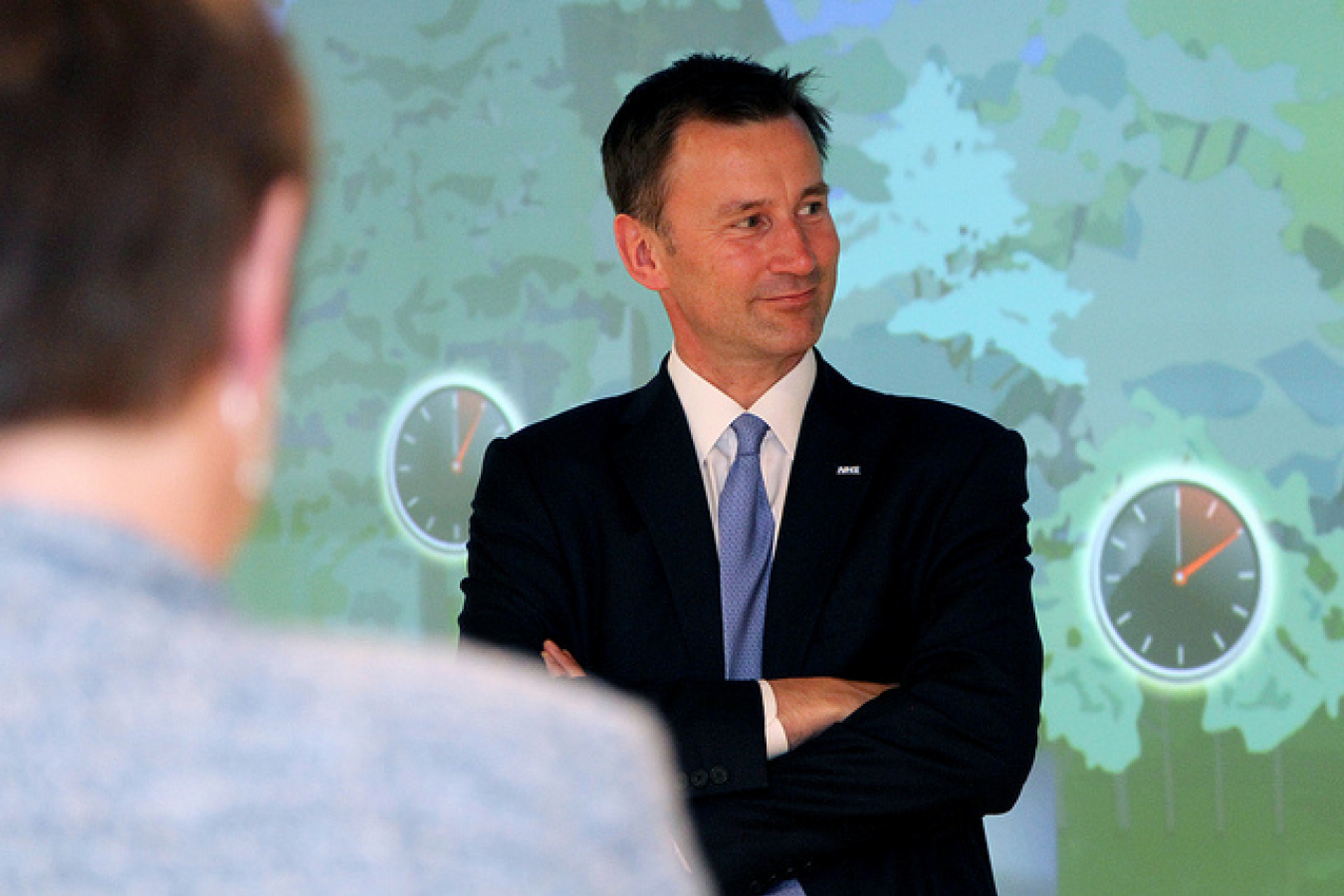 The Health Select Committee is urging all non-EU GPs to share cases of being thrown out of the UK or being hit with delays in being able to take up work on tier 2 visas with employers who have tier 2 sponsorship licences. The Committee is set to launch an inquiry into the systems and processes used to grant non-EU GPs the right to work in Britain, and is gathering information to demonstrate how systems and processes are failing.

Perhaps there is an “unofficial policy” to be nicer to hospitals and certain other businesses in the health care sector. In general it is far too easy for companies to lose their tier 2 sponsorship licence sometimes based on false and untrue information. There is no proper right of appeal. The legal system is unjust and unfair and very much against those who need UK visas and those who advise migrants. The truth is that UK Visa and Immigration can revoke a tier 2 sponsorship licence if they wish to and can easily find some reason to do so. The Home Office takes a shockingly aggressive attitude at times and seem to be determined to win in Court whether or not their case is based on the truth.

The inquiry comes following correspondence between UK Health Secretary, Jeremy Hunt and the Committee. In a letter to the Committee, Mr Hunt claims that ‘the Department of Health continues to work with the Home Office to ensure that the UK has the right supply of appropriately trained and qualified personnel.’

The Health Secretary stated that existing UK immigration legislation allows non-EU GPs to take up employment in Britain under the Tier 2 visa scheme, which overseas GPs can apply for when there is no ‘suitable’ UK resident available to fill vacancies.

Mr Hunt insisted that a non-EU GP is ‘unlikely’ to be asked to leave the UK. However, he did concede that it could happen, depending on circumstances such as the expiration of an existing skilled worker visa and failure to renew on time, or a failure to meet Home Office criteria to qualify for a Tier 2 visa.

According to an article published by Pulse Today, employers can submit an online application for a Tier 2 sponsorship licence in just 30 minutes, provided all documentary evidence is ready to be used.

In response to Mr Hunt’s letter, the Health Select Committee said: “We’re inviting the public to submit examples of cases where the process, which the secretary of state sets out in his letter, is not working as planned (i.e. cases where the process is resulting in non-EU, overseas GPs leaving the UK or where delays are preventing doctors from taking up positions in the NHS).”

It’s understood that the Committee plans to submit examples of relevant cases to the secretary of state, with a view to his officials ‘looking into it, as he has promised.’

Earlier in 2017, NHS England announced that it would be stepping up its overseas recruitment drive with a view to raising its employment target from 500 to around 2,000 overseas workers. However, this target is understood to include GPs from within the European Union and other overseas nations.

The NHS announcement came as part of a UK government pledge to recruit 5,000 more GPs by 2020.

Speaking at the RCGP Conference in October 2017, Mr Hunt indicated that he would assess the non-EU recruitment process in a bid to ‘reduce the bureaucracy associated with people wanting to come to the NHS from further afield.’

According to a recent study by the University of Manchester, published in BMC Medicine, 17% of GPs working in the UK were trained outside Britain and the European Union.

One of the authors of the study, Professor Aneez Esmail, said: “Rather than tightening UK immigration policy, the Department of Health should do more to support and harness international talent in alleviating the growing GP crisis.” 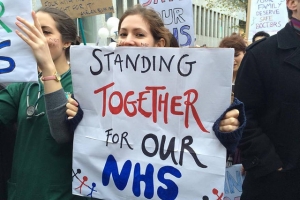