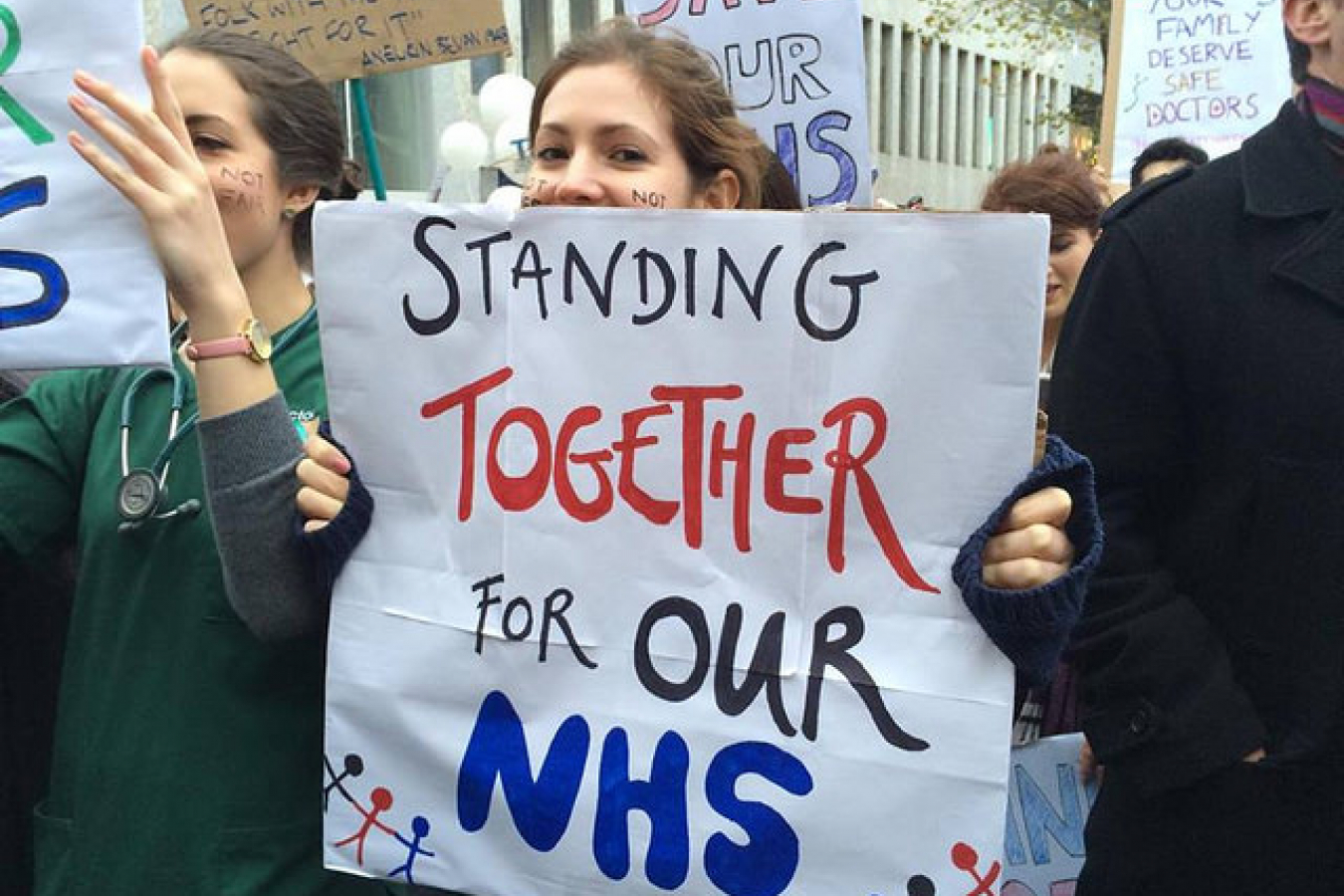 Non-EU doctors hired by NHS hospitals scrambling to fill skills gaps, are being denied entry into Britain by the Home Office. The NHS blames the blockade on a Tier 2 visa restricted certificate of sponsorship quota for non-EU immigrants set seven years ago, which has already reached its limit.  To employ overseas nationals on tier 2 visas employers also need to have a tier 2 sponsorship licence.

The biggest problem currently is with the shortage of Tier 2 Visa restricted certificates of sponsorships. These are needed by Tier 2 Visa employers for tier 2 visa applicants who need to apply for visas from outside the UK at an UK Embassy or Consulate. For the first time in about two and half years there is a shortage of restricted certificates of sponsorship. Priority is being given to people earning more than about £50,000 per year, PhD level occupations and those on the shortage occupation list. In some cases restricted certificates of sponsorship are being refused as people do not realise that the salary rates are based on a thirty-nine hour week excluding lunch breaks. Desperately needed doctors and others earning less than about £50,000 a year are unable to gain entry to the UK.

Dozens of foreign doctors are stranded overseas following the rejection of their Tier 2 restricted Certificate of Sponsorship (CoS) applications – needed to secure a Tier 2 (General) Workers’ Visa.

Medics are being denied UK entry, despite passing interviews, a mandatory English language test and being granted the necessary licences to work in the UK by the General Medical Council (GMC).

While doctors with ‘priority status’, including emergency medics and paediatricians, are passing through the UK immigration system, junior doctors hired in positions such as elderly care – a huge strain on NHS personnel during the winter seasons – and surgeons, are facing complications with their Tier 2 restricted CoS applications.

An NHS source, speaking to i News, said: “The rejections seem even crazier given the 50,000 cancelled operations in January alone, due to the winter crisis.”

Meanwhile, UK immigration experts have slammed the annual cap for skilled workers, which is split into monthly limits and was set at 20,700 per year by the former Coalition government in 2011, while also blaming the recent tightening of immigration laws, for the an increase in Tier 2 CoS application refusals.

The Tier 2 visa category is considered the main entry route for skilled workers seeking entry to the UK to fill a job vacancy. For a foreign employee to secure a Tier 2 visa, NHS trusts are required to apply for a CoS from the Home Office.

The government agency is currently refusing doctors with specialisms that do not feature on the shortage occupation list, and those hired for job roles with a salary of less than £55,000 a year – up from £30,000. In December, applications had to score a minimum of 55 points in accordance with the points-based system to be accepted, up from the usual 21 points.

Meanwhile, recruitment experts have accused the UK government of ‘deliberately sabotaging the flow of immigrants into the country.’ In October, the Home Office granted 2,182 CoS according to UK Visas and Immigration records. However, this figure fell to 1,747 in November and then 1,527 in December – the lowest number in years.

UK Visas and Immigration now has just 2,870 CoS left to award under the terms of the cap, prior to the annual allocation being reset in April.

Recruitment firm, BDI Consulting, says it has 54 doctors currently stuck in limbo after quitting their existing jobs and accepting new roles with NHS Trusts up and down the UK, only to have their Tier 2 CoS applications rejected because there were none available.

BDI’s director, Daniel Platts, told i News: “We find ourselves hampered by the current limit on Tier 2 Certificates of Sponsorship. We are currently working with doctors who are fully licenced and have job offers in critical areas like elderly care and surgery, however they are currently prohibited from entering the country due to an arbitrary annual limit on Certificates of Sponsorship.”

BDI co-founder, Ryan Halliday, claims that hospitals are having to rely on expensive agency staff to fill voids, despite UK Health Secretary Jeremy Hunt’s pledge to reduce the NHS’ reliance on agency personnel. Halliday said: “There’s no doubt the cap on international migrants is having a detrimental effect on the health service.”

“The NHS depends on the valuable contribution made by overseas doctors, often working in areas of medicine that are difficult to fill with UK-based personnel. With a shortage of doctors in the NHS, which could worsen post-Brexit, it is vital that the UK has a flexible immigration system which allows the NHS to recruit the necessary staff to deliver safe, high-quality care,” Nagpaul added.

A statement released by the Home Office said: “When demand exceeds the month’s allocation of Tier 2 (General) visas, priority is given to applicants filling a shortage or PhD-level occupation.

“The published shortage lists include a range of medical professionals, including consultants specialising in clinical radiology and emergency medicine, and we estimate that around a third of all Tier 2 places go to the NHS. We are committed to ensuring that net migration is reduced to sustainable levels and that the jobs of British workers are protected.” 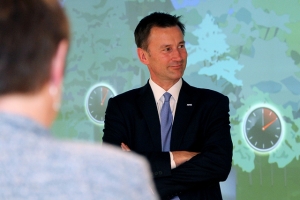 Comments (0)
The Health Select Committee is urging all non-EU GPs to share cases of being thrown out of the UK or being hit with delays in being able to take up work on tier 2 visas with employers who have tier 2...