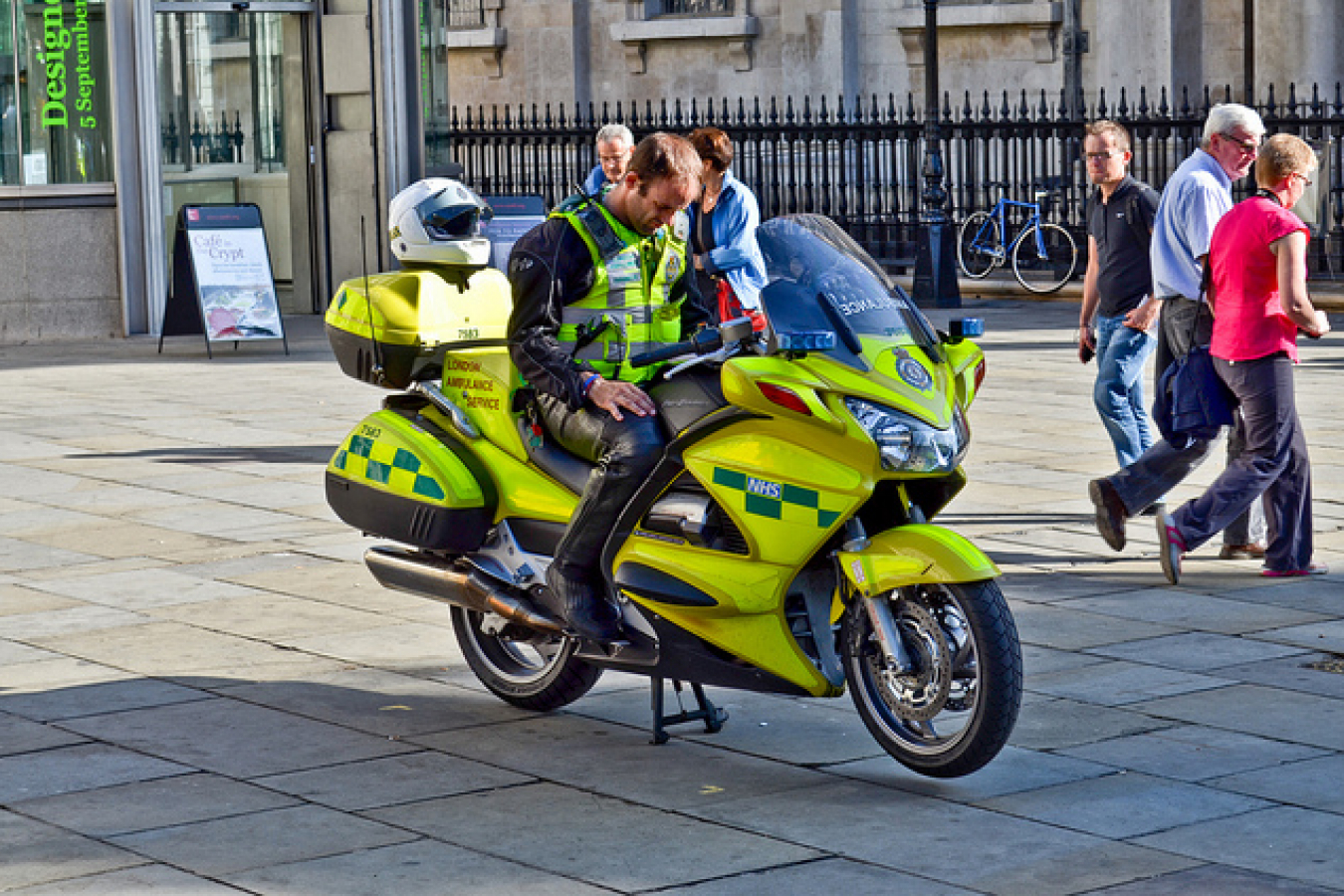 Non-EU workers applying for Tier 2 visas to work in Britain were dealt a blow recently as the UK’s immigration health surcharge looks set to double from £200 to £400 per year some time in 2018. The National Health Service (NHS) is set to net £220 million as a result of the fee increases.

Tier 2 visa migrants are already in effect contributing to the National Health Service twice. They are paying income tax and national insurance. On top of this they are paying the immigration health surcharge. This seems unfair. Obviously, one of the reasons for this surcharge is to discourage immigrants from coming to the UK.

The UK immigration health surcharge is paid by immigrants - from outside of the European Economic Area (EEA) who want to live, work, study or join family in Britain for six months or more - in order to access healthcare while in the country.

Rates will rise from £200 to £400, while fees for students and those entering the UK via the Youth Mobility Scheme for people aged 18 to 30, will jump from £150 to £300. Despite the increase, critics have accused the government of reneging on its manifesto after initially promising that the fee – introduced in 2015 – would be tripled.

In the build up to the 2017 general election, the Tory Party pledged to raise the UK immigration health surcharge to £600 per year for Tier 2 visa holders and £450 for students, if re-elected.

After Theresa May’s decision to call a general election spectacularly backfired, the Tory Party was forced to scrap or dilute several of its proposed policies, including plans to overhaul social care and change the ‘triple lock’ on pensions.

The government is now set to increase the UK immigration health surcharge later this year, in a bid to ‘better cover the cost of healthcare for those paying the fee.’ According to Department of Health and Social Care estimates, the NHS spends an average of £470 on each person, per year to treat those paying the surcharge.

The Department of Health and Social Care’s projected costs indicate that increasing the surcharge could result in a £220 million windfall every year for the NHS.

The surcharge is applied following the submission of an application to enter Britain. The fee is payable until indefinite leave to remain in the UK is granted or upon an individual’s return to their own country once their UK visa has expired.

In addition to the surcharge, migrant workers must pay taxes like their UK counterparts. Meanwhile, studies show that new arrivals tend to invest more in public services than they take out.

Non-EU migrants with indefinite leave to remain in the UK are exempt from the surcharge, so too are asylum seekers, refugees and those deemed to be victims of trafficking or modern slavery.

Paid for by British taxpayers

Lord O’Shaughnessy, the UK’s health minister, said: “The NHS is always available when people need it, paid for British taxpayers. Long-term migrants are welcome to use the NHS, but it’s only fair that they contribute to its long-term sustainability.”

The health minister argues that by increasing the health surcharge, it would ‘better reflect the actual cost of using UK health services.’ He said: “The government is providing an extra £220 million a year to support the NHS.”

Irrespective of immigration status, urgent and emergency care is constantly available from the NHS and will never be withheld in demand for a fee. However, checks will be carried out after treatment to determine if a patient is subject to the health surcharge.

UK immigration minister, Caroline Nokes, said: “It is only right that people who come to the UK should contribute to the running of the NHS. The surcharge offers access to healthcare services that are far more comprehensive and at a much lower cost than many other countries.”

“The income generated goes directly to NHS services, helping to protect and sustain our world-class healthcare system for everyone who uses it,” Nokes added.