UK Tier 2 visa salary requirement £50,000 plus out of reach for non-EU lawyers, accountants and others 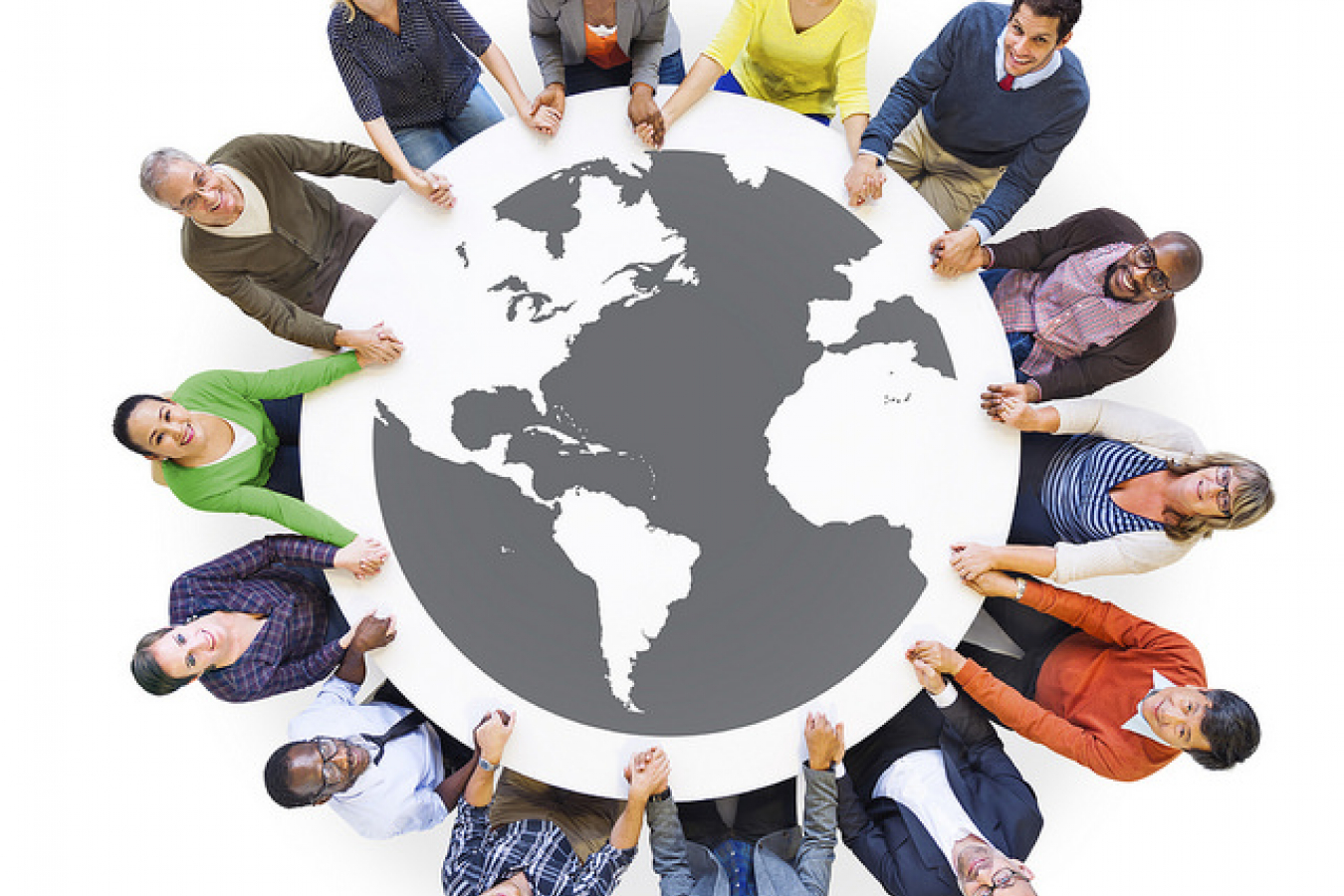 Tier 2 visa employers may be considering the tier 2 intra-company transfer route more and more to avoid having to apply for restricted CoSs.  However, this does not usually lead to indefinite leave to remain and usually the employee needs to have worked for the employer outside the UK for one year.   It may even be worth some employers setting up a company in Ireland to come under the easier and cheaper Irish General Employment Permit scheme.  Also, employers may be looking to recruit non EU nationals who wish to switch from tier 4 visas to tier 2 visas who have completed degrees in the UK, and those already on tier 2 visas who wish to change employer to avoid having to apply for restricted CoSs.

According to Oxford University research, most non-EU lawyers and accountants will be denied a UK Tier 2 work visa because they don’t meet the minimum salary requirements to gain a restricted certificate of sponsorship. The research highlights what Oxford University’s Migration Observatory describes as ‘a tightening of the screw on British firms wanting to recruit foreign talent.’

The research reveals that more than 80 per cent of accountants who applied for a Tier 2 visa in March, don’t earn the minimum £60,000 needed to qualify for the skilled worker visa. Meanwhile, over 90 per cent of teachers, 60 per cent of legal professionals and 30 per cent of doctors also came up short of the salary requirement.

The Migration Observatory’s report said that the struggle for Tier 2 visa applicants has reached crisis point as the visa cap was exceeded for a record fourth month in a row. The report pointed out that when the limit is reached, the Home Office gives preference to high earners, which forces the income threshold above the typical £30,000 salary level.

In an interview, director of the Migration Observatory, Madeleine Sumption, said: “The underlying dynamic is that this issue won’t go away unless there’s a big change in policy - such as raising the cap or exempting more professions. It was always likely that we’d get to a point where the cap was being taken up.”

The Tier 2 visa cap was introduced in 2011, set at 20,700, in a bid to reduce UK net migration numbers. However, the cap has had a minimal effect because it was higher than the demand.

Yet in March, the number of applicants exceeded the availability of Tier 2 certificates of sponsorship (CoS) for a record fourth month in a row, according to Home Office data.

Once the limit is reached a points-based system comes into effect, and applications made by higher earners are given priority. The Tier 2 visa cap was reached briefly in 2015, resulting in a salary threshold increase that excluded nurses. This prompted the government to add nurses to the UK shortage occupation list of professions exempted from the cap.

Sumption said: “One of the notable consequences of the cap being hit is unpredictability. Before this happened, the £30,000 salary threshold was set by the government and known in advance.”

“But once the cap starts to constrain the numbers, the salary an employer needs to pay depends on who else applies, and so will hop around from one month to the next,” Sumption added.

Although a decline in net migration from within the EU in the aftermath of Brexit may result in higher demand for foreign workers from beyond the bloc, detailed figures are not currently available to determine if that’s happening, according to Sumption.

The calculations recording immigration flows between the UK and the European Union stem from surveys that provide inaccurate information on the more detailed profession-by-profession data that’s required, according to the Migration Observatory’s report.