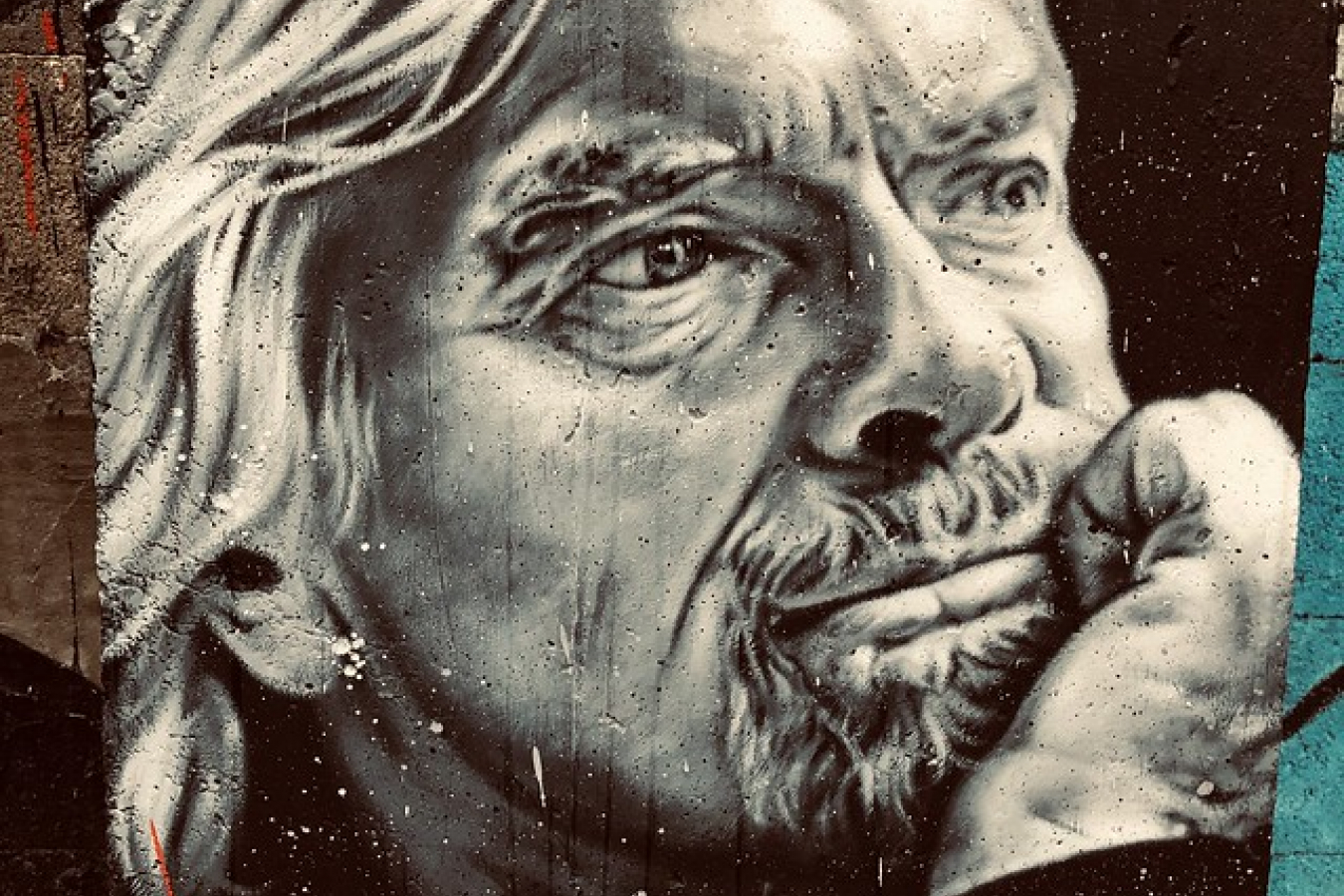 Rishi Khosla, the founder of OakNorth – one of Britain’s most valuable technology companies – has urged the government to introduce a UK ‘unicorn visa’. Khosla says that a unicorn visa would ‘slash the time it would take start-ups to recruit overseas talent post-Brexit.’

OakNorth is demanding a fast-track system capable of processing visa applications within 48 hours, if an application secures a job role with a ‘unicorn company’ – a business valued at more than £1bn.

Khosla is calling for a unicorn visa as an alternative to the highly bureaucratic Tier 1 Exceptional Talent and Tier 2 Skilled Worker visas, which he argues would end processing delays, which can span two months or longer.

Leading tech companies across the UK echo OakNorth’s demands, urging the Home Office to speed up UK visa approvals and enable British businesses to continue attracting top talent from around Europe, after Brexit.

OakNorth currently employs 550 staff and reported a pre-tax profit of £33.9m in 2018. The company has told the government that it, along with other unicorns – including Monzo and Funding Circle – should get top priority over other fast-growing businesses, claiming that they have a higher chance of becoming the next Google.

Khosla said: “Our hope is that even in a post-Brexit world, we’d still be able to attract diversity of talent — and I think we will.”

According to the most recent data, the number of Tier 2 visas granted to workers outside the European Union increased by 15% to 106,524 for the year to March. Meanwhile, applications for the Tech Nation Tier 1 Exceptional Talent visa rose by 45% to 650 for the year to June.

OakNorth’s demand comes following a similar call from Will Shu, boss of $2bn food delivery app Deliveroo. Shu urged the government to introduce a special visa system for unicorns to prevent the stalling of tech sector growth once Britain leaves the EU.

However, according to one commentator, while a fast-track visa system should be made available to UK tech companies, it would require a ‘massive’ administrative effort from the Home Office to set it up.

However, immigration experts have slammed previous attempts to improve the UK visa system. The innovator visa, and Start-Up visa launched in March to target foreign entrepreneurs who have started or plan to launch a scalable business, has been widely ridiculed.

The new visa has barely reached double figures. Meanwhile, the Tier 1 Entrepreneur visa, which the innovator visa replaced, was issued to more than 1,100 in 2018. 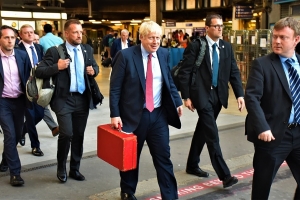