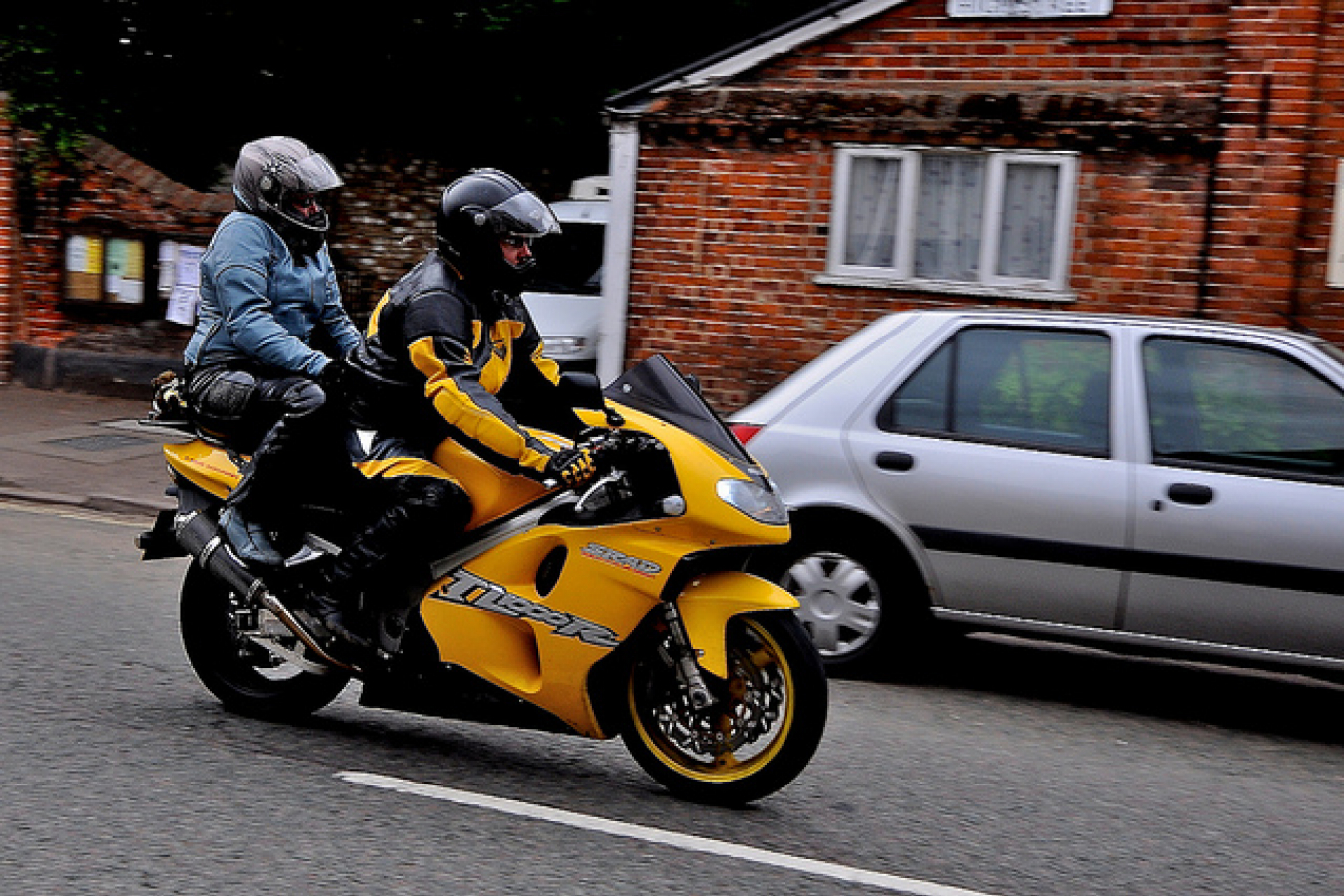 Photo by Martin Pettitt on Flickr
Nadhim Zahawi, the UK Conservative Party's MP for Stratford-on-Avon, has said that the UK's coalition government must be careful to avoid damaging the economy by focussing too rigidly on the number of immigrants coming to the UK every year.

On coming to power in 2010, the Coalition government's Home Secretary, Theresa May MP, promised to reduce net immigration from about 260,000 per year at the time to 'tens of thousands' by 2015.

To that end, the government has tried to crack down on fraudulent applications for Tier 4 student visas submitted by those who intend to work in the UK. 500 colleges have lost their licences to teach international students. In August, London Metropolitan University lost its Highly Trusted Sponsor status which entitles it to teach overseas students. The government also introduced a cap on the number of Tier 2 skilled worker visas that can be granted each year.

Mr Zahawi, who is himself an immigrant, having fled Saddam Hussein's Iraq, told a fringe meeting at the Conservative conference that net immigration targets should be used as 'yardsticks' by which the government could be held to account but said 'when you boil down a set of values into a single numerical figure, a target can become an end in itself rather than a means to this end.'

Mr Zahawi, who is a member of the Balanced Migration cross-parliamentary group which is broadly opposed to mass immigration, said 'the current target is a blunt instrument and it effectively pits our border policy against our growth policy.'

Mr Zahawi congratulated the government for clamping down on bogus education colleges but said that the London Metropolitan affair had damaged the UK's reputation as a country where international students come to study.

'We are not being upfront about our attempts to meet the target by dissuading a group who provide an obvious economic benefit.' He said that students are less likely to stay in the UK than other migrant groups and are also less resented by the rest of the population than other migrants.

Last week, Dr Craig Calhoun, the new Director of the London School of Economics told The Guardian newspaper that the London Metropolitan case had 'done huge damage to the image of British higher education' and that in India, from where many students travel to the UK it had been seen as 'a gratuitous assault on and insult to Indian students.'

In her speech to the main hall of the Conservative Party Conference yesterday, the Home Secretary said 'They argue that we need ever more students because education is our greatest product. I agree that we need to support our best colleges and universities and encourage the best students to come here. But to say importing more and more immigrants is our best export product is a counsel of despair. We were elected on a promise to cut immigration and that is what I am determined we will deliver.'