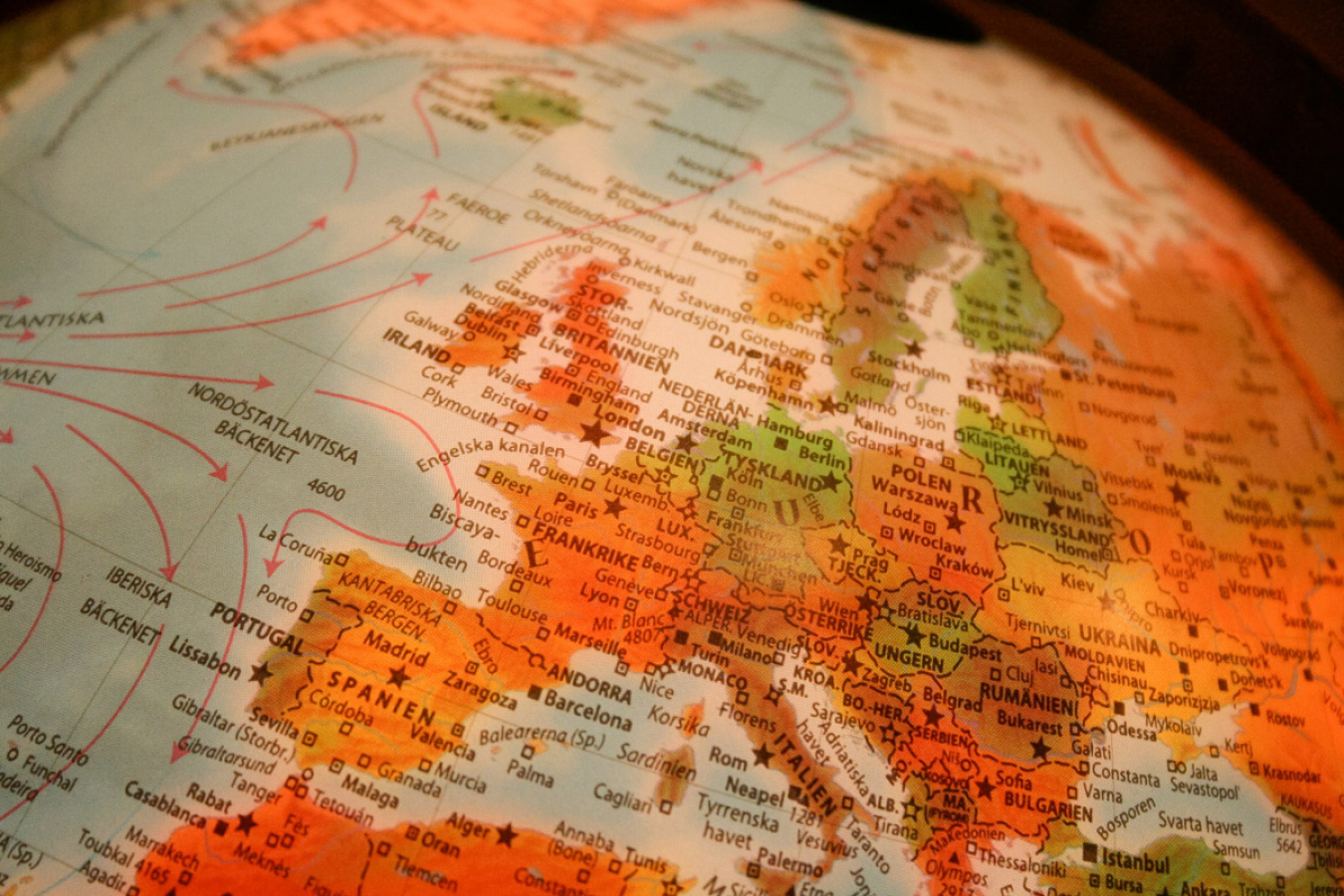 Photo by Calvin Hanson on Unsplash.

In yet another move to tighten UK immigration rules, Home Secretary Priti Patel is considering scrapping visa concessions for citizens of 26 European countries. Under the current UK immigration system, citizens from countries who have signed the European Social Charter are entitled to an automatic £55 reduction on UK work visa fees.

Patel’s proposal to scrap UK visa concessions would apply to 22 of the European Union’s 27 member states, plus Iceland, North Macedonia, Norway and Turkey. The Home Secretary is looking at withdrawing the UK from the part of the European Social Charter that requires the UK to offer ‘cheaper visa fees’, according to a report published by The Times.

In accordance with Article 18 of the charter, signatories must ‘simplify existing formalities and to reduce or abolish chancery dues and other charges payable by foreign workers or their employers’.

A source at Whitehall reportedly told Sky News that the UK visa concession was ‘under review’ as part of efforts to make Britain’s post-Brexit immigration system ‘as fair as possible for everyone’ and to ‘level the playing field’ for applicants from around the world.

The £55 visa fee discount is currently offered on a range of short-term UK visas, including:

This would mean that a seasonal worker visa applicant from one of the 26 signatory countries, for example, would pay £189 reduced from £244.

Meanwhile, in August 2020, the UK government launched the health and care visa, which offers a cheaper, faster route into Britain for certain medical professionals, with the visa costing anywhere between £232 and £464 without the discount.

The Home Office claims that health and care visa applicants pay up to 50% less than those applying for a skilled worker visa. Meanwhile, more than 10,000 health and care worker visas have so far been extended, free of charge, amid the coronavirus pandemic.

NHS workers have also been exempted from the government’s controversial Immigration Health Surcharge following a backlash. The surcharge can amount to £624 per year and is applied to most UK visa applications.

However, Labour’s Shadow Home Secretary Nick Thomas-Symonds, accused the government of planning a ‘stealth tax’ on foreign health and care workers over the possible scrapping of visa discounts.

He said: “What does the Home Secretary have against NHS and care workers? Conservative plans to slap a stealth tax on frontline heroes, who have risked their own health to keep us safe through this pandemic, is shameful. The Prime Minister made a personal promise to remove the Immigration Health Surcharge for overseas workers.”

“Now, what he gave with one hand, he seeks to take away with the other,” Thomas-Symonds added.

A spokesperson for the Home Office said: “All visa fees are kept under review. Now free movement has ended our ambition is to ensure consistency and fairness across the immigration system, including across EU Member States.”