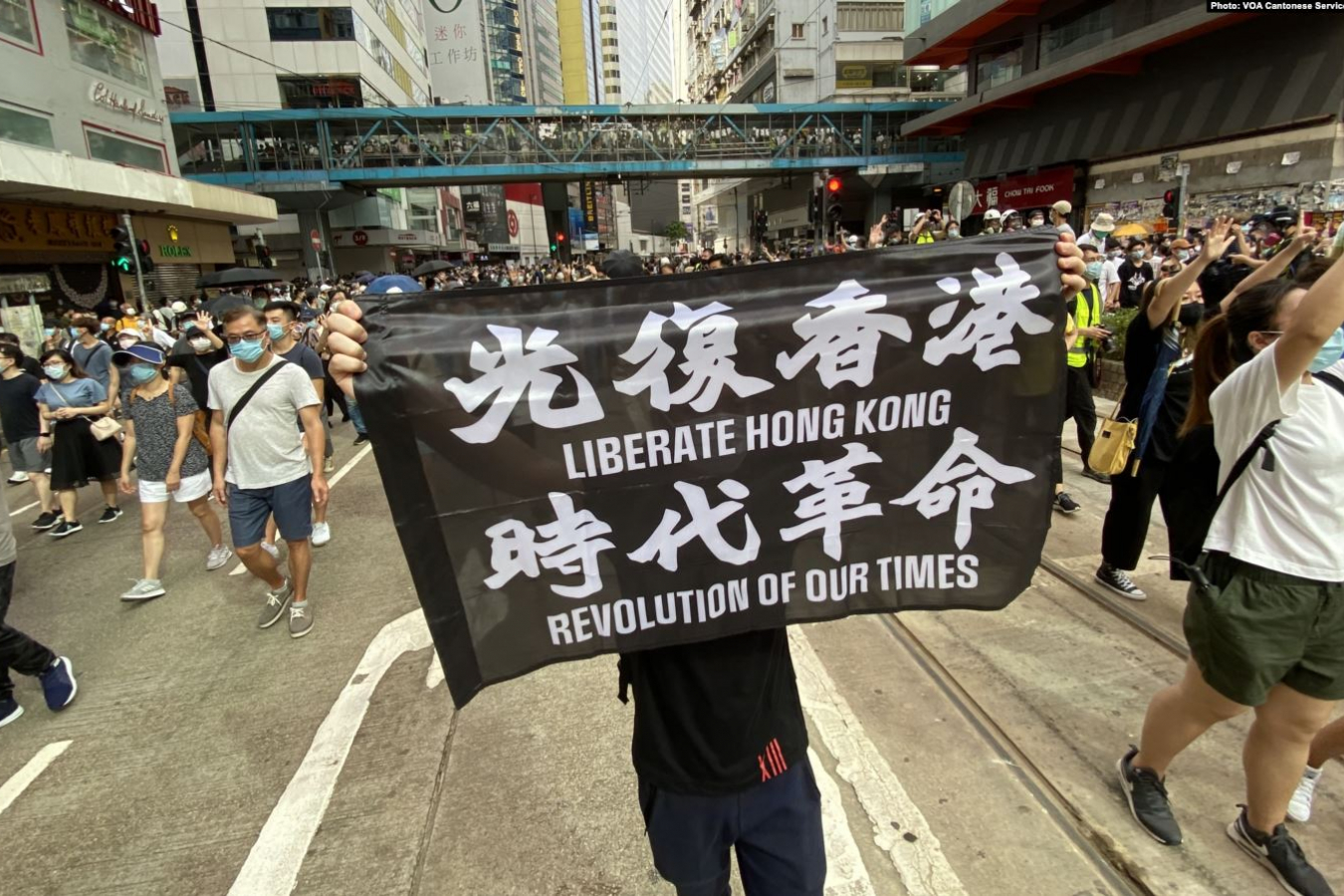 China is a “communist” dictatorship with a poor human rights record.  There are allegations that the Chinese Government runs “concentration camps”.  It is only right and proper that the UK should offer UK visas and open an escape route for British National Overseas citizens (BNOs) who wish to escape persecution in Hong Kong.

The UK Government, the Media and most people got it wrong when they greatly under-estimated the number of arrivals from Eastern Europe, when eight of these Countries joined the EU in 2004 and benefitted from free movement.  It is suggested that about 200,000 BNO citizens will arrive in the UK from Hong Kong.  Nobody really knows how many will arrive.  Whatever the figure, Britain has historic commitments to the people of Hong Kong.

Economically the UK is likely to benefit.  East African Asians who arrived in the UK in the 1960s and 70s brought with them enormous economic benefits to the UK.  The same is likely to be true if there is an influx of Hong Kong Chinese into the UK.

According to estimates, around 200,000 Hong Kong nationals could arrive in Britain off the back of a UK visa offer made by the government. Earlier this month, UK foreign secretary Dominic Raab, confirmed that the UK would provide a pathway to UK citizenship for up to three million Hong Kong citizens affected by changes in Chinese security laws.

Internal Foreign Office predictions suggest that 200,000 Hong Kong citizens with British passports could arrive in the UK over the next five years, representing one of the biggest, non-European migrations to the country in recent times.

Britain’s offer enraged Beijing, but was well-received by UK ministers across all political parties, despite intense debate over the UK’s new immigration system set to launch in 2021. A report published by the Financial Times suggests that the precise figure of Hong Kong nationals who will come to the UK is ‘in flux’.

One official said that the number could be 180,000, while another indicated it might be as many as 200,000. However, the estimates are way short of the three million citizens of Hong Kong who could potentially benefit from the UK’s offer.

Government estimates have raised some concerns, especially since previous governments have massively miscalculated when it comes to estimating migrant numbers. Under Tony Blair’s Labour government, ministers severely underestimated migrant numbers from former communist states following the enlargement of the European Union in 2004.

However, the possibility of hundreds of thousands of nationals arriving in the UK from Hong Kong has caused very little backlash. Mr Raab’s offer faced no criticism from most MPs, but Brexit Party leader, Nigel Farage, did say: “Three million would be an impossible number for the UK to take.”

Conservative MP of Chinese descent, Alan Mak, said that he did not expect ‘huge numbers’ of Hong Kong nationals to arrive in the UK to start a new life.

Mak, whose father worked at Hong Kong airport, said that the potential arrival of Hong Kong citizens in the UK could have many economic benefits similar to those seen in the 1970s, when Asians expelled by Idi Amin arrived from Uganda.

During this time, around 27,000 people arrived under a specially constituted Uganda Resettlement Board. However, economics professor at King’s College London, Jonathan Portes, estimated that between 150,000 – 200,000 Asians arrived in the UK from east Africa in the late 1960s and early 1970s.

The immigrant arrivals had an immediate impact on the economy. Meanwhile, the Financial Times report noted that UK Home Secretary, Priti Patel, and chancellor Rishi Sunak both come from Asian families who came to Britain from overseas.

Meanwhile, in 2004, huge migrant numbers arrived in Britain from eastern Europe nations after the European Union was expanded. According to figures released in 2018, Poland represents the highest number of EU-born residents living in the UK, with approximately 832,000 based in Britain.

UK-China relations have soured in recent weeks amid a decision by Beijing to pass highly controversial security laws that prevent Hong Kong citizens speaking out against the Chinese government, among other things.

Having returned the former British colony to China in 1997, it was decided that Hong Kong would operate under a ‘one country, two systems’ agreement. However, China has destroyed that agreement.

In response, Westminster has offered Hong Kong nationals a route out of the territory, and is expected to impose visa restrictions on Chinese nationals and UK Prime Minister Boris Johnson is reportedly planning to cut Chinese telecoms company, Huawei, out of Britain’s 5G phone networks, further fuelling tensions between the two countries. 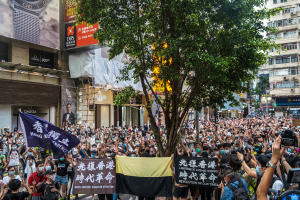 Comments (0)
Comments by Sanwar Ali : If people in Hong Kong are being persecuted and have to leave will they be able to pay extremely high UK visa related Government fees? For a family of four applying for entry...