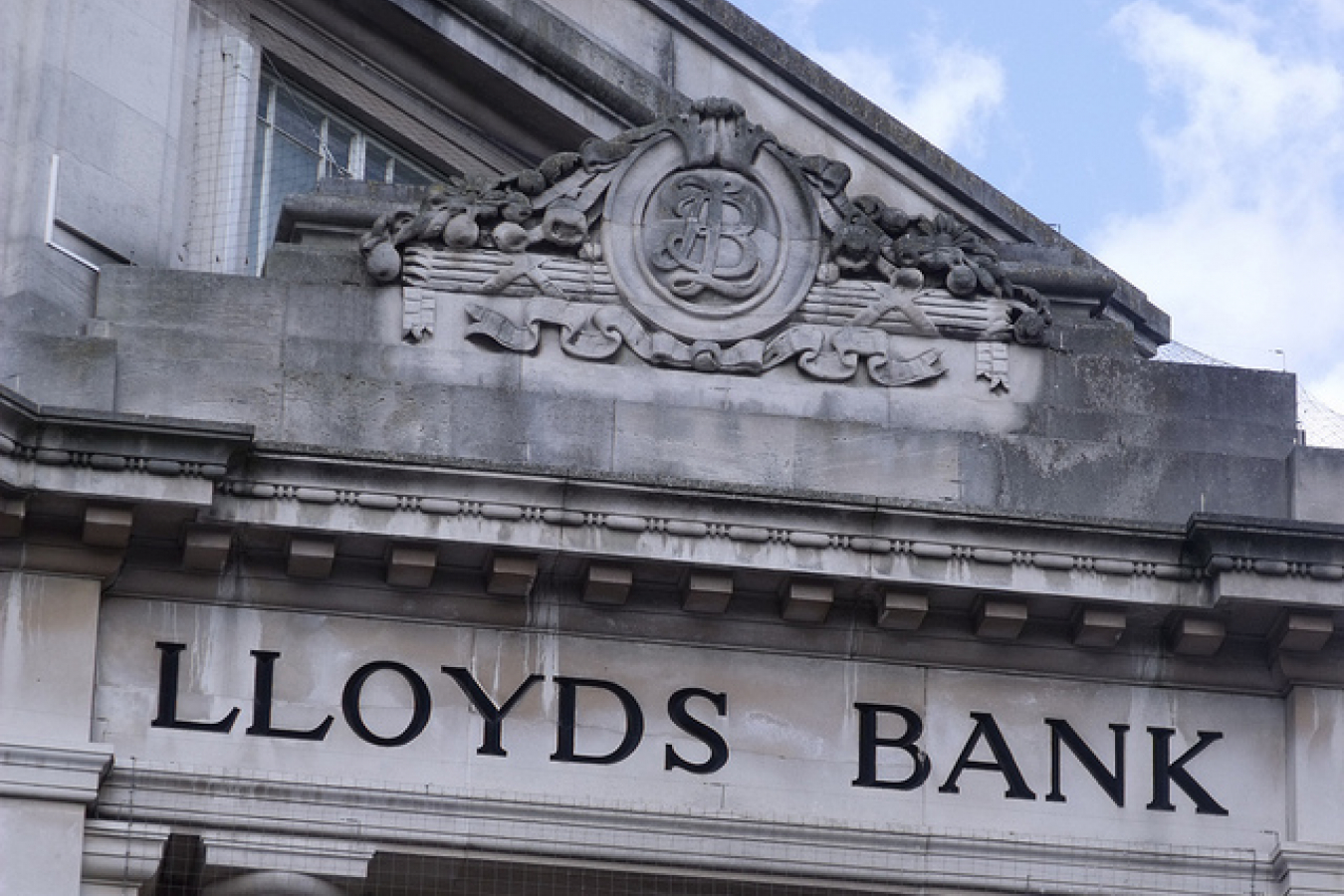 There is a hostile environment towards immigrants in the UK at the moment.  There are legitimate concerns that actions against illegal overstayers will affect legal immigrants as well such as tier 2 visa holders employed by employers with tier 2 visa sponsorship licences.  It has been seen in the past that the Home Office does not like to admit making mistakes.   The hostile anti-immigration atmosphere also makes it more likely that innocent people will suffer. Therefore, it seems possible if not likely that some tier 2 visa holders and others who are legally in the UK may have problems with their bank accounts.

As part of a wider scheme to create a ‘hostile environment’ for illegal immigrants in Britain, the Home Office expects to identify 6,000 UK visa overstayers, failed asylum seekers and foreign national offenders, in the first 12 months of checks being carried out.

The bank accounts of those identified as illegal immigrants will be frozen, with the Home Office stating that they want to make it ‘harder for them to establish or maintain a settled life in Britain.’

Home Office officials claim that freezing the bank accounts of illegal immigrants that hold significant sums of money will ‘act as a powerful incentive for those in the UK illegally to leave the country voluntarily,’ as they will want to secure their money after departing Britain.

Immigration welfare campaigners argue that the plans set a dangerous precedent, stating that Britain is already earning itself a reputation as a ‘dystopian state.’ Campaigners warned that the Home Office’s recent record meant that the agency ‘could not be trusted’ to enforce the new system without errors occurring.

There are fears that migrants, with a valid UK visa, are likely to suffer as a result of mistakes being made when checks are carried out. Chief executive of the Joint Council for the Welfare of Immigrants, Satbir Singh, slammed the move. He said: “The government’s own record shows it cannot be trusted even to implement this system properly.”

“UK immigration status is highly complex, and the Home Office is renowned for consistently providing incorrect information and false guidance. Migrants and ethnic minorities with every right to be here will be affected by the imposition of these new checks,” Singh argued.

Contact UK Visas if a mistake has been made

According to a report published by The Guardian, banks and building societies have been told to take a stance that tells customers to ‘take it up with the Home Office’ if a mistake is made. This is regardless of whether a customer provides a biometric residence permit or a passport that indicates that they are legally present in Britain.

Status checks are carried out on anyone opening a new bank or building society account under the terms of the 2014 Immigration Act. However, never has there been a requirement to carry out checks on every current account in Britain.

The Home Office’s plans will see every current account holder checked against a database supplied by the government agency, which is understood to be held by anti-fraud organisation, Cifas. The database contains information on people whom the Home Office deem to be liable for removal or deportation.

The database includes potential UK visa overstayers, failed asylum seekers and those who have fled from immigration detention. However, it’s understood that there are safeguards in place to protect accounts if it is deemed that closing them would leave an account holder struggling financially.

The safeguards will also apply to accounts that need to remain open for the purpose of debt recovery, while complex joint accounts are also likely to be made immune to closure.

An official impact assessment undertaken by the Home Office specified that the new measures ‘do have the potential to prevent financial institutions from offering banking services to legal migrants who do not hold permanent leave to remain status in the UK.’

However, the assessment did promise to monitor the situation and stated that banking laws prohibit discrimination against customers that are legally resident in the UK.

The new legislation will see current account checks carried out quarterly across every bank and building society in Britain, as part of the 2016 Immigration Act. In a bid to create a ‘hostile environment’ for illegal immigrants, the new regulations will also see ‘right to rent’ checks enforced.

However, the Home Office did concede that the plans, rather than encouraging illegal immigrants to head home, could ‘drive them further into the hidden economy.’ Nevertheless, the government agency doesn’t view this a major problem as they are ‘already breaking the law.’

The impact assessment report states: “This policy is not expected to exacerbate the situation, but to contribute to the hostile environment, encouraging illegal immigrants to leave the UK on a voluntary basis.”

Banks have been informed that they are under no obligation to contact account holders, and do not need to request additional documentary evidence as part of current account checks. Meanwhile, a Home Office spokesperson moved to defend the new policy.

“We are developing a UK immigration system which is fair to people who are here legally, but firm with those who break the rules. Everyone in society can play their part in tackling illegal migration.”

The policy, approved by Westminster in December 2016, will require banks and building societies to carry out regular checks on the UK immigration status of all current account holders against the details of known illegal migrants to establish whether their customers are known to be in the UK unlawfully.

The plans will target illegal migrants, while people in Britain legally will remain unaffected.

A spokesperson for Barclays bank said: “We’re simply adhering to the 2016 Immigration Act, with checks undertaken on all customers regardless of nationality. 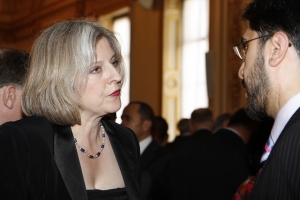 Comments (0)
UK visa papers continue to be lost at Home Office The UK visa status of hundreds of foreign nationals in the UK is in turmoil after vital personal papers were lost by UK Visas and Immigration at the...