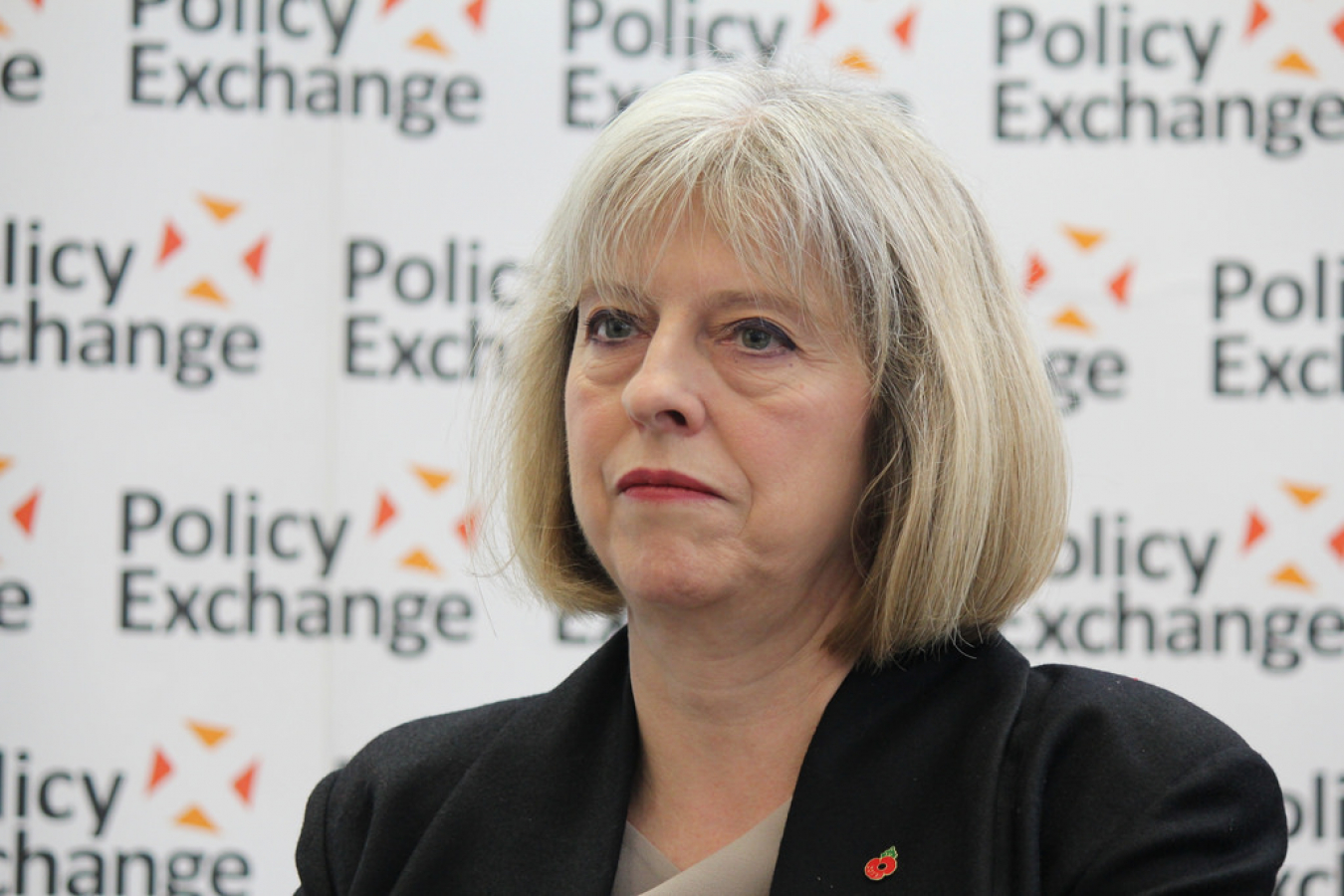 Australia has issued Britain with a stark warning, ‘do not make the UK visa system tougher after Brexit.’ Officials in Canberra – Australia’s capital city – said the issue of UK visas will have a bearing on any trade deal between Britain and Australia, post-Brexit. Australia’s warning comes amid UK Prime Minister, Theresa May’s, push to create a ‘global Britain.’

People often migrate to the UK using a Tier 2 visa for skilled workers, allowing them to work for a Tier 2 Sponsorship License holding UK employer. However, as Workpermit.com recently reported, the system is complex, with up to 85% of companies finding the Tier 2 UK visa process difficult.  which is why thousands of people have asked for Workpermit.com's help in their UK visa applications.

May’s pursuit of a global Britain, following the country’s exit from the EU, involves an aggressive approach to securing free trade deals, while aiming to restrict the number of people coming to the UK. The government would look to strike trade deals with Australia and India as quickly as possible, post-Brexit.

However, rising tensions over Theresa May’s self-proclaimed pursuit of a global Britain have led Australia and India to demand a more ‘liberal UK visa regime’, according to a report published by the Financial Times.

The UK’s treatment of migrants, including those from Commonwealth countries, has been shrouded in controversy, especially since the EU referendum in 2016. The issue is expected to hit crisis point when the UK outlines its post-Brexit immigration strategy – likely to be as early as autumn.

UK business groups, including the Confederation of British Industry (CBI), want to see EU workers given preferential treatment to access the UK labour market, a move the government is considering by handing out two-year visas to EU migrants aged 18 -30.

While giving preferential treatment to EU migrants might aid the UK’s Brexit cause, it’s likely to have the opposite effect during trade talks with Canberra and New Delhi.

It’s understood that Australia’s Department of Foreign Affairs (DFA) is pursuing a less stringent UK visa regime for its citizens who want to live and work in Britain. A report issued by the department hints that trade deal discussions will be influenced by Britain’s post-Brexit immigration system.

In particular, the DFA’s report hones in on comments made by UK Home Secretary, Amber Rudd, who stated that ‘Australia should not expect any special treatment on immigration.’

An excerpt from the DFA’s report reads: “Given the strong ties between Australia and the UK, plus the substantial contribution made by Australian workers to Britain’s economic growth, we would be disappointed and concerned by tougher criteria for Australian workers and visa holders.”

Australia’s concerns are made all the more poignant by Theresa May’s vow to cut annual net migration numbers to the UK to less than 100,000. Existing figures show that 250,000 foreign nationals come to Britain each year.

According to the Financial Times report, the DFA’s report has been submitted to an Australian parliamentary inquiry, which was prompted by the UK’s vote to leave the EU in June 2016. The report does highlight that Canberra is keen to agree a trade deal with London.

However, the report further stresses that Brexit will ‘not affect the priority that Australia attaches to a similar agreement with the EU. Discussions between Australia and the EU over a trade deal are set to take place later this year, once Brussels receives a formal mandate from member states.

Talks between Australia and Britain cannot proceed until the UK formally leaves the EU, scheduled for March 2019. However, the two nations have established a working group to identify opportunities for a future deal. It’s understood that UK Foreign Secretary, Boris Johnson, highlighted the benefits of a swift trade deal during a recent visit Down Under.

Meanwhile, the controversy surrounding the UK’s treatment of foreign nationals wanting to come to Britain has been widely felt in India. UK ministers face regular criticism when visiting the sub-continent, partly due to restrictions imposed on Indian students wanting to study in Britain. However, Mrs May delivered a tough message when in India last year.

Addressing Indian officials in New Delhi, Theresa May said: “Consideration will be given to improving our UK visa offer, provided that at the same time we can step up the speed and number of nationals returning to India who have no right to remain in the UK.”

Responding to May’s comments, India argues that many of the immigrants the Prime Minister is referring to are not in fact Indian, but originate from other nations across Southern Asia.

India too has urged Britain and the EU not to impose trade restrictions - as part of any Brexit settlement - that will impact other nations, warning that such an agreement would result in a significant setback for globalisation.

In the UK, the so-called independent Migration Advisory Committee, has been commissioned by the government to analyse the impact of EU immigration on the UK economy. Its final report is due to be submitted in September 2018, just 6 months before Britain officially leaves the EU. 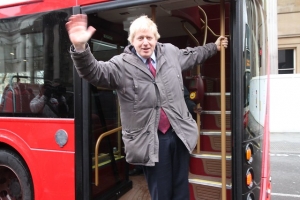