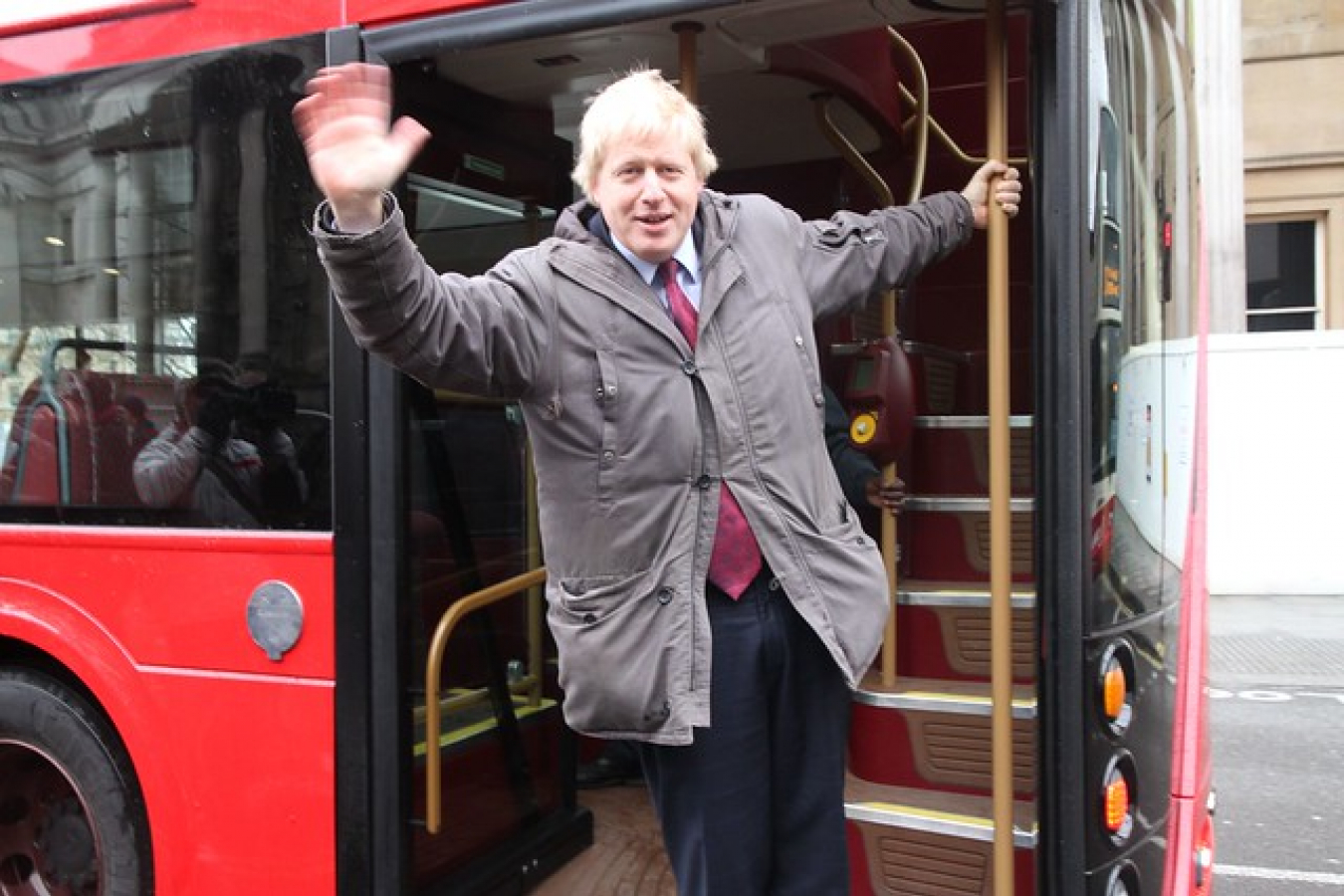 Since the Tier 1 General visa scheme ended the Tier 2 sponsor licence and Tier 2 visa scheme have become the main route for entry for skilled workers into the UK.  The problem with this scheme is that it is expensive and difficult to come under both for employers and employees.  Not many people can come under alternative visa categories such as Tier 1 Exceptional Talent visa, or the Innovator and Start Up visa schemes.

It is uncertain that there will be major reform of the system before Brexit (if it ever happens). Boris Johnson the front runner to take over from Theresa May as leader of the Conservative Party, who will then also become Prime Minister says that, if necessary, he will definitely go for a no deal Brexit.

Many employers have expressed concern that the Tier 2 visa system will not allow entry of enough people after Brexit or, after a deal, a transitional period.  If there is a no deal Brexit there may be problems for businesses quite quickly. It seems that the skills requirements and salary requirements under the current and proposed system will be too high.

A number of business groups have expressed concern that a minimum basic salary of £30,000 for the experienced worker rate is too high.  The salary requirement may actually be higher if the salary in the Codes of Practice for Skilled Workers is higher. It should also be noted that currently there are various exemptions to this requirement.   Those under 26 years of age come under a lower salary requirement of £20,800 per annum, and those who have completed a degree in the UK (or will do so within three months) under the Tier 4 visa scheme also do not have to come under the higher rate.

Sajid Javid the Home Secretary is also concerned about skills shortages and has had the following to say:

“It’s vital the new immigration system continues to attract talented people to grow our economy and support business while controlling our borders.

The Migration Advisory Committee has been asked to look at various issues:

As mentioned in People Management recently, Neil Pattison, director at jobs board Caterer, concerned about the £30,000 salary requirement had the following to say:

“The hospitality sector in particular is heavily reliant on EU talent. In London alone, a quarter of hospitality roles are currently held by EU workers that fall under this wage bracket”.