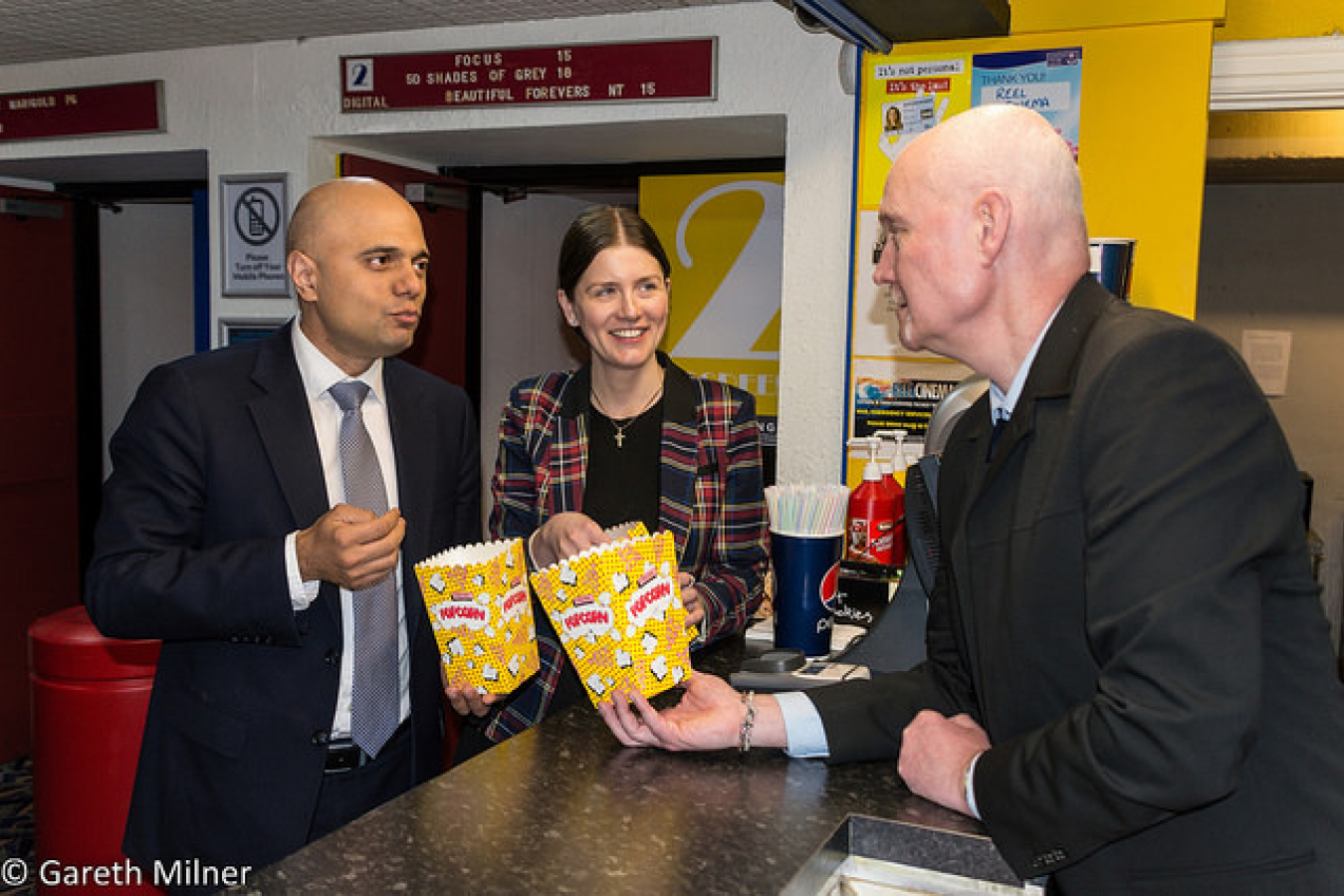 Home Secretary, Sajid Javid, has said previously that Theresa May’s ‘hostile’ UK immigration rhetoric does not represent British values. He described the Prime Minister’s use of the word hostile as ‘incorrect’ and ‘unhelpful’ earlier this year.  Recently Sajid Javid has helped to bring in changes to the tier 2 visa scheme that helps migrants and also employers with a tier 2 sponsorship licence.

Within a few months of Sajid Javid becoming Home Secretary there has been a significant change in the tier 2 visa system. From 6 July 2018 doctors and nurses have been taken out of the tier 2 visa restricted CoS quota. Sajid Javid may very well benefit from this politically. However, perhaps this would have happened anyway without Sajid Javid becoming Home Secretary. Many people applying for tier 2 visas from outside the UK should benefit. It remains to be seen in practice how low the salary requirement will be in July 2018 to gain enough points for a restricted certificate of sponsorship.

Just six hours into his new job, Mr Javid distanced himself from aggressive UK immigration policies that have been backed by Theresa May for six years – both in her time as Home Secretary and Prime Minister.

The change in stance is likely to put the new Home Secretary on a collision course with Mrs May, who coined the term ‘hostile environment’ back in 2012 to explain what she wants illegal immigrants to experience in the UK.

As the first black and minority ethnic and Muslim Home Secretary, Mr Javid said he would review the use of internal targets by the Home Office, despite Theresa May’s staunch defence of them. Mr Javid’s comments came as the government desperately attempted to contain the Windrush scandal, which ultimately cost his predecessor Amber Rudd her job.

Javid was appointed Home Secretary on 30 April, following Ms Rudd’s departure amid outrage at Home Office deportation targets and the treatment of British citizens who arrived in the UK from Commonwealth countries as children following the Second World War, and whose rights were guaranteed in the Immigration Act of 1971.

The scandal saw Theresa May embroiled in controversy, with accusations of a ‘cover up’ after she refused to disclose internal Home Office documents on Windrush immigrants. Critics claim that deportation targets and the Windrush scandal are rooted in a single-minded agenda to create a hostile environment for illegal immigrants in Britain.

One critic said: “Effectively, Amber Rudd has ‘carried the can’ for UK immigration policies instigated by May during her time as Home Secretary.”

The new Home Secretary was forced to confront the uproar surrounding the ‘hostile UK immigration’ approach. Mr Javid said: “I don’t like the phrase hostile. So the terminology I think is incorrect and I think it is a phrase that is unhelpful and it doesn’t represent our values as a country.”

Prior to quitting the post, former Home Secretary Amber Rudd was reported to have been seething at having to deal with the aftermath of such a sweeping approach to UK immigration instigated by Theresa May.

Ms Rudd took to Twitter to heap praise on Mr Javid’s comments and called his appearance outside Downing Street an ‘outstanding debut.’

However, Mr Javid’s comments about the language used by the Prime Minister for years has not escaped the attention of Downing Street. There are suggestions that the new Home Secretary risks the wrath of Number 10 by outlining his plans to review the use of ‘internal migration targets’, prior to making a decision on whether they should be kept.

Mr Javid revealed his plan just hours after Mrs May gave a statement justifying the use of the targets. The Prime Minister said: “When I was Home Secretary we did have targets, targets for ensuring we were dealing with illegal immigrants.”

“I think if you ask any member of the public they will say that they do want the government making sure that people who are here illegally are removed,” Mrs May added.

When asked if the Prime Minister wants Home Office targets to remain, a Downing Street spokesperson said: “It is up to the Secretary of State to set ‘priorities’.”

It’s not the first hint of growing unrest among Theresa May’s Cabinet over her long-established stance on UK immigration. Recently, Foreign Secretary Boris Johnson called for an illegal immigrant amnesty for those who had been in the UK for 10 years or more.

Meanwhile, Labour MPs are unconvinced that Mr Javid’s comments will lead to any significant changes in UK immigration policy or the approach to illegal immigrants, despite the new Home Secretary’s determination to tackle illegal immigration.

Dianne Abbott, the Shadow Home Secretary, urged Mr Javid to restore ‘protections’ for immigrants, which she argued had been ‘removed by Theresa May’s 2014 Immigration Act.’

Abbott said: “The Windrush generation was my parents’ generation. I believe – and most British people believe – that they have been treated appallingly.”

“He [Mr Javid] will be judged not on the statements he makes. He will be judged on what he does to put the situation right and get justice for the Windrush generation,” Abbott added.

UK immigration policies under the ‘hostile environment’ banner, with the aim of making it more difficult for illegal immigrants to settle in the UK, were intensified by the Immigration Act 2014 - put forward by Theresa May when she was head of the Home Office.

Specifically, the policies were put in place to stop illegal immigrants getting jobs, renting a home, accessing medical care, opening a bank account or getting a driving licence.

During a 2012 interview, then Home Secretary Theresa May said: “The aim is to create here in Britain a really hostile environment for illegal migration.”

When the Windrush generation found themselves caught up in these policies and targeted by UK immigration officials, Mrs May’s hostile environment approach was slammed by critics.

As a result of the Windrush scandal, former Home Secretary Amber Rudd came under intense pressure, culminating in a denial that the Home Office had deportation targets when summoned to the Commons Home Affairs Committee to answer questions about the issue.

However, she was later forced to admit that targets did exist, but claimed she wasn’t aware of them despite a series of leaked documents that contradicted her claims, which made her position untenable.

Workpermit.com’s team of specialists has thirty years of experience in immigration services, and have helped thousands of people to study and work in the UK. We work under Section 84 of the 1999 immigration act and can submit your UK visa application to the Home Office to be dealt with on the same day. 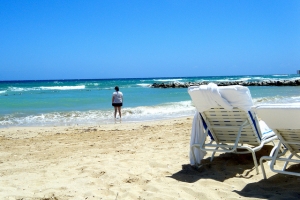 Comments (0)
Wolverhampton South West MP, Eleanor Smith, said earlier this year that ‘shame and guilt’ over the treatment of Windrush immigrants by the Home Office has sparked a more positive outlook on UK...