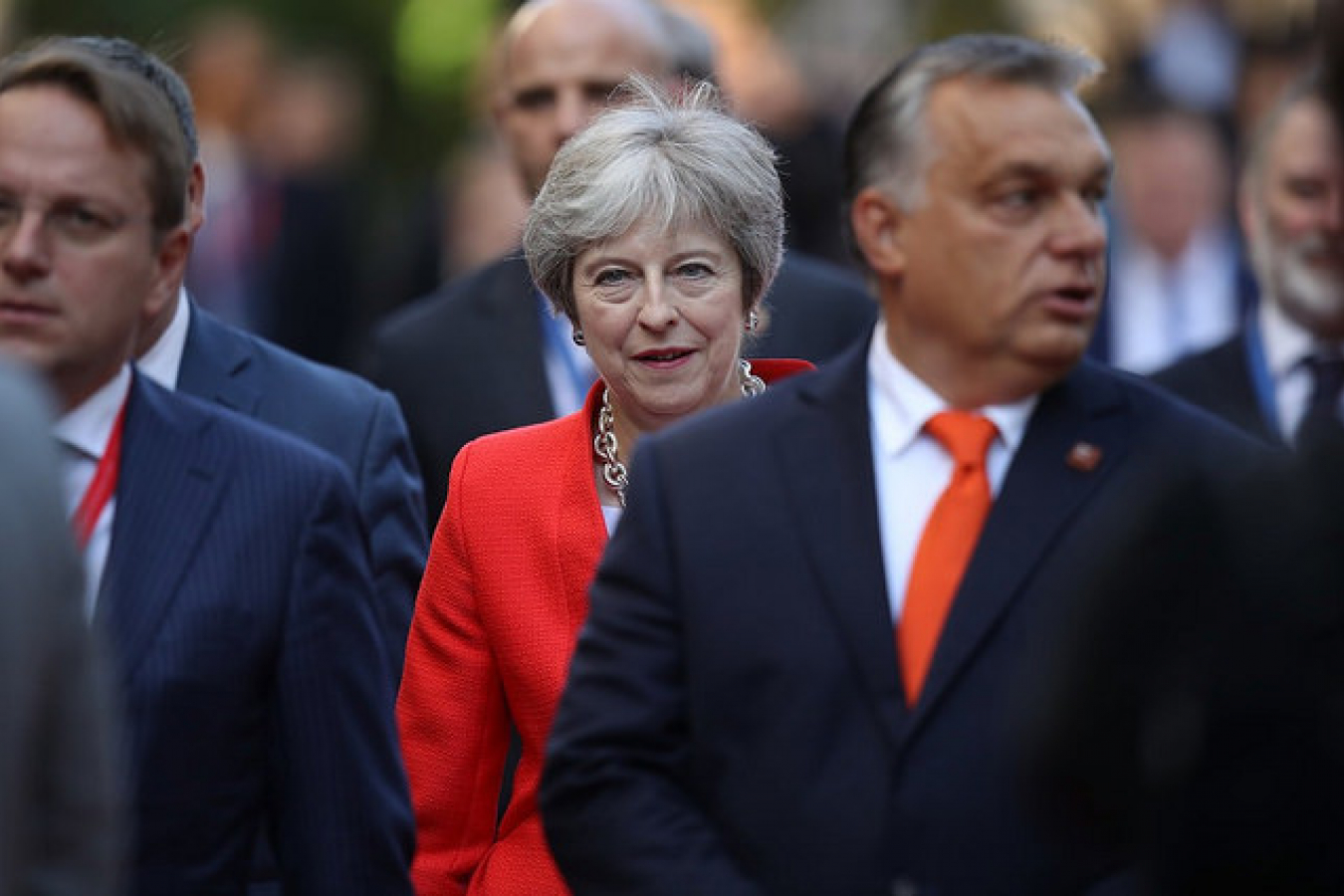 A heavily delayed UK immigration White Paper was finally published by the government on 19 December, 2018 despite divisions within the Cabinet. The White Paper outlines Britain’s post-Brexit immigration policy, including foreigner worker rules, but Cabinet members were still squabbling over the White Paper just 24 hours before it was published.

Even if the Tier 2 Sponsor Licence and Tier 2 visa system is replaced it looks as if there will be many similarities to the current system.  It is to be hoped that the new UK visa system will not be as bureaucratic and difficult to understand as the current UK visa system.  UK visa related fees are also very high.  The Immigration Health Surcharge is due to double to £400 a year in most cases from 8 January 2019.

In the White Paper, containing more than 160 pages, Home Secretary Sajid Javid has specified plans for a new, skills-based immigration system, signalling the end of free movement. According to the White Paper, ‘a new route for skilled workers, which favours talent and experience over nationality, will be introduced.’

The Home Secretary said that the new UK immigration system will “give employers access to the skills they need from around the world, while ensuring that net migration is reduced to sustainable levels.”

The government’s immigration White Paper had been hit with a series of delays. The document was initially held up as a result of delays to a Migration Advisory Committee (MAC) report.

In July 2017, the MAC was commissioned by former Home Secretary, Amber Rudd, to assess the current and likely future patterns of EEA migration and the impacts of that migration, an assessment that would help to form the UK government’s post-Brexit immigration policy. However, the MAC failed to publish its final report until September 2018.

The paper was further delayed by divisions within the Cabinet over what the government’s post-Brexit immigration policy should include. It’s understood that certain sections of the White Paper were amended at the last minute.

The White Paper was eventually published just prior to the government breaking for Christmas, in accordance with recommendations made by the MAC, including:

Sajid Javid described Britain’s proposed post-Brexit immigration policy as the “biggest shakeup to the UK immigration system in a generation.”

The Home Secretary said: “We are taking a skills-based approach to ensure we can attract the brightest and best migrants to the UK. These measures will boost our economy and benefit the British people.”

The White Paper makes it clear that EU migrants will not receive preferential access to Britain’s labour market and will instead be subject to the £30,000 minimum salary threshold currently imposed on non-EU workers applying for UK Tier 2 visas.

In private, the trio had expressed concerns about the impact of the threshold. They were anxious that a sudden, dramatic reduction in the availability of EU migrants in key sectors would threaten the economy.

One cabinet minister said they “believed the majority of their colleagues would favour a lower threshold, of £21,000.” However, the Prime Minister, a longstanding advocate of reducing immigration, stood firm.

In addition to a new, skills-based immigration policy, the White Paper outlines plans for a temporary, 12-month visa, which will allow ‘tens of thousands’ of low-skilled migrants to work in the UK for up to a year. It’s understood that the temporary visa scheme will end in 2025.

People entering the UK via the temporary visa route will have no access to benefits, will not be allowed to bring family members into the country, will not accrue any rights to settle in the UK and will be subject to a 12-month ‘cooling off’ period once their visa expires.

The temporary UK visa measure is intended to protect parts of the economy that rely on low-skilled, foreign labour including the tourism and hospitality sectors. However, there are fears that the measure does little to offset staff shortages faced by employers once Britain finally leaves the EU, especially in the event of a no-deal Brexit.

Meanwhile, the government’s White Paper includes proposals ensuring that there will be no restrictions on the number of international student visas issued to people genuinely coming to the UK to study.

The White Paper outlines plans to extend the duration of stay for international students to up to six months for those who complete a bachelor’s or master’s degree, and up to 12 months for students completing a PhD.

The 168-page document further outlines plans to enhance border security checks, which include:

The Bill further creates the legal framework for a future, single benefits system that will apply to both EU and non-EU nationals and maintains the Common Travel Area between the UK and Ireland.

It’s expected that the new UK immigration and borders system will be enforced in stages from 2021, following an extensive 12-month engagement programme between businesses, stakeholders, the public and the Home Office.

The government anticipates that the reforms included in the post-Brexit system will result in an 80 per cent drop in long-term workers from the European Economic Area.

Meanwhile, the government’s White Paper has been greeted with a mixed response. The British Beer and Pub Association (BBPA) commended the paper. BBPA CEO, Brigid Simmonds, said: “We welcome the Immigration White Paper and its recognition that migrant workers play an important role in the UK economy.”

“While through the proposed Tourism Sector Deal we will be working hard to hire and retain more UK nationals, the announcement of an additional, short-term work visa for workers from low-risk countries will also be welcomed by our sector. Overall, the Immigration White Paper is a more positive step than had been anticipated”, Simmonds added.

However, UKInbound – a lobby group representing some of the UK’s largest tourism companies – criticised the White Paper.

UKInbound chief executive, Joss Croft, said: “Many staff across the tourism sector earn under £30,000 and restricting this pipeline of workers could see tourism businesses start to suffer and fail. We urge the government to re-think the salary cap for our industry, which in 2017 generated over £24.5bn for the UK economy.”

For more information about the government’s UK immigration White Paper and to discuss your immigration options, call Workpermit.com on +44 (0)344-991-9222 or email london@workpermit.com